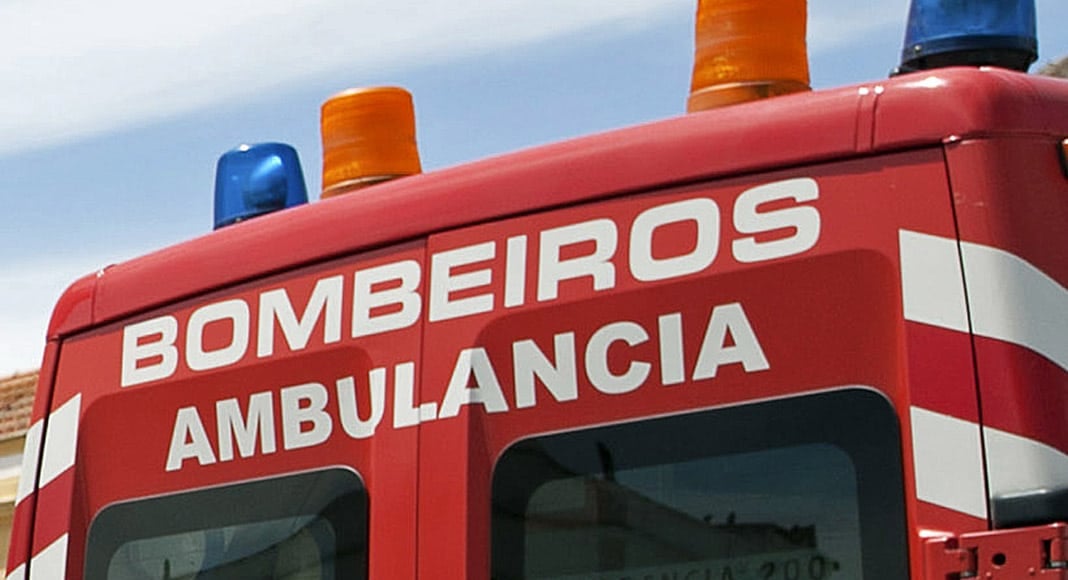 An quick-thinking octogenarian, lying injured in a ditch and ‘missed’ by searchers alerted to her disappearance, managed to save herself from a freezing night in the open by sending a video message via her phone to her grandson. The youngster – fortunately awake when the message came through at midnight – rushed to show it to Sintra firefighters who were then able to locate the missing woman and transport her to hospital.

The story that could have ended so much worse took place last Sunday.

It appears the 82-year-old fell into the ditch – close to a stairway in a municipal park – at around 8.30pm.

Family members searched in vain through the course of the evening, and it was only four hours later that the woman managed to use her phone to save herself from further ordeal.