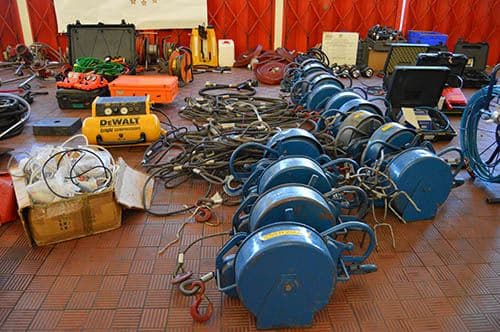 Tourists in Barcelona, who wander off the beach onto the streets in just their swimming costumes, or even less, will now face stiff fines.

Nudists who stray off their designated areas of the beach will be subject to fines of €300 to €500.

Those who wander into the streets in bikinis, swimming trunks or swimsuits face fines of between €120 and €300.

With the new regulations, city authorities hope to “ensure coexistence between citizens in public areas”, but denied that they are “telling people how they should dress”, said the city councillor in charge of security, Assumpta Escarp.

The owners of some tourist shops welcomed the move, but defenders of nudism were outraged.

“It’s a ban that goes beyond laws that decriminalised nudity 22 years ago,” said Jacit Ribas i Deix, the head of an association for the defence of nudity, who became well known in Barcelona for walking and cycling naked through the city.