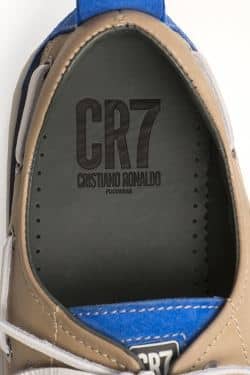 Two astronomy events organised by the Algarve History Association and led by local astronomer Clive Jackson are being held in the eastern Algarve this month.

First, a talk on October 15 at the Tavira Municipal Library at 6pm will see Clive explain how astronomy and astrology coincide and diverge.

By the time astronomical observations were being carried out in Babylonia, the pantheon of gods was well and truly established and the earliest records show that the celestial objects, the sun, stars and planets came to represent these gods. Astrology is the art and science of looking at how the stars influence human and terrestrial affairs. Astronomy is the study of the stars.

The talk is free to attend but voluntary monetary contributions will be welcomed.

Meanwhile, an astronomical observation will take place at the Bela Romão Croquet Club, near Fuseta, on Saturday, October 20 at 6pm.

Clive Jackson had planned to lead four observations of the Algarve’s night sky this year. The rain prevented the first observation and the fire in July around Tavira and São Brás prevented the second.

Organisers are now confident it will be “third time lucky” and welcome all for a champagne reception at the recently opened Bela Romão Croquet Club.

Sarah Byrne, executive chef of Baltizaar´s Bistro, will be providing a three course meal and Clive will then be introducing the autumn night sky where attendees can expect to observe the Andromeda Galaxy, some bright double stars, the Moon and – with a bit of luck – the planet Jupiter rising, and meteors from the Orionid Shower.

Clive ran for 15 years the Astronomical Observatory of Tavira which he himself founded. For eight years he has also been operating the Camera Obscura in Tavira.

Clive, who writes the ‘Algarve Skies’ monthly column for the Algarve Resident, specialises in education and public outreach and has helped to introduce astronomy in general and the Algarve night sky in particular to thousands of pupils of all ages from hundreds of schools.