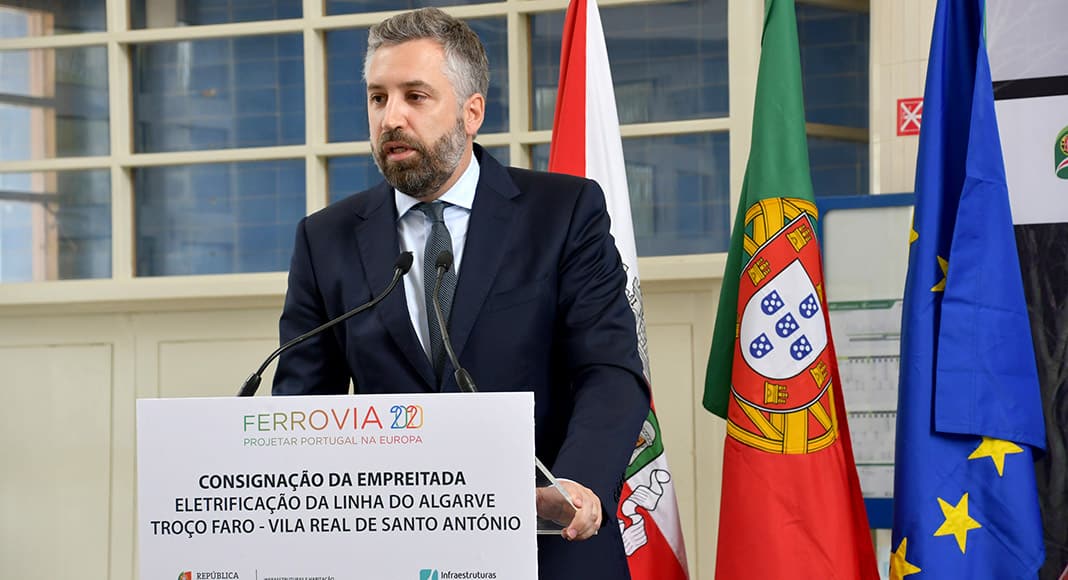 Portugal’s Minister of Infrastructure and Housing travelled to the Algarve on Tuesday (November 2) to finally launch the long-promised electrification of the railway between Faro and Vila Real de Santo António.

The works will cost €20.4 million and are expected to be completed in the third quarter of 2023.

The electrification of this 56km stretch of railway is expected to cut 25 minutes off the duration of the train ride between the two towns.

It will also open up the Faro-VRSA stretch to faster trains, such as the Intercidades and Alfa.

Speaking to reporters at the press conference to unveil the launch of the works, minister Pedro Nuno Santos said that the project is “very important” for the Algarve and will make away for “faster journeys with fewer stops.”

Álvaro Araújo, Mayor of Vila Real de Santo António, described the moment as “historic for the development of the municipality and the region.

“This project represents a very important step for the development of Portugal’s railway,” said the mayor, adding that it will also provide a “genuine response to the issue of climate change.”

The start of these works had been in the pipeline for years, as the project should already have been completed.

Initial projections pointed towards the electrification being completed by the end of 2020.

The only stretch of railway in the Algarve that is electrified is between Tunes and Faro.

In December, Portugal’s infrastructure authority (Infraestruturas de Portugal) launched a tender for the electrification of the Algarve’s railway between Lagos and Tunes.

All in all, the government is expecting to invest around €80 million to finally have the entirety of the region’s railway electrified. 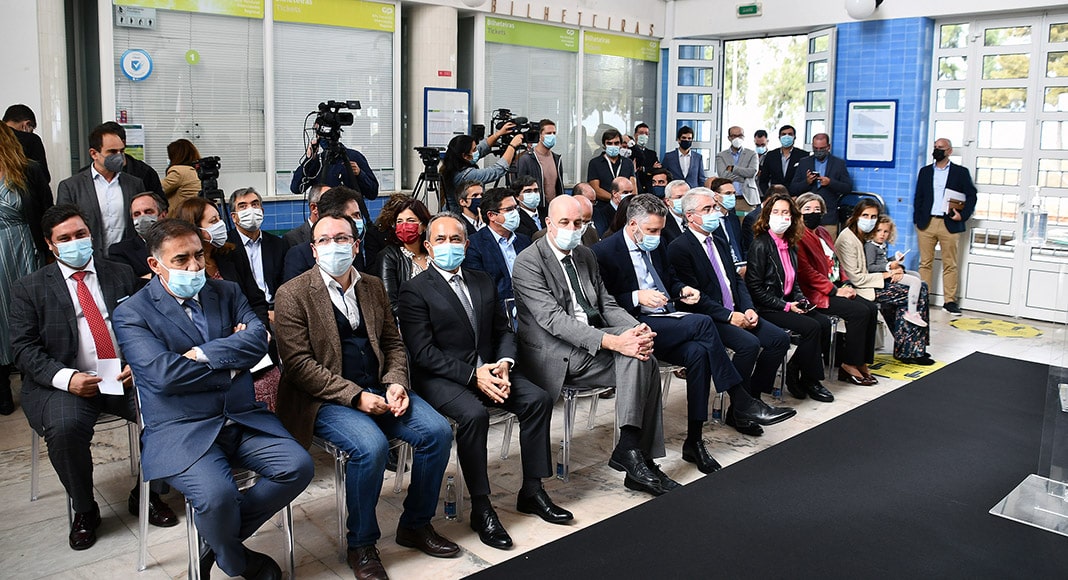 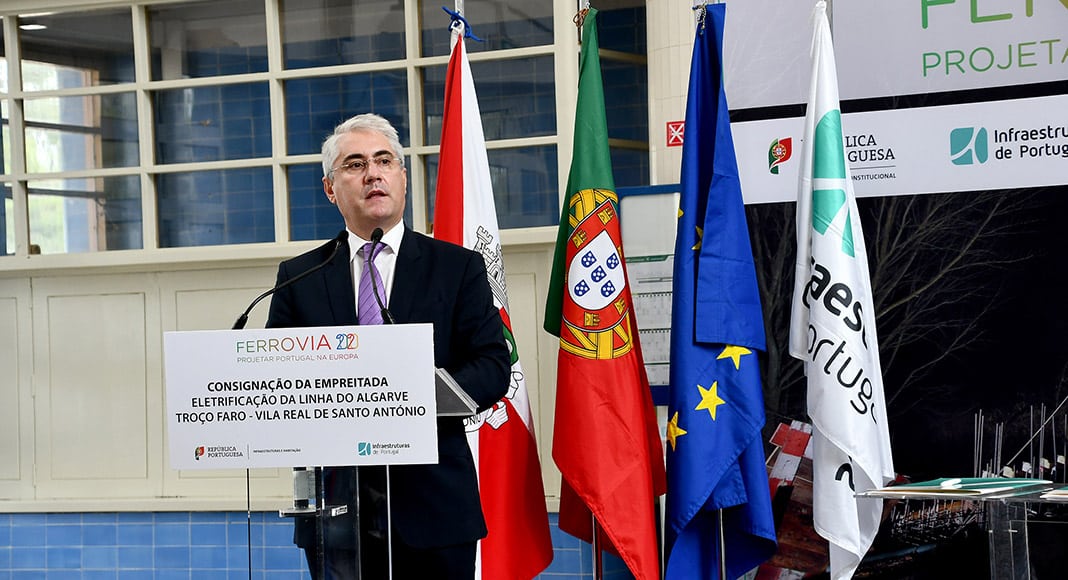 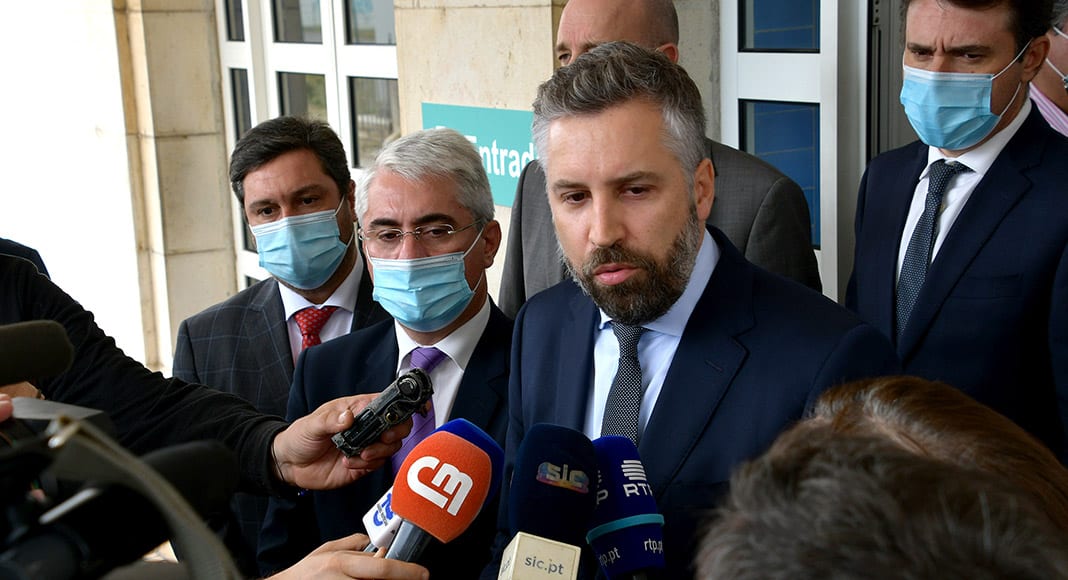