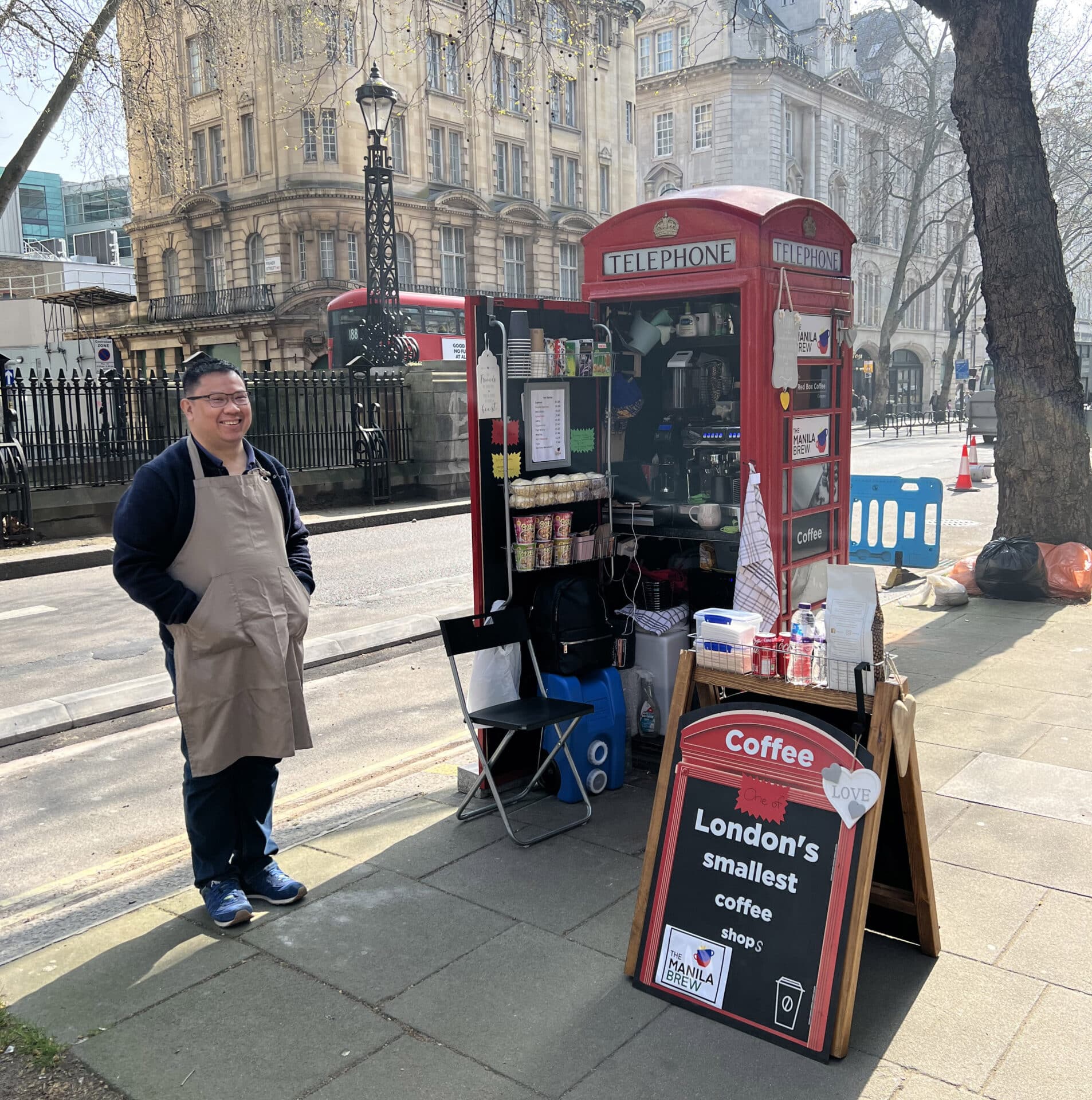 Messing about on the river

For nearly 200 years, Cambridge University Boat Club and Oxford University Boat Club have battled the cold, tidal Thames on the world-famous Boat Race of 4.2 miles (6.8 km) between Putney in South West London and Barnes. Since 1927, there has been a separate race for women and the competing teams are dressed in different shades of blue – dark blue for Oxford and light blue for Cambridge.

Around 250,000 people crowd along the banks of the Thames to watch the highly trained teams ply their oars in perfect unison, achieving speeds of up to 14 mph (23 kph). There are eight rowers in each boat, known as an octuple scull (abbreviated as 8X).

This year, the race took place on April 3 and your columnist had the privilege of watching from a club garden overlooking Putney Bridge. It is difficult to get much more than a fleeting glimpse as the boats move swiftly past, the crews working together like a well-oiled machine. The crowds cheer and the atmosphere is incredible with TV crews on huge elevated platforms getting pictures which are broadcast to an astonishing 15 million viewers around the world.

Oxford won the men’s race with a winning time of 16 minutes, 42 seconds, and Cambridge won the women’s race at 18 minutes, 23 seconds. The current course record was set in 1998 and remains unbeaten at 16 minutes, 19 seconds.

Technology has transformed the art world in the last few years. The advances in digital manipulation and projection of images have enabled great works of art to be brought to life and create a totally immersive experience.

In autumn last year, Hyde Park showcased Van Gogh in a truly sensory experience where the audience sits or stands amongst the artworks which are animated, dissected and manipulated to create an awe-inspiring experience with emotive music supporting the animation and projected quotations.

Now, a similar treatment is planned for the highly stylised artwork of the late 19th, early 20th century Austrian symbolist painter Gustav Klimt. Opening from July 2022, the London location remains under-wraps for now, but tickets can be purchased in advance from feverup.com. Klimt’s extensive use of contrasting colour and gold with landscapes and the female form should lend themselves very well to this emerging phenomenon.

The largest digital art display in the world is located in Bordeaux, Southwest France. Here, a huge Atlantic wartime U-Boat base has been turned into massive galleries which make use of the water docks to reflect masterpieces in an awe-inspiring rotation of artwork by the most famous artists in the world.

Words cannot describe the emotional experience of a visit to one of these events, so go if you can!

Mobile phones have brought about the demise of phone boxes around the world. There are 20 million more phone contracts in the UK than there are people, so the big question is what to do with these boxes in their redundancy.

In London, many are located in prime tourist areas and are favourite spots for photo opportunities. The splash of bright red adds colour and vibrancy to the overwhelmingly white Portland stone buildings in areas like Westminster with its all-too-frequent backdrop of leaden skies.

London has always been at the forefront of innovation, and it seems that the opportunities presented by these small, unique structures have captured the imagination of entrepreneurs.

Frequently, they are in the top 10 British design icons with the most classic example called ‘K2’ being designed by Sir Charles Gilbert Scott in 1924. There are just 224 of the original 1,700 K2 boxes left, so they are something of an endangered species!

However, find the right tenant and they can produce an interesting return on capital. Typical rents are around £1,000 (€1,200) a month in some prime areas. With power available and good security based on the steel structure, they are the ultimate ‘lock-up-and-leave’ facility for the hardy retailer prepared to stand outside in the uncertain British climate!

In Holborn and Hampstead, there are great little cafes run from these tiny buildings, elsewhere, others are used as flower shops, bars, advertising spaces and ‘experience opportunities’. Outside London many are now used for community facilities such as libraries and book exchanges whilst everywhere they are also used to house life-saving equipment such as defibrillators.

History on the doorstep

“Why, Sir, you find no man, at all intellectual, who is willing to leave London. No Sir, when a man is tired of London, he is tired of life; for there is in London all that life can afford.” So said Dr Samuel Johnson. Most people have heard this famous quotation and the majority of Londoners agree with this sentiment but know little about the man.

There is always something new to be discovered in London, which continually reinvents itself, and history is there at every turn. This is perhaps what makes it eternally interesting. Just recently, your columnist discovered that four British prime ministers and the creator of the Mr Benn children’s TV series in the 1970s, David McKee, lived nearby!

Johnson’s House, 17 Gough Square is tucked away in the alleyways and back streets of the City of London and is well worth a visit. A little-known tourist attraction, it was hit hard by the pandemic as visitor income fell away completely. It is something of an oasis in the hustle and bustle of the City, and worth taking time out to reflect on the writings and musings of this famous wit.

This is where Johnson lived and worked in the middle of the 19th century, putting together his famous Dictionary of the English Language in the Garret room. The house is very much unchanged displaying books and items relating to his life with the intention that it should remain ‘appropriate for the cheery home of an impoverished writer’.

Tickets are available online at drjohnsonhouse.org