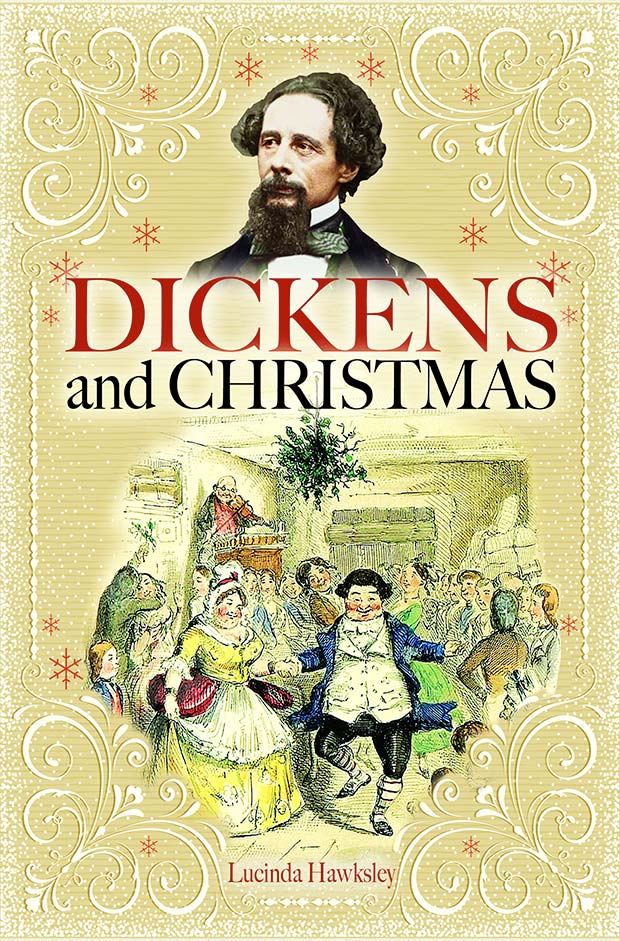 A Christmas Carol
No city on earth does Christmas better than London. The lights, the shopping, the markets, the shows – there is always something going on and this year, in the run up to Christmas, the UK capital was blessed with seasonal snow which made walking in the streets and parks that bit more magical.

In St James’s Park, right beside Buckingham Palace and also around the Houses of Parliament, the streets are lit with original Victorian gas lanterns. There are some 1,500 gas lamps, still tended lovingly by just five lamp-lighters who are employed full time to do this by British Gas.

Originally, each lamp would have been individually lit at night but now they have the modern convenience of a pilot light and timer. They still require individual attention from time-to-time by their carers and are very much in demand. The designer of the Apple Store in Covent Garden insisted on original gas lamps for the exterior of the ultra-modern store and so a craze which started under George IV in 1814 continues!

And one area of the great city does Christmas particularly well. Holborn, just to the west of centre, is an area of elegant Georgian and Victorian terraced townhouses. Many streets were left relatively unscathed by the ravages of the Luftwaffe in WWII and post-war city planners. They have changed very little in the last 200 or so years and it is this area which, more than anywhere else, evokes an image of the streets of London as seen through the eyes of Charles Dickens – and left to us in his great books.

In an unusual move, the Royal Mail has decided to decorate a postbox in honour of the great man. Near Doughty Street, where Dickens lived and wrote many of his books (now the Charles Dickens Museum), a box has been painted green and festooned with some of the most famous passages from his beloved yuletide tale, A Christmas Carol.

Not to be outdone, your columnist has also been swept along by the Dickensian spirit of Christmas and has invited a good friend, Lucinda Hawksley, to write the following guest piece to grace this column. Lucinda is a well-known author and is the great-great-great-granddaughter of Charles Dickens.

How Dickens
Saved Christmas
– By Lucinda Hawksley
In the winter of 1813, when Charles Dickens was a few weeks away from his second birthday, the south of England experienced an exceedingly cold Christmas. It was so cold that the River Thames froze over and the ice was so hard that the very last of the famous “Frost Fairs” was held on the frozen water.

Newspaper reporters wrote about the “great freeze”: of the traders who set up stalls on the ice, the donkeys that transported people across it and of the types of food, drink, gambling and entertainment that could be found, with braziers, roasting spits and even printing presses set up in the middle of the ice.

In the first nine years of Charles Dickens’s life, there were six “white Christmases”. This is probably why Dickens set so many of his Christmassy scenes in snow. The white Christmas is one of the legacies that Dickens gave to the world.

The image of a muffled-up Bob Cratchit carrying his disabled son, Tiny Tim, home from church through snow has become an enduring image on Christmas cards ever since – even on those sent during a Southern Hemisphere summer.

There is a strangely prevalent belief that Christmas in Britain was barely celebrated until Charles Dickens wrote A Christmas Carol in 1843. This is not true, as Dickens’s own childhood Christmases attest, but what Dickens’s writings did help to create was a Christmas renaissance, and a change in the way in which the Victorians celebrated the festive season.

By the 1840s, when Dickens was a young man, there was a feeling that Christmas had become far too commercial: instead of being the time of charitable giving, which it was believed it had been in the past, there was now too much emphasis on feasting, drinking and having fun.

The old traditions, encapsulated in the popular carol ‘Good King Wenceslas’, of Christmas being a time of helping others less fortunate than oneself and of giving alms to the poor were, it was believed, being forgotten.

Boxing Day takes its name from it being the day on which the alms boxes (or poor boxes) in churches were opened and the money distributed to the poor. Reading newspapers dating from Dickens’s early life shows that people were critical of how this spirit of charitable giving was believed to have been eroded.

When he wrote A Christmas Carol, Dickens’s intention was to bring about change. He had been asked to write a government report on child poverty, but he realised that almost no one would ever read it; instead of the report, he chose to write a story that would “strike a sledgehammer blow in favour of the poor man’s child”. He wanted his readers to realise that all of them were – at least a little – like Ebenezer Scrooge, and that everyone needed to change the way they treated the poor.

A Christmas Carol was written in just six weeks. It was published on December 19, 1843 and it changed Charles Dickens’s life forever, ironically making Christmas a time, for him, of increasingly hard work. In addition to A Christmas Carol, Dickens wrote four other Christmas novellas and many short stories.

In his capacity as magazine editor, he also commissioned many other writers to write Christmas stories. Of all his Christmas stories, A Christmas Carol remains the most popular and the most famous, renowned all over the world. The writing and publishing of the novella almost bankrupted the author, as his publishers thought his idea for a book about Christmas a very odd one – but he had faith in his “ghost of an idea”, and that faith paid off. Since its publication in 1843, A Christmas Carol has never been out of print.

Dickens and Christmas is a great new book from Lucinda Hawksley and the perfect complement to the festive season. It is available at www.pen-and-sword.co.uk, phone +44 1226 734555 and at good book shops.