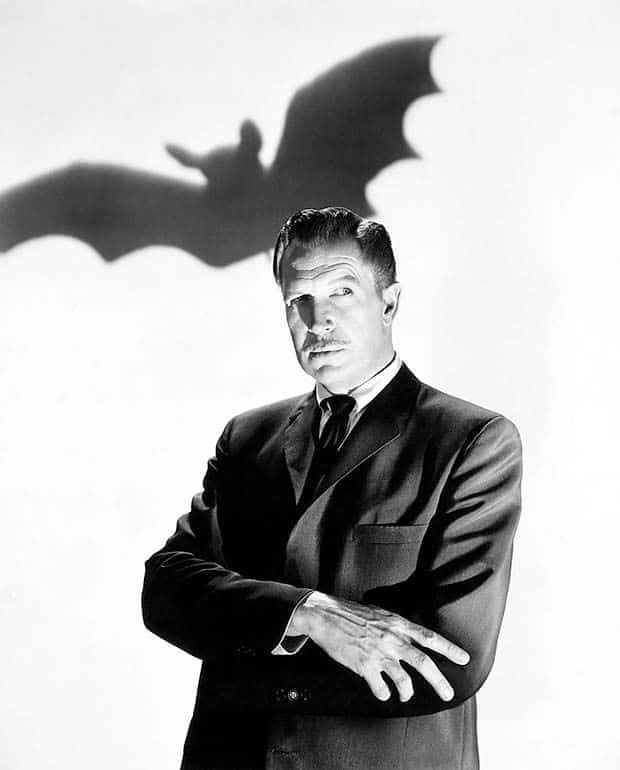 Thomas Heatherwick suffered a setback when Mayor of London, Sadiq Khan, knocked the idea of the ‘Garden Bridge’ across the Thames on the head. This fantastic idea was dropped as too expensive with other priorities moved up the list, much to the disappointment of supporters like actress Joanna Lumley who described the decision as ‘devastating’.

But you can’t keep a good man down. Heatherwick, who famously created the cauldron of fire for London’s 2012 Olympic games, has now set his sights on helping to redevelop a slightly forgotten corner of West London. The 14-acre (5.7 hectare) Olympia Exhibition site in West Kensington is now the centrepiece of his attention for a £1 billion (€1.13 billion) makeover.

The famous exhibition halls opened in 1886 at the height of Victorian confidence as the largest covered show centre in the United Kingdom. It was originally called the National Agricultural Hall but changed its name shortly before Phineas T Barnum decided that this was the place to stage his ‘Greatest Show on Earth’ there in 1889.

In the following 130 years, the place has seen sporting events, rock concerts and endless exhibitions, including the International Horse Show and the Ideal Home Exhibition.

One infamous event took place in 1934 when British fascist leader Oswald Moseley held a rally of his blackshirts there, which ended in violent clashes with opponents.

Between show times, Olympia is described as ‘eerily unalive’ by Heatherwick and he has a point. Anyone who has visited the O2 on the other side of the capital will see the marked difference and, these days, property owners in London need to ‘sweat their assets’ like never before to deal with spiralling costs.

The site was sold earlier this year to a group of owners led by John Hitchcox of Yoo, the London-based company he founded with French designer Philippe Starck. Unusually for London, there are no plans for residential development as is the case with the controversial redevelopment underway at neighbouring Earls Court. The Victorian halls and tradition of exhibitions and events will continue but will be enhanced by restaurants, a theatre, a museum and public open spaces as well as a new hotel.

Speaking about this exciting new project, Heatherwick said: “Working on Olympia is completely separate (from the Garden Bridge). But what it has in common is a deep driving passion to make London better. It is a thrilling thing to work on.”

Many of London’s West End Streets are so packed with bars and restaurants these days that it is difficult to imagine things ever being any different. Well, wander along one of the most famous streets in Soho and take a closer look at some of the buildings for an interesting revelation of former life.

Wardour Street was the centre of the London film industry in the 20th century and there is plenty of evidence still to be seen. The first film company opened there in 1908 and, by the outbreak of World War 1, there were some 20 film companies, including British Pathé. The growth of the industry knew no bounds and by the roaring 20s there were over 40 film companies in the street. Fire was a constant risk as each company sat on huge stocks of celluloid film which is highly flammable.

In the 1930s, Warner Brothers moved in (and are still there) and so did J Arthur Rank as headquarters for the Rank Organisation. In 1934, a new film company was established called Hammer Productions which came to dominate the horror film industry in the 1950s.

The company was named after one of the founders who, in turn, had taken his stage name from his home – Hammersmith in west London. Hammer House is still there today and other buildings, like the wonderful Pathé building, have been converted into luxury flats. The street is certainly worth a second look to discover a fascinating past.

Meanwhile, just a few miles away in a very fashionable bit of the East End, Hammer Horror is offering audiences a really scary, interactive experience to coincide with this spooky time of year.

At Hoxton Hall, 200 ‘guests’ can create their own horror story as they wander through the building meeting ‘Queen Carmilla’ and her undead friends! There are various story scripts for the ‘adventure’, which lasts about two hours.

Anna Soderblom, co-writer and co-director, says: “We’re using every inch of Hoxton Hall from the very depths of the basement, which has become the mausoleum, up to the attic rafters where other surprises are in store.” Not one for the faint-hearted!

Well, it very soon will be again when the lights go back on! The famous advertising billboards have been dark all year for a very exciting 21st century makeover. Apart from the odd testing of lights, the huge black screens have hung like dark clouds over the famous road junction, glowering down at the statue of Eros.

The boards cover an astonishing 790 square metres and are made up of 11 million pixels, promising an intensity and brightness that will really light up the area. The screen is owned by a company called Landsec and, in a ground-breaking development, they have confirmed that there will be hidden cameras that will track the make, model and colour of passing cars to enable the screens to display targeted advertising!

The lights are due to officially go live on October 26 and whilst no celebrity switch-on has been announced, the company is supporting children’s charities in advance by asking members of the public to sponsor a colour on the new digital billboard.

The British Library has an exciting new exhibition coming up called ‘A History of Magic’. Advance ticket sales in excess of 30,000 have stunned and pleased the museum in equal measure. No doubt interest has been significantly boosted by the inclusion of many personal archive items of Harry Potter author, J K Rowling. These include her handwritten sketches and notes for the books and films.

It is not all Harry Potter though; there are some ancient 3,000-year-old Chinese bones on display which were used to predict the future and a scroll dating from the 16th century describing how to make a philosopher’s stone amongst many other fascinating exhibits.