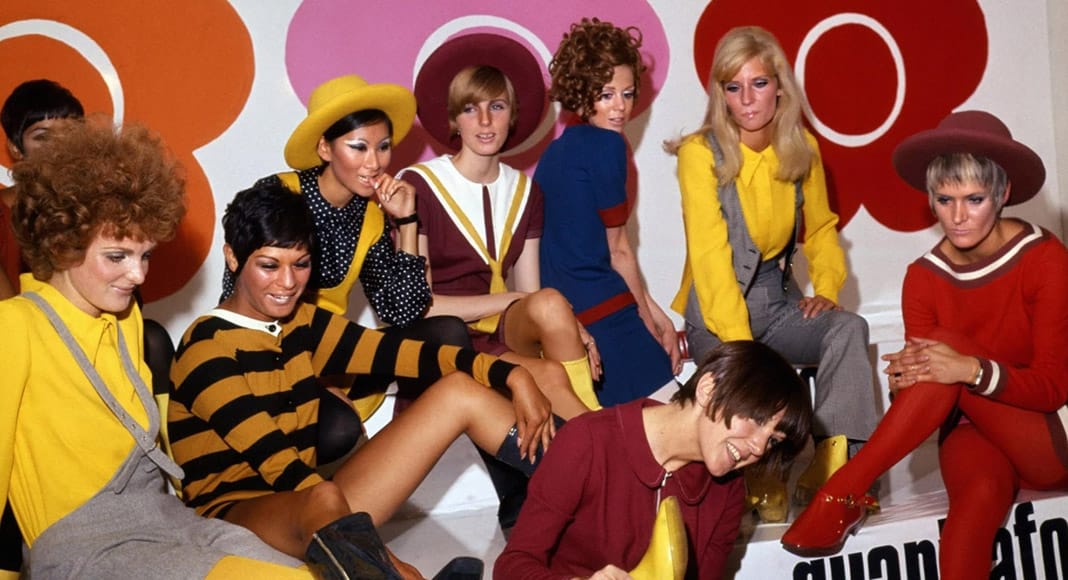 As your columnist from London, I have lived and worked through the strangest of times in this fascinating city. As things return to ‘business as usual’, it is very clear that nothing will ever be quite the same again.

Perhaps the biggest change is to people’s working lives in the famous ‘Square Mile’, which roughly contains the financial district but also, for the purposes of my comments, extends to the former Docklands and Canary Wharf area.

It is clear that many companies here have completely changed their working practices and are much more flexibly allowing their staff to work from home, at least for some of the week. Many large corporations have surrendered leases on huge office space, which has been replaced by smaller units used on a part-time basis.
So, this has eased pressure on the trains and travel network at peak times, making the main city stations like Liverpool Street still busy, but at nothing like pre-pandemic levels. The traditional office working space has changed too with City workers not always having their own desks and drawers with personal things crammed inside. These are replaced by so-called ‘hot desks’, shared with workers on different shifts and days.

One of the largest new office buildings in the City has already started converting a number of storeys to residential accommodation in a trend that seems likely to continue with lower demand from the corporate world for office space.

For commuters, quieter trains mean more chance to find a seat and generally be more comfortable on the journey home. Cycling has notably increased as have the numbers of cyclists who believe that traffic signals do not apply to them!

There has been a notable shift in after-work socialising too. Friday nights in the City were always hectic with workers grabbing a last drink before catching a train home. Now the numbers are down. and this must be having a significant effect on restaurants, pubs and bars in the City.

Over in the West End, more normality has returned, though it is noticeably easier to obtain tickets for shows and concerts than before. This would imply that, in uncertain times, people are more wary of booking ahead. It does also mean a certain bonus for those of us who are not so good at forward planning!

Weekends are quieter throughout London as the numbers of tourists, though increasing, remain well down on earlier times. And people are talking to each other more. Like most metropolitan cities, London can be one of the most densely populated but also lonely places on the planet at the same time – this can only be a good thing.

The loss of life and the financial impact of the last 18 months are clearly the most terrible consequences of Coronavirus but in amongst the gloom, your columnist can see the green shoots of recovery and maybe a better quality of life for Londoners has dawned.

Bridge over troubled water
The mighty Thames flows fast and furious through London from its source in the sleepy Cotswolds to the mighty estuary where it empties into the North Sea. It is astonishing that from Roman times onwards, London Bridge was the only crossing of the river until 1750 when Westminster Bridge was built. The second crossing was followed by many more and there are now 35 in total (as well as 36 tunnels of various types).

Until the new crossings started to open, an area flourished south of the river as many traders and merchants stopped overnight before heading into the main trading centres north of the Thames. Many left their carts and wagons behind to avoid paying the bridge tolls. A multitude of coaching inns flourished and these timber-framed buildings with galleried balconies were very popular.

The Great Fire of Southwark in 1776 is less famous than the fire which destroyed much of the City, north of the river some 10 years earlier. However, it was just as devastating, destroying entire neighbourhoods. Most of the fabulous coaching inns were destroyed, but The George, just off Borough High Street, was rebuilt and, as such, is the only galleried coaching inn to be found today.

It is a lesser known but amazing part of London’s rich historical past and certainly worth a visit. Charles Dickens used to take coffee there and it is rumoured that Shakespeare would drop in for a pint or two with his theatre, The Globe, just around the corner.

Reach for the stars
London’s museums are back with a vengeance! Whilst it is still advisable to book slots for the many excellent museums that remain free to enjoy as they can get very busy, ‘walk-ins’ are welcome once again.

The British Museum continually reinvents itself with exciting new exhibitions. ‘The World of Stonehenge’ opens in February 2022 and promises a fascinating insight into Europe in the Bronze Age.

Amongst many exciting artefacts on display will be, for the first time, the Nebra Sky Disc, which is on loan from Germany’s State Museum of Prehistory in Halle. This bronze disc was discovered in Germany in 1999 and is widely accepted by most scholars and UNESCO as one of the most important archaeological finds of the 20th century.

The disc is 30cm in diameter and has a blue/green patina with brilliant gold symbols depicting the sun, moon and stars. Curator Neil Wilkin said: “The Nebra Sky Disc and the sun pendant are two of the most remarkable surviving objects from Bronze Age Europe. Both have only recently been unearthed, literally, after remaining hidden in the ground for over three millennia. We are delighted that they will both be key pieces in our once-in-a-lifetime Stonehenge exhibition at the British Museum.”

Research continues into the belief systems and purpose of Bronze Age objects and structures. Whilst Stonehenge itself aligns with the movement of the sun, its original purpose remains a mystery. The exhibition runs from February 17 to July 17 next year and is another one for the diary.

Mary Quant
Dame Mary Quant was born in Blackheath, London on February 11, 1930. She became perhaps the most famous fashion designer and style guru of the 1960s and was responsible for those most iconic fashion items, miniskirts and hotpants! Famously, she gave more credit to the girls in King’s Road, Chelsea for inventing the mini skirt than herself but admitted that she named it – after her favourite car!

This month, a new film has premiered in London highlighting the fascinating life and times of this famous Londoner who once said: “The point of fashion is not to get bored looking at someone.” General cinema release is scheduled for late October and offers a unique opportunity to step back in time to the London of the Swinging Sixties.