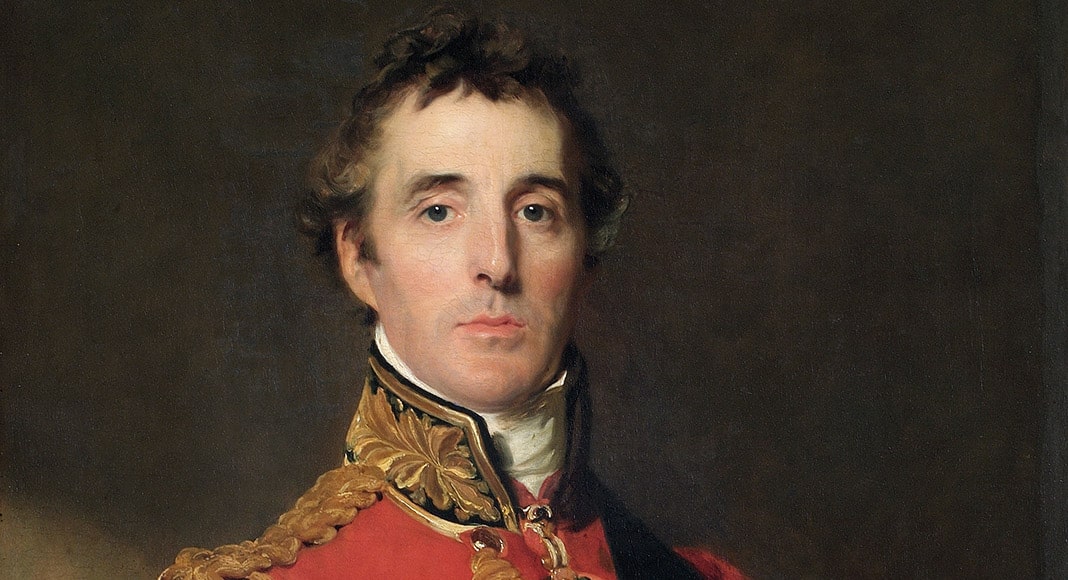 The show must go on
The entertainment industry in the UK has been amongst the hardest hit by the Coronavirus crisis and is struggling to escape the ongoing clutches of Lockdown regulation.

London’s West End is the entertainment and cultural heart and soul of the capital, and indeed the entire country. Within roughly one square mile (2.6km2), some 3% of the entire country’s Gross Domestic Product (GDP) is generated.

Starting this engine up again is, therefore, a matter of national importance and there are some early signs of life. The restaurants have reopened and with Soho streets pedestrianised and good weather continuing, nights are bristling with people enjoying al fresco dining.

Several London productions including The Play That Goes Wrong, The Mousetrap and This Is Going To Hurt are planning to open with socially distant audiences in October. The following month, musicals Everybody’s Talking About Jamie and Six will open up. Ironically, the announcement almost coincided with Boris Johnson’s new ‘Rule of Six’ under which his government encouraged people to report their neighbours to the police if more than six gathered at their home! Six though is about Henry VIII and will open at the Lyric Theatre, Shaftesbury Avenue on November 14.

Theatres have had to demonstrate social-distance protection for audiences and cast. Measures include reduced capacities, contactless tickets, temperature tests and deep cleans, as well as hand sanitation, face coverings and track and trace.

Meanwhile, Harry Potter fans were disappointed to hear that Harry Potter and the Cursed Child will not reopen until February 2021 at the earliest, citing the huge financial cost of running expensive productions to limited audiences.

Andrew Lloyd Webber has been lobbying the government to support this vital industry. He has told MPs it is economically “impossible” to run theatres with social distancing. Show producers are pleading for a government-backed insurance scheme to give them the confidence to open more expensive shows and Culture Secretary Oliver Dowden does appear to be listening. London is calling.

Up, up and away
London house prices have hit an all time high in an unexpected, post-Lockdown property boom. Coronavirus has delivered some surprises to the UK property market. It was predicted that prices outside London would increase when the market opened again as people left the capital fearing a future lockdown would leave them stuck in the capital once again.

The stamp duty holiday announced by the UK Chancellor to boost the economy has no doubt had an effect and property experts are predicting this surge will continue well into next year.

Islington and Waltham Forest have achieved the highest rises, but in the already very expensive borough of Kensington and Chelsea, prices have also jumped by more than 7% year-on-year.

Jonathan Hopper, chief executive at Garrington Property Finders, said: “It’s official – for now, the surge in property prices is a boom and not a blip. This Land Registry Data confirms the early momentum is following through into actual prices paid. The scale of the acceleration can’t be overstated.” Good news for homeowners but worrying times ahead for first-time buyers!

History Corner – When the PM fought a duel!
On March 23, 1829, at Battersea Fields, South London, the Prime Minister of Great Britain and Ireland fought a duel.

The PM at the time was the venerable Duke of Wellington and his opponent was the Earl of Winchelsea. The problem arose as a matter of honour between the two men when the government passed the Catholic Relief Bill. This was a move towards Catholic emancipation and was fiercely resisted by the Earl, a staunch Protestant.

The Duke was insulted by what he saw as a slur on his integrity in the fierce debate over the measure and challenged Winchelsea to a duel. Seconded by Sir Henry Hardinge, the Prime Minister who had led the country to victory at the Battle of Waterloo some 14 years earlier arrived on horseback. He fired first, but the Earl was left uninjured and then fired his pistol into the air.

Despite the affair causing ‘the most alarming reports’, the Duke of Wellington then proceeded with his usual business, returning first to Downing Street and then to Windsor where he reported the day’s event to then king, George IV.

At least the battles over Brexit and Covid-19 are being fought with words, not guns!

London 2012 lives on
The London Olympics provided a showcase of modern Britain to the world in what was widely agreed to be one of the greatest sporting festivals ever.

The area of East London on which the Olympic Park was built was a derelict industrial wasteland and has been transformed into one of the capital’s most-prized assets for Londoners and tourists alike. It is now called The Queen Elizabeth Olympic Park and the 560-acre (227 hectare) park is now home to an abundance of wildlife, including some rare species.

Streaked Bombardier Beetles, Reed Buntings, Black Redstarts and Brown Banded Carder Bees have all been seen and are proliferating with the help of habitat installations, including 150 bat boxes and 525 bird boxes.

Ruth Holmes, design principal at the London Legacy Development Corporation, said: “We are thrilled that the landscape that has been created as part of the regeneration supports so many rare species that have found suitable habitats at Queen Elizabeth Olympic Park. The Park and its wildlife proved to be a lifeline for many east Londoners during Lockdown, with the parkland and its flora and fauna providing safe, open space for exercise and relaxation.”

Volunteers and rangers have recorded some 1,100 species of invertebrates at the surveys of wildlife which take place once every five years.

There are also a huge variety of wild flowers and plants and as Catherine Norris, manager of the Biodiversity Action Plan, said: “I’ve seen first-hand the benefits that the green infrastructure has had for our visitors and volunteers, and the value of parks for people and wildlife.”

Remember, if you have a London story to tell, please contact us: londoncalling@algarveresident.com 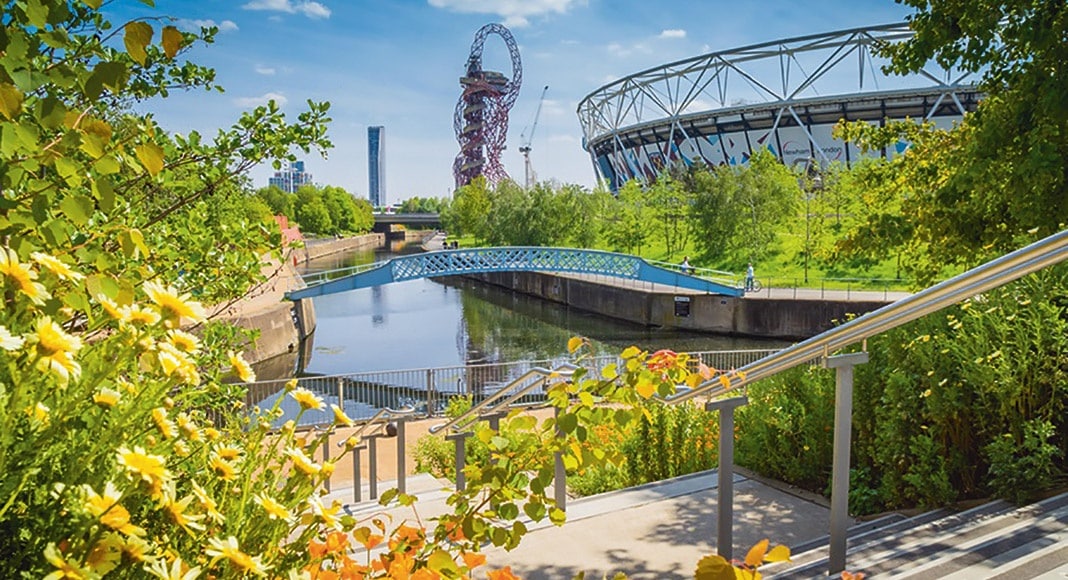