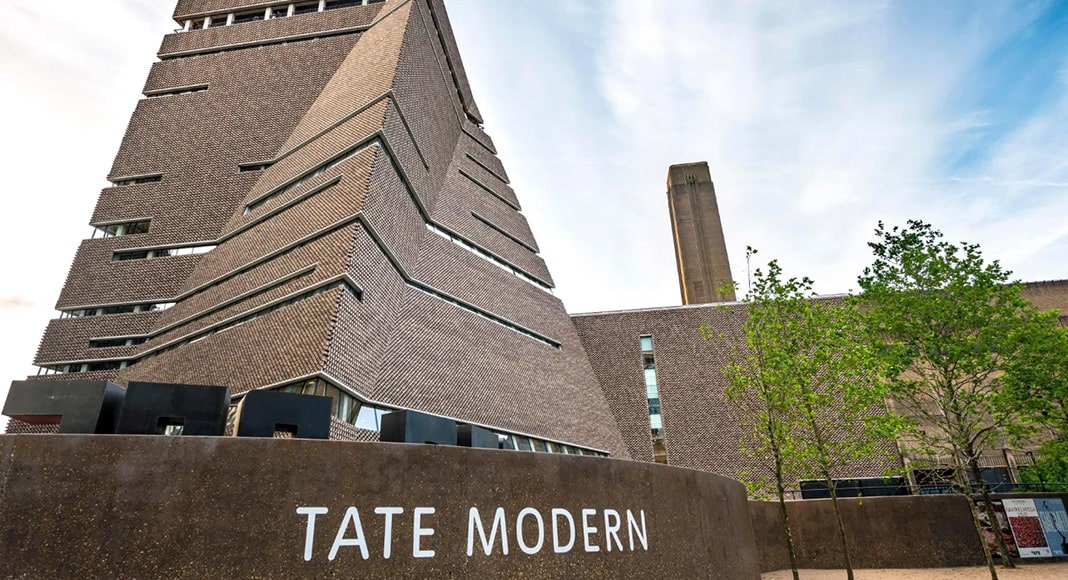 Back to the future
Little by little, Lockdown London is being dismantled. There are planes in the sky, traffic on the road and a few more people around.

Shops, pubs and restaurants remain quiet and most of the alcohol being consumed is now freely dispensed as hand gel in every doorway.

The City of London remains a ghost town. At once-bustling commuter stations like Liverpool Street, passengers are outnumbered by high visibility-clad helpers guiding the few people through one-way systems on escalators and walkways and handing out face masks and sanitizing gel.

The huge sky-scraping office blocks remain empty and almost abandoned as seagulls swoop through the man-made canyons. Many city-based companies are reviewing their need for central London office space as home-working has proven to be a cost-effective, productive and, in many cases, popular option for the future.

Eye-watering rents and huge salaries to support London life could be saved, the impossibility of achieving social distancing in lifts and offices could be avoided and the daily commute on a crowded train could just become a thing of the past.

But what of teamwork, camaraderie, social cohesion, connectivity and the sheer inspiration of working in one of the greatest cities in the world? These are challenges facing human resources departments throughout the City of London.

The West End is starting to come to life, though it will be some time before theatres and other live venues re-open. Most agree this will not really happen until 2021. Tourists are back but in very small numbers, though Oxford Street is busy with shoppers again.

It is a long way from ‘business as usual’ and ‘usual’ is going to need redefining in post-pandemic London. For now though, talk of Corona will be confined to a corner of London Calling and the column will revert to some of the more quirky stories of life, history and goings-on in the capital.

History Corner – Let there be light
Amazingly, the bright streetlights of London can trace roots back to the mid-15th century.

From 1450, there are records of ‘lytes and illuminations on three streets at Cripplegate’. This is an area to the north of the City of London where the Brutalist 1970s towers of the Barbican stand today.

The source for this lighting was methane, which a clever entrepreneur named Tybalt Withycombe managed to harness. A sinkhole had appeared in this area of London and had become a dumping ground for all kinds of human and animal waste including human corpses and animal carcasses. The hole was so deep that it seemed the perfect way to dispose of anything and Withycombe had noticed small fires and explosions on occasion when fire embers were dropped down there.

He cleverly made a hood to cover the ‘Cripplegate Pype’, as it became known, and then connected a network of clay pipes to cover almost half a square mile of the city.

The methane lit readily and though many Londoners feared it was the work of the devil coming straight from Hell, others paid Withycombe in eggs so they could light their homes and businesses. The light spilled from the taverns and houses and streetlamps were installed. The area became safer and life was generally more pleasant in this small part of Medieval London.

In 1978, the ‘Pype’ was rediscovered when the Barbican was built and its use as a source of London’s first streetlighting was established. It had previously been cut through accidentally when the Metropolitan Tube Line was constructed in Victorian times but was thought to be a plague pit.

The Tate – thinking about 2021
With plans to reopen again soon, Tate Modern is nevertheless shifting its focus now to blockbuster shows in 2021 when visitors will be back with a vengeance.

Next summer, the highlight will be a major show about Rodin, the renowned French sculptor. Famous for statues including ‘The Thinker’, this show, called “The Making of Rodin”, takes a look at the artist as a radical figure, whose clay and plaster works welcomed in a new age of sculpture before he died in 1917.

The spring 2021 season will kick off with a retrospective of one of the greatest 20th century painters, Philip Guston. In his 50-year career, the Canadian-American artist was most famous for ‘Last Piece’, ‘The Studio’ and ‘Gladiators’. This exhibition will be immediately followed by Yayoi Kusama’s “Infinity Mirror Rooms”, an immersive installation where visitors will be able to experience endless reflections of themselves.

And if this is not enough, later in the year two further exhibitions, each exploring the connection between art and social history, will open. “Hogarth and Europe” will show how 18th century urban life was captured by the English satirist and social critic and his contemporaries, whilst “Britain and the Caribbean” will include works from Caribbean artists who have settled in Britain and those who have spent their lives addressing Caribbean themes through art.

Everybody needs good neighbours
As Lockdown eases, some old concerns come back to haunt some of London’s most expensive neighbourhoods.
With everything closed, peace has reigned in Chelsea, but residents of the exclusive Paultons Square, where houses cost upwards of £5 million (€5.5 million), fear that is all about to change.

The famous members’ club Raffles, which has counted Prince Harry, Usain Bolt, and Eddie Redmayne as clientele, wants a restriction on its licence removed so it can operate as a normal nightclub. It opened in 1967 and is London’s second oldest club after Annabel’s. It is a members-only venue and guests are allowed on certain nights, though they are not allowed to buy drinks.

The club is applying to have these restrictions removed and some local residents are up in arms. Stavros Livanos, who lives nearby, said: “Already there are many instances of public disturbances from Raffles. I have witnessed drunken behaviour on my street, to fights, to people urinating and being sick. Our neighbourhood will only be affected negatively by this order.”

Perhaps the ‘new normal’ will be pretty much like the ‘old normal’, after all!