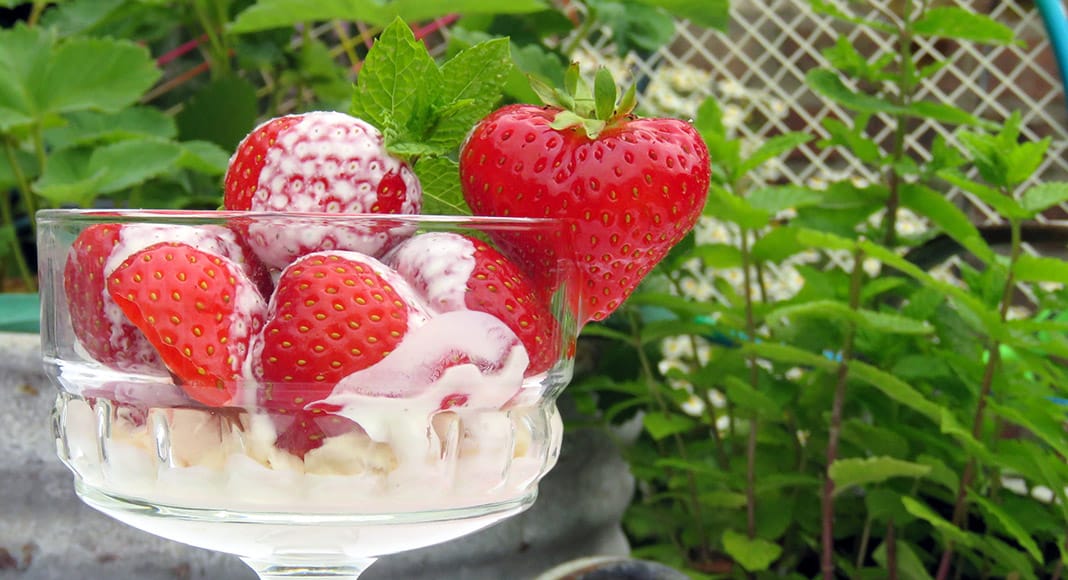 It is difficult to over-emphasise how important the UK capital is to the national and world economy.

Latest figures show that London alone generates nearly a quarter of UK Gross Domestic Product (GDP). This would make it the 22nd biggest economy in the world in its own right and more than two-and-a-half times the size of the entire economy of Portugal.

The country and the world are now trying to re-start economies shut down by the Coronavirus pandemic and London is leading the charge.

As a densely populated city with narrow streets and ancient buildings, social distancing presents many challenges. Westminster City Council have revealed a radical plan to allow much more al fresco, continental-style pavement and street facilities for eating and drinking.

In the pulsating heart of Soho, St Martin’s Lane, Maiden Lane, Dean Street and Old Compton Street will be closed to vehicles for much of the day and tables will be allowed on the pavements and streets themselves. Many venue owners are hoping that the two-metre distancing rule adopted, rather oddly in the UK, will also be reduced to fall in line with the rest of the world.

Communities Secretary, Robert Jenrick has also announced further plans to kick-start the hospitality sector. These include allowing pubs to use car parks, terraces and even roof-tops for eating and drinking without planning permission or new licensing.

There are some 3,700 licensed premises in the West End alone, so this could provide a shot in the arm to the economy. Rachael Robathan, leader of Westminster Council, said: “The West End is a unique global draw, and I am confident we can give it and our other famous locations a continental sheen that visitors, residents and regulars alike will enjoy.”

There have been famous casualties already though. Owners of The Ledbury in Notting Hill and Le Caprice in St James’s have announced they will not be reopening after Lockdown. Restaurateur Richard Caring says he is hoping to reopen Le Caprice at a new location and cited the lack of outdoor space as one of the main reasons for the closure.

Kate Nicholls, of UK Hospitality, said: “We are going to need a dynamic and supportive approach to reopening hospitality businesses and Westminster Council is showing positivity in its plans to get businesses back up and running.”

The other thing they will need is good weather. The early summer sunshine and warmth in the UK has been a major morale booster during lockdown. London just needs this to continue for a few more months now!

Anyone for tennis?
At the end of June and beginning of July each year, the sporting world turns its attention to a leafy suburb of South West London for what is probably the most famous tennis tournament in the world.

Covid-19 has put paid to that this year but, unlike many other sporting events, they insured against such an eventuality.

The All England Lawn Tennis Club (AELTC) had purchased very specific pandemic insurance for the last 17 years having learned from the previous outbreak of SARS. It is estimated that the premiums paid over all those years amount to some £25 million (€22.5 million), but the payout this year will be in the region of £114 million (€103 million) so it looks like money very well spent.

Whilst the lockdown and cancellation of all major sporting events will still create a loss of revenue for AELTC, the foresight in taking out this policy will cushion the blow significantly.

The Championships, Wimbledon is the oldest tennis tournament in the world having started in 1877 and is one of the four Grand Slam tournaments held around the globe each year. A retractable roof was installed over the famous Centre Court in 2009 and another over Number One court in 2019. Neither, of course, could protect the venue from the virus, which forced cancellation of this year’s tournament for the first time since 1945.

Excellent weather leading up to the tournament did add to another looming crisis though – just what to do with all those strawberries? Some 28,000kg or around 1.4 million of the famous red fruit, grown specially in Kent, are consumed each year with lashings of fresh cream by eager tennis fans.

Marion Regan, managing director of Hugh Lowe Farms, which has held the contract to supply strawberries and raspberries to the tournament for over 25 years, was determined that the fruit would be put to good use.

Instead of the challenge of delivering fresh strawberries each day to SW19, the company has stepped up jam production and increased supply of fresh strawberries to local shops and a London food bank. And the great British public has been encouraged to eat more of the quintessential English summer fruit!

Shop till you drop!
From June 15, non-essential shops were allowed to open once more in England and, for a nation hooked on shopping, there was a rush to some of London’s most famous stores.

Online retailers have seen sales boom during Lockdown, prompting fears that traditional shops were doomed. It would appear though that reports of the death of high street retail were premature.

Social distancing measures, sanitizing and even temperature checks were in evidence at many famous London stores, including the Apple Store on Regent Street. Shops were limited in the number of customers they could allow in at any one time and changing rooms remained closed. But far from deterring customers, most people seemed to welcome the safety measures, having been terrified by governments and media about possible contagion of Coronavirus.

Lines of patient shoppers outside Primark and Nike were amongst the longest whilst those queuing for department store Selfridges were entertained by a jazz band playing on the pavement. Showing confidence in the future of traditional retail, Harrods have even opened a new store at the Westfield Shopping Centre in Shepherd’s Bush.

Sofie Willmott, an analyst at GlobalData, said that while the queues on high streets might look promising for retailers, there were tough times ahead – “Footfall and spending will take a long time to return to pre-Covid levels,” she added.

London seems to be bouncing back though and appears to be open for business once more.