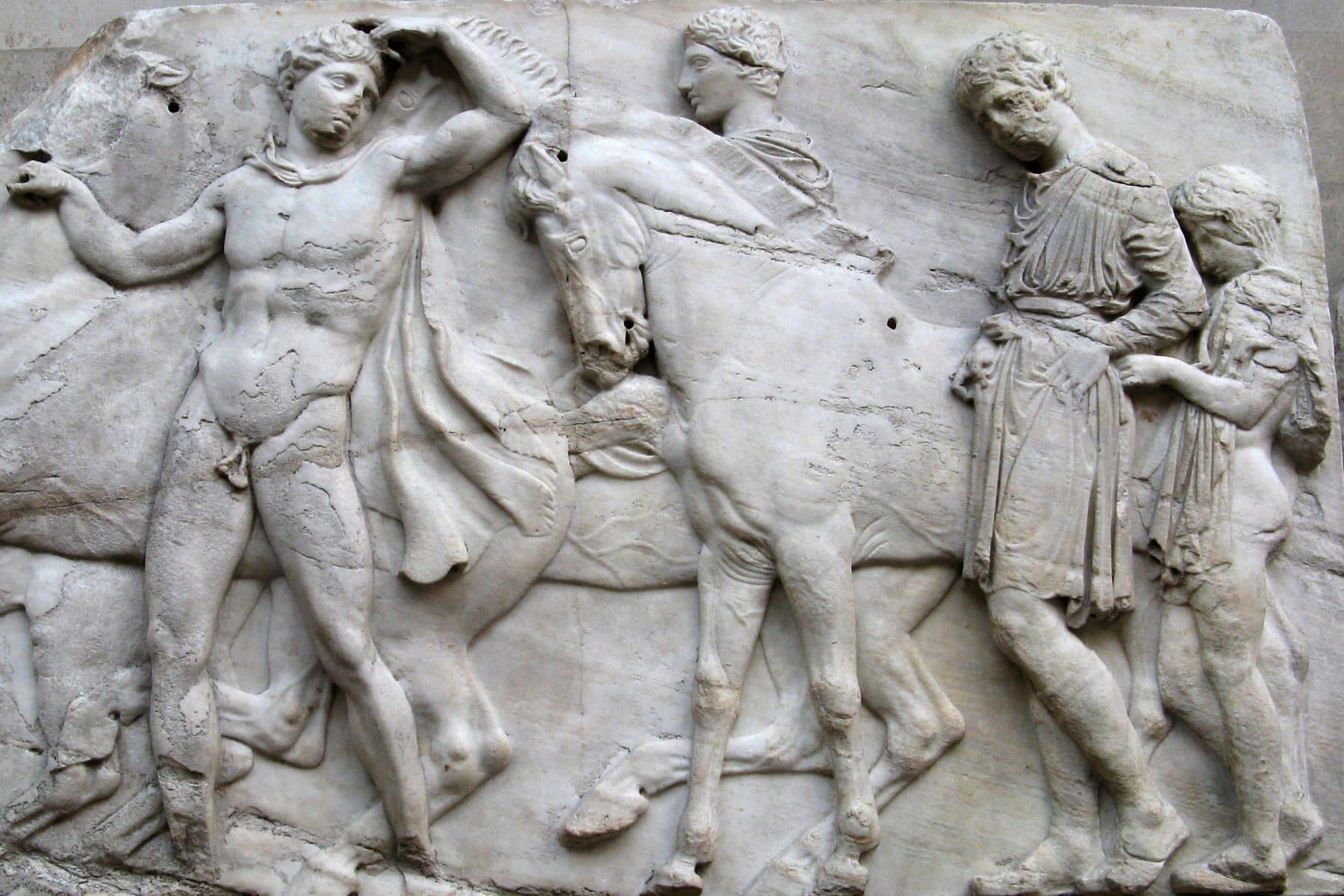 History Corner
We are planning a ‘history corner’ as a regular feature in London Calling. As much as possible, we will try to make the link relevant to something current, whether it is an event that happened in the same month or has some other link to the time of writing. We will welcome any contributions from readers (email LondonCalling@algarveresident.com).

February 1901 saw one of the largest – and final – great gatherings of European royal families in London. Right at the beginning of the century, which was to see many of them fall, the crowned heads of Europe (including the King of Portugal) gathered to pay tribute to Queen Victoria who had died in January at Osborne House on the Isle of Wight. At the time, she was the longest serving British monarch and everyone wanted to be there. Representatives of royal families around the globe also gathered in London to see the Queen of the United Kingdom of Great Britain and Ireland and Empress of India laid to rest.

There were 33,000 soldiers participating in the momentous event and hundreds of thousands of people lined the streets to watch the cortege go past. The Queen had made clear her desire for no public lying in state, so this was the only chance for ordinary people to get a look at the elaborate coffin and gun carriage.

The coffin arrived rather appropriately at Victoria Station and was taken past Buckingham Palace, along Constitution Hill and then across Hyde Park to Paddington Station. From Paddington, the coffin was taken on a special train to Windsor for the funeral service at St George’s Chapel.

Ultimately, the Queen was laid to rest in the Royal Mausoleum at Frogmore, which can be visited and is about a mile south of Windsor Castle. Rather touchingly, a dressing gown that had belonged to her husband Albert, who had died 40 years earlier, was placed by her side and a lock of John Brown’s hair, along with a picture of him, was placed in her left hand. The end of an era.

This year there is a particularly spectacular show on offer in the gardens of Chiswick House in West London. The mansion itself is an amazing 18th century Palladian villa, which is well worth a visit at any time. It was built as a home for the famous architect Lord Burlington and inspired by Andrea Palladio and Inigo Jones.

Running until March 1 this year is an incredibly colourful, animated light show. Highlights include an 18-metre-long and eight-metre-tall peacock, and a 10-metre-tall tree of life with lights that dance to sequenced music. There is also a 12-star sign field for an immersive experience and 35,000 LED lights shaped like roses for that extra-special Valentine’s Day celebration! 3D light projection onto the house itself and a beautiful light tunnel complete the colourful picture.

Been to see something spectacular that Resident readers should know about? Email your ideas to LondonCalling@algarveresident.com

Losing our marbles over Brexit
The British Museum in Holborn houses probably the greatest collection of historical artefacts in the world. Many of these were acquired for the nation over the centuries from various countries during Britain’s colonial past. There have been calls for some items to be returned to their countries of origin and none more famously than the ‘Elgin Marbles’ or, more properly, the ‘Parthenon Sculptures’.

These are not the little round glass balls that children used to play with, but a collection of stone sculptures and inscriptions acquired by Lord Elgin in Athens, Greece, between 1801 and 1805. Purchased by the British crown, they were presented to the British Museum by Parliament and have remained there ever since.

The Greeks dispute British ownership of the sculptures, maintaining that Elgin removed them illegally while the country was under the rule of the Turkish Ottoman Empire.
Various people have called for the 2,500-year-old sculptures to be returned to Athens, including the actor Stephen Fry who said it would be the “classy” thing to do in 2012. Retiring Labour leader Jeremy Corbyn has also backed Greece’s claim.

Now it has emerged that return of the Marbles could be part of the price that Britain will have to pay to secure an EU trade agreement, post-Brexit. A ‘restitution clause’ was added to the EU bloc’s negotiating mandate at the request of Greece, Cyprus and Italy. British government ministers insist that the collection was legitimately purchased and have vowed to fight any attempt to remove them.

Dub London
Dub Reggae – the idea of using the recording studio as an extra instrument – has its roots in the Jamaican music scene but became very popular in London in the 1960s and 70s. Its influence, with reduced vocals and studio sound effects, can still be heard in drum and bass and hip-hop as well as punk rock bands in the 1970s.

A new exhibition at the Museum of London celebrates the Dub music scene that sprang up in the Windrush neighbourhoods of Notting Hill, Ladbroke Grove, Harlesden and Peckham. There will be a soundtrack chosen by staff from the capital’s Dub record specialists and the museum will have its own Dub Reggae store. The food and fashions that accompany the genre will be explored.

Museum curator Cedar Lewisohn said: “The story of Dub culture in London is a fascinating one and hasn’t been told this widely in a museum setting before. Through getting into the places and speaking to the people who have been instrumental in the Dub scene, we’ve been able to hear stories of how London was central for the emergence of Dub in the UK. Even though most of this music originated in the Caribbean, London quickly became important to Dub Reggae. Dub record labels were started in London, and Dub music was exported to the rest of the world. With London still being home to one of the largest collections of Dub Reggae record shops outside of Kingston Jamaica, this display will be a unique and impressive way to tell the story of how Dub culture has shaped the identity of the capital and us as Londoners. Dub London runs from May 8 to the end of August.