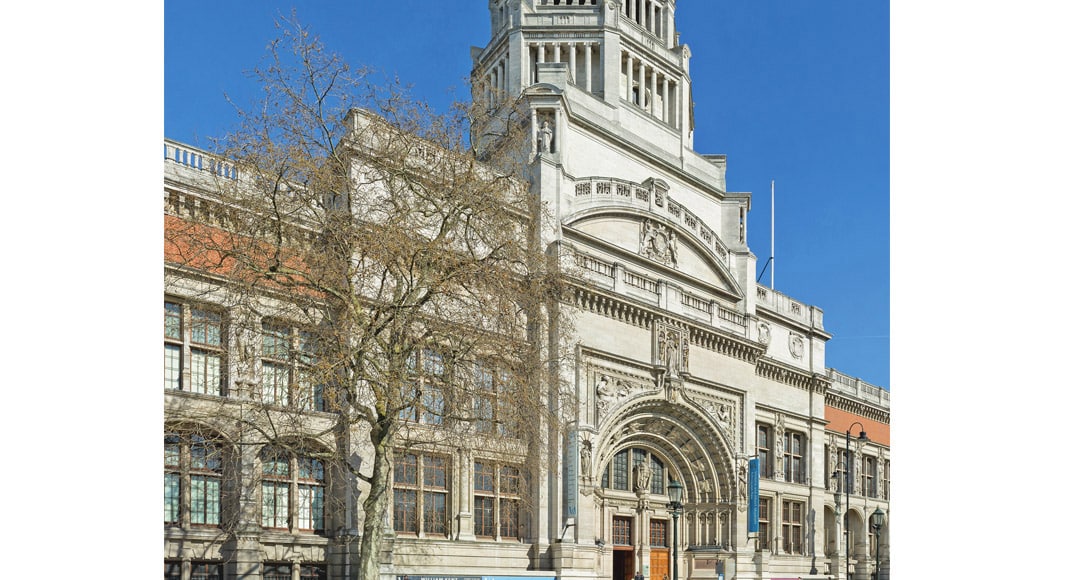 Banning busking
Buskers have been part of London life for a very long time but now it seems they are under threat – in some areas at least. In an increasingly corporate and commercial world, it seems these street performers of music, comedy and magic are becoming less valued.

Oxford Street in West London is the busiest shopping street in Europe and there are now plans to have designated, busking places and only performers who register with the local authority will be legally able to perform. The same will apply to parts of Piccadilly Circus, Leicester Square and Chinatown. The only place which currently has such restrictions in the area is Covent Garden.

Westminster Council are proposing to introduce a ‘Busking and Street Entertainment Policy’ and will impose fines of up to £1,000 (€1,175) on anyone breaking the rules. The council claims this is necessary as entertainers now are choosing to perform in inappropriate places, adding to the congestion of already busy areas.

One performer, David Reischel, who has been singing in the area for nearly two years, said: “If they do it the way they want to do it, then it would stop busking, basically. Because you can’t really do a show for about 300 people if you don’t have a speaker.” With just two licensed spots in Leicester Square and one in Piccadilly Circus, he has a point.

Busking does seem very popular with tourists and other locals, but Ian Adams, Westminster’s cabinet member for public protection and licensing, maintained: “We want to strike the right balance so everyone can enjoy street entertainment, and developed our approach after a year’s engagement with key groups including residents, businesses and the busking community itself.”

Your columnist must declare an interest here. As a big supporter of street entertainment, any restriction on this last bastion of unregulated and sometimes spontaneous street performance is not something that ‘London Calling’ could agree with!

Meat is murdered!
‘London Calling’ has reported on the plans for the historic market at Smithfield, in the north western corner of the City, before. Things are now progressing fast and the existing refrigerated meat stands and refrigerated storage units will soon be a thing of the past. The current meat market will move to a much more serviceable, but less glamorous site at Dagenham Dock, Essex.

Plans are now well-developed for a fresh produce trading hall and flexible exhibition rooms in the existing trading areas. There are also plans to use the extensive basements as food-research labs and seed banks, so the area will retain some of its original purpose and, of course, the iconic, listed market buildings will be restored and retained.

The Museum of London will move there shortly from its rather isolated position on the corner of the Barbican estate and there are also plans for a new concert hall which will become home to the London Symphony Orchestra.

Catherine McGuinness, policy chair at the City of London Corporation, said: “This is a significant step forward in our journey to deliver on our wider ambition to create a vibrant and new world-class Culture Mile at the heart of the historic Square Mile.”

Iranian culture
At a time of heightened tension when it seemed even Iranian culture could become a target in any war, the Director of the V&A has made some reassurances on their exhibition plans. The former Labour MP and minister, Tristram Hunt, has said that the iconic museum in South Kensington will continue their Iran exhibition this October. It seeks to trace 5,000 years of historic art and culture from ancient Islamic culture right through to contemporary Iran.

Accepting that borrowing artefacts from Tehran may become more difficult, Hunt quoted William Morris as inspiration, as he had rather modestly said: “To us pattern designers Persia has become a holy land, for there in the process of time our art was perfected, and thence above all places it spread to cover for a while, east and west.”

Meanwhile, there is a great exhibition running at the V&A until April which is worth a look. In recent years, the museum has had some headlining exhibitions of style which have moved a long way from its historic roots. “Accelerating the Modern World” explores the 133-year history of the car, examining its impact on society, politics, the arts and the environment.

There is memorabilia, archival material and plenty of films to watch. One film made by General Motors in 1954 predicts that by 1976, flying cars would be rolling off their production lines!

There are also 15 actual examples of the most incredible cars ever conceived. These include the 1886 design by Karl Benz which was really the first car built, the Ford Model T, the first ever mass-produced car and the General Motors Firebird 1 which looks like a rocket on wheels.

A Christmas Carol
A little self-indulgence from your columnist – and a little late for Christmas but … on London’s Southbank is a fantastic and famous theatre, The Old Vic. There has been a theatre on this site since 1818 though it has been renamed, rebuilt and renovated extensively. It was bombed in World War 2 and is now a not-for-profit theatre just over the river from the West End, where most of the other theatres are located.

This Christmas and running to January 18, 2020, there has been a truly amazing production of Charles Dickens’ famous seasonal tale of Scrooge, Marley and Tiny Tim. The production is ‘in the round’ with seats on all sides and a central stage. There have been guest performances from stars of film and television and, with a minimal set, the focus is totally on the acting, which is exceptional. The costumes are amazing, and the few props used, so effective. It really does snow during the performance and you feel genuinely pleased that you are not sitting in one of the seats near the stage where the audience were covered, too!

It was probably the most memorable stage performance your columnist has had the privilege of attending. The theatre itself is worth visiting almost irrespective of the performance, but their schedule for 2020 looks exciting too, so visit if you can.