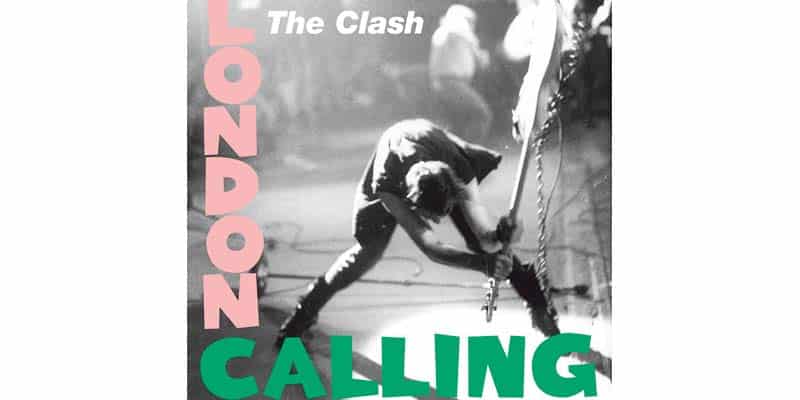 Lest we forget
Britain seems to be engulfed in a wave of nostalgia for bygone times with a lot of reflection back to the pivotal role the country played in the defeat of Nazi Germany in World War 2. Support for Remembrance events has never been greater and perhaps the most evocative place in the nation’s memory is reserved for the RAF who fought and won the Battle of Britain over the skies of London and southern England.

A new museum in East London will open shortly on the site of an airfield where one of the RAF’s greatest heroes was based and from where he flew to his death on July 15, 1942 in a sortie over France. Brendan ‘Paddy’ Finucane was the youngest ever Wing Commander in the history of the Royal Air Force and was just 21 when he died.

His nephew, Brendan Finucane, is helping with the launch of the museum in Hornchurch, which was home to 602 Squadron during the war. He has called on the families of servicemen who were based there to share memorabilia with the museum. He said: “My uncle was a legend in his lifetime and a hero to the nation. We hope those who have items relating to those who served at Hornchurch will either donate or loan them for display at the museum, so that there is a fitting memorial to all those who served there.”

RAF Hornchurch was originally ‘Sutton’s Farm’, when it was used as a base for the Royal Flying Corps during World War One and amongst other famous pilots based there was WGG Duncan Smith, father of the former Conservative Party leader.

The museum is due to open in mid-September to coincide with Battle of Britain Day and will have a fascinating display of everyday items from the time and aircraft memorabilia. It is housed in a building donated by property developers, Bellway Homes, which sits adjacent to what was the aerodrome’s main runway.

New York, New York, so good we’ve copied it!
As famous as the New York Subway are the above-ground elevated railway tracks that snake around the skyscrapers in the Big Apple. London, of course, has many elevated rail tracks, too, and there are some exciting plans afoot to follow in the footsteps of the hugely popular ‘High Line’ in New York. This has been turned into a beautiful walkway, almost like a seaside boardwalk in the city.

Close to the City of London, developers Hammerson and Ballymore have submitted plans for a 10-acre site for flats, shops, cafés and restaurants – together with a park that would run along the top of restored railway arches that would link a series of gardens and terraces. The new plans come after the original redevelopment proposals were thrown out by Prime Minister Boris Johnson when he was Mayor of London.

Tony Coughlan, development manager at Hammerson, said: “We are excited to bring forward these revisions to our plans, which promote a more sensitive scale of development for this strategically important site. Our revised proposals will generate thousands of jobs and support local economic growth, creating a vibrant urban quarter that respects the heritage of its location.”

The developers calculate that 8,300 jobs, worth about £632 million (€700 million) to the economy will be created on the site, which includes a goodsyard which has been derelict since the 1960s when it was ravaged by a fire.

Back to the 50s
Hampstead Heath is a very well-heeled area of north London, famous for the amazing view over central London, the celebrities that live there and the sky-high house prices. Well, now, for the first time in 60 years, sheep are being reintroduced to graze the hillsides.

The City of London Corporation, which is in charge of the heath, hopes that the reintroduction of sheep will be an environmentally friendly way to maintain the ancient heathlands. Oxford Down and Norfolk Horn sheep are first off the block and the City of London Corporation said: “Grazing is known to play a major role in boosting species-rich wildlife habitats.” Fencing has been installed to protect the sheep and they will be kept at Kenwood Yard overnight in the initial trial.

The heath is just three and a half miles (6km) from Trafalgar Square and it is hoped that the trial will lead to a wider reintroduction. Karina Dostalova, chairman of the Hampstead Heath Management Committee, said: “The heath has a long history of sheep grazing, with farmers taking their flock to the site before taking them to market in the City. Reintroduction of grazing has been an aspiration for many years, and we are glad to be working with our partners on this exciting opportunity.”

They’ll be bringing back the wombles to Wimbledon Common next!

London Calling – the Exhibition!
This column has used a title perhaps made most famous by BBC radio broadcasts during the Second World War. Forty years ago, though, it was also the name of the third and best known album of London punk band The Clash.

From this November, the Museum of London will have a display of personal items belonging to band members to mark the 40th anniversary of the album release.

Probably the highlight for most Clash fans will be the broken Fender Precision guitar of the band’s bass player, Paul Simonon. He smashed it on stage in New York on September 2, 1979. This event was featured on the album cover of ‘London Calling’.

There will also be plenty of unseen and personal photographs together with the original notebook in which the lyrics to ‘London Calling’ were first written.

Senior Curator at the museum, Beatrice Behlen, said: “London Calling is The Clash’s defining album, a rallying call for Londoners and people around the world. The album’s lyrics reflected contemporary concerns, many of which are still relevant today, as it moved away from traditional punk by adopting and reworking much wider musical influences.”

The exhibition will run until spring 2020 and surely is a ‘must see’ for regular readers of this column!

By RICHARD LAMBERTH
Richard leads parallel lives with homes and business interests in London and Portugal. He provides consultancy services to leading businesses in insurance and financial services, property and media sectors. He has four sons, two dogs and enjoys a busy family life. He likes swimming, keeping fit and an outdoor life.