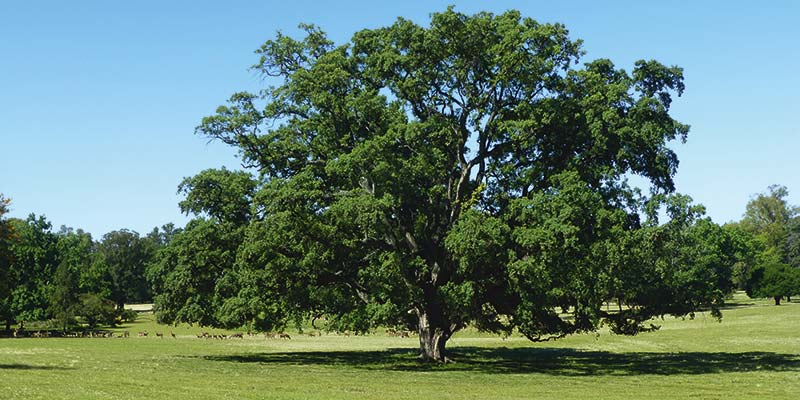 Robot wars
The Barbican Centre, on the northern edge of the City of London, has a reputation for hosting ground-breaking exhibitions and this certainly continues with their current offering, “AI: More Than Human”.

Artificial Intelligence is one of those things that few of us understand, but it increasingly affects almost every aspect of our lives and this fantastic exhibition has something for everyone, even those who proudly class themselves as technophobes. As the exhibition organisers say: “The process of AI is accelerating. It is driving huge shifts in how we live, how we relate to each other and how we perceive ourselves. It may lead us towards new forms of life; some that we recognise and others that we don’t. It invites us to consider a world where our intelligence is not the only one – where the possibilities for intelligence are more than human.”

The exhibition explores the history of AI from ancient civilisations through to the huge scientific and mathematical leaps of the last 200 years. There are endless ‘hands-on’ exhibits, robots to control plus the inevitable gift shop where you can buy some AI to take home! It is the perfect exhibition for older children and young adults who are clearly in thrall to the digital age in every way and if you want to see how operations will be performed, wars fought and even cocktails shaken, here is just a little glimpse. The exhibition runs until August 26.

Spice World
The Spice Girls minus one (Victoria Beckham) performed a sell-out concert at Wembley Stadium this month to some 70,000 adoring fans. It was the end of their UK and Ireland summer tour.

For those who simply could not get enough of the girls, there was a much sought-after additional treat available. For two nights and amazingly just £99 (€111) per night for up to three guests, it was possible to stay on the band’s famous Spice Bus which featured in the 1997 film “Spice World”! Easy to spot as it is painted all over in a huge Union Jack, the bus was parked in Market Square, just off Olympic Way in Wembley Park, so it was handy for concertgoers too!

Inside, the bus is kitted out with hardwood floors, Union Jack chairs, a Girl Power neon sign and the bedroom has a Scary Spice-inspired animal print carpet. The bus has been fully renovated and the airbnb host, Suzanne Godley, who looks after it, says the Spice Girls were her childhood obsession describing her job as a “dream come true”.

Onwards and upwards
Taller and bolder skyscrapers continue to puncture the heavy cloud-base that seems to hang over London disappointingly some summers. And there is always a challenge to find a new twist.

After Grenfell, safety certainly seems to be top of most people’s agenda and sometimes these concerns are addressed in surprising ways.

A group of Cambridge academics are proposing to build the capital’s second tallest building (after the Shard) from wood. The 305-metre tower will fill a vacant space at the Barbican and comprise some 800 flats in what the designers claim will be the City’s most eco-friendly building.

“Just because it is made of wood doesn’t mean the building is flammable,” says Michael Ramage, director of the Centre for Natural Material Innovation at Cambridge University’s architecture department. “We would make structural components from engineered wood, laminated into solid columns 2.5m wide. It is a new form of structural material. It might smoulder if you held a blowtorch to it but then it would go out.” Ramage goes on to point out that as well as being a natural product, that removes carbon dioxide from the air as it grows, wood is, of course, much lighter than concrete.

In 1667, after the Great Fire destroyed much of London, a law was passed which requires that all new properties in the City must be built of brick or stone, so there are some legal hurdles to jump too!

There is also a surprising UK-Portugal link to be found in another building trend. Cork is back! As increasingly plastic stoppers and screw caps stop our wine bottles, UK developers are looking at cork as a great, environmentally-friendly product to insulate and clad properties with. It is naturally super-lightweight, sound absorbent, heat retentive, cheap and fast growing. It is fire-retardant, meeting Euro Class E standards and in a world where green is good, cork is corking!
As any true Brit-Lusophile knows, it is illegal to cut down a live Quercus suber oak, or cork tree in Portugal, and from each, its outer bark can be harvested some 15 to 20 times during a 200-year lifespan. No chemicals are used in any manufacturing process and it fades well naturally in the ageing process, so cork may be just what we all need in our homes to reduce our carbon footprint!

Shaken not stirred
There are big changes afoot at London’s answer to the Moulin Rouge. A consortium of investors, led by nightclub entrepreneur Ryan Bishti, has big plans for what was the Windmill Theatre in Soho. It was famous for being the first place in London to have naked women on stage and ran for some 90 years until it lost its licence for adult entertainment after a sting operation found performers were breaking the ‘no touching’ rules last year.

Bishti has an impressive track record in running A-list, West End venues and plans to spend some £10 million (€11.23 million) revamping the Windmill to become a celebrity cocktail bar. He said: “This is an iconic site that has survived world wars and we will be sympathetic to its history, lovingly restoring and keeping some of the building’s original features, including the famous Windmill neon sign that has illuminated the streets of Soho for decades. But it will also be brought into the current age with a huge refit and will be London’s most impressive nightlife venue.”

The original Windmill Theatre opened in 1931 and introduced ‘Windmill Girls’ as nude ‘living statues’ the following year as they were not allowed to move on stage under the law at that time. The Dame Judi Dench film “Mrs Henderson Presents” was inspired by the theatre which was also famous for never closing – even during the Blitz!