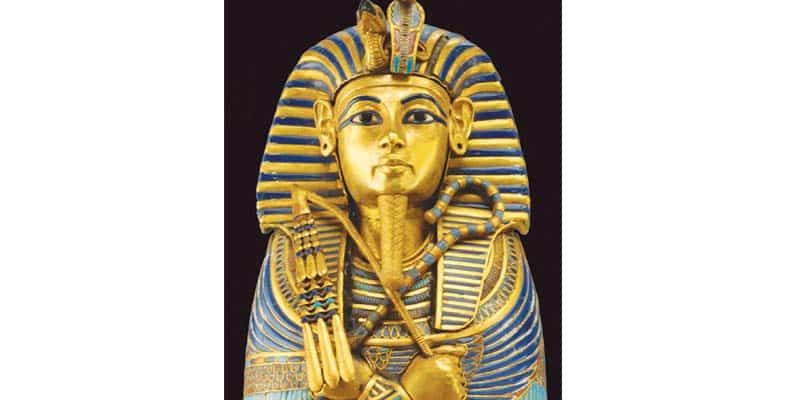 Missing in action
People do sometimes just disappear and in a huge city like London it is perhaps slightly easier to do so. It is a particularly terrible ordeal for the friends and relatives as they are left in limbo for days, weeks and even years. ‘Missing People’ is a great charity based in south west London and is dedicated to bringing missing children and adults back together with their families. Their aim is to provide a lifeline when someone disappears.

To mark the 25th anniversary of this incredible charity, the Other Art Fair at the Truman Brewery in Brick Lane will exhibit and sell paintings of missing people from March 14 to 17. Included in this exhibition will be a portrait of Manic Street Preachers guitarist, Richey Edwards, who vanished in 1995 at the age of 27.

His former band often perform with an empty microphone on the stage where he would have been standing and they have saved his share of royalties earned from recordings and live performances. Edwards disappeared from a hotel in London the day before he was due to go on a promotional tour in America and he has not been seen since.

His sister Rachel said she had lived in hope of solving the mystery of her brother’s disappearance for 24 years and speaking about the exhibition, she said she hoped it would raise awareness for the charity and maybe provide some answers for people.

The show is called #Unmissable and both prints and original artwork will be on sale with prices starting at £250. Show organiser Ben Moore, whose brother Tom disappeared in 2003, said: “Since my brother went missing, I have developed a strong connection with Rachel Edwards as we both share the same belief that our brothers are still with us, living and breathing on the planet, and the hope that we will one day see them again.”
www.unmissable25.com

Don’t look back in anger
For so many years, buying a house in London has looked like a one-way bet, but the property market in the capital is certainly not what it was. Noel Gallagher of Oasis fame is struggling to sell his incredible pad in an exclusive west London neighbourhood. He and wife Sara MacDonald paid £8 million (€9.2 million) in 2010 and, after trying unsuccessfully to sell the house three years ago for £11.5 million (€13.2 million), they put it back on the market in December.

Now they have dropped the price again to £8,495,000 (€9.8 million). The house, near the Regent’s Canal, features an incredible garden, a state-of-the-art basement gym and a separate mews house at the back – handy when your brother comes to stay!

Nosey neighbours
London’s Southbank has become a really trendy place to live in the last two decades. Some astonishing architecture and amazing luxury have drawn people to the area, which is teeming with art galleries, markets and restaurants.

These worlds have now collided to cause an almighty row. The Tate Modern is a fantastic gallery within the old coal-fired Bankside Power station, which used to belch out smoke all over the capital until it was decommissioned in 1981. Since 2000, it has been home to one of the largest collections of modern art in the world and, in June 2016, the gallery opened a controversial new extension.

The Blavatnik building, named after the international industrialist and philanthropist whose donation helped make the project possible, includes a viewing platform offering a 360-degree view of London. But there is a problem. An equally striking apartment block is located just a few metres south of the building and, in line with so many new projects, incorporates huge picture windows to take advantage of the stunning views and natural light.

One of these apartments is currently on the market for £3.6 million (€4.14 million) and the wealthy owners of several are up in arms about ‘hundreds of thousands of visitors’ being able to look right into their apartments from the gallery’s viewing platform. Now they are licking their wounds after losing a costly privacy battle in the High Court.

The High Court hearing heard that people on the platform had been seen using binoculars and zoom lenses to intrude on the privacy of residents. One resident, Lindsay Urquhart, said: “It breaks my heart to think that, on the rare occasion that I have forgotten to draw the blinds and my daughter has been in the kitchen or living room, that people have been able to film and photograph my little girl in her own home and to upload the images on to the internet for anyone to see.”
Making his ruling, the Judge, Mr Justice Mann, said: “the complete (or largely complete) view that one has of the living accommodation is because of the complete glass walls of the flats.” He added that residents could lower their solar blinds or install privacy film or net curtains. A solicitor acting for the residents said they were extremely disappointed with the ruling and were considering an appeal.

King Tut back in town – for one last time!
A total of 150 original objects that were discovered by Howard Carter in the tomb of boy king Tutankhamun are set to go on display in London later this year in what is billed as “the last ever tour”. ‘Tutankhamun: Treasures of the Golden Pharaoh’ will be at the Saatchi Gallery this November. Included will be a gilded wooden bed, a gilded shrine and a gold inlaid coffin along with 60 other objects that have never yet left Egypt.

Carter’s expedition was financed famously by Lord Carnarvon and Carter himself, who discovered perhaps the most famous burial place in history, is interred in a non-descript grave in Putney Vale cemetery in south west London! Carnarvon, of course, died from an infected mosquito bite, which was widely believed to be part of the curse of Tutankhamun!

There is a permanent display of a small number of Egyptian objects at Carnarvon’s family seat, Highclere Castle in Berkshire (more famously known as Downton Abbey!), but the treasures have rarely left Egypt. Some were part of a major international tour, which started in London at the British Museum in 1972, but the Egyptians are saying that after November’s outing, all the objects will be permanently installed in the Egyptian Grand Museum in Cairo.

This exhibition will focus on interpretation of the significance and meaning of the items on display. The gallery’s Philippa Adams said: “The discovery of Tutankhamun’s tomb is a timeless story known throughout the world and this exhibition will present these important historical artefacts in a highly innovative way through immersive displays. We are thrilled and honoured to be hosting this culturally significant exhibition.” Don’t miss it!