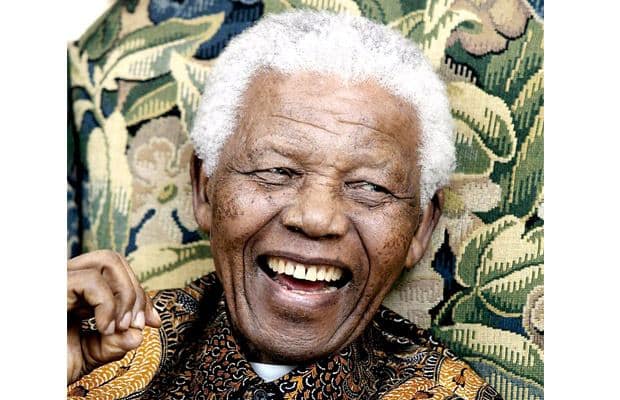 There are over 600,000 Muslims living in London, accounting for some 12.4% of the capital’s population according to the latest census, and, let’s face it, they don’t get the best press coverage thanks to the criminal terrorist activities of a tiny minority. The journalist Ed Husain recently wrote in London’s Evening Standard that “every Muslim country wishes to invest in the capital and send its youth to our schools and universities”, adding further that “Muslim governments admire the survival of our monarchy. That spirit of reform is the lesson from London for our Muslim allies to bring stability and prosperity”.

Well, just in the last month, a couple of new exhibitions have opened which will help to overcome misunderstandings and prejudice. The Aga Khan Centre at King’s Cross, designed by Japanese architect Fumihiko Maki, was opened by Prince Charles and aims to establish a new Muslim education hub in London. There are six landscaped open spaces inspired by different Muslim cultures around the world and other ‘havens of calm’ around the 10-storey building. The opening of the white limestone building was attended by Prince Shah Karim Al Hussaini, also known as the Aga Khan, and London mayor Sadiq Khan.

Public tours of the gardens and centre will be available from September this year with an intention to promote a greater understanding of Islamic cultures. The gardens have influences of the Middle East, Morocco, Egypt and Southern Spain, and Matt Read, chief executive of the Aga Khan Foundation UK, said that the spiritual leader of Shia Ismali Muslims thought of the gardens as “an entry point into discovering and understanding the history and cultures of the Muslim world as well as making new public spaces for London”.

Meanwhile, over at the British Museum, a new exhibition will open later this year called ‘I am Ashurbanipal: king of the world, king of Assyria’. There is an acceptance this may be the greatest king people have not heard of, but the new exhibition will feature some 200 objects to bring visitors up to speed. Remains of this kingdom were recently targeted by Islamic State terrorists. Curator Gareth Brereton said he hopes the exhibition will shed light on what has been “a terrible time for Iraqi cultural history”, adding “sites have been bulldozed and dynamited, it has been awful”.

Some great opportunities to open minds and look beyond the terrible headlines beckons for Londoners and visitors alike!

Nelson Mandela was one of the most iconic leaders the world has ever seen. The man who was imprisoned for so long in South Africa under the apartheid laws but then rose to become the first fully democratically elected leader of his country is to be remembered in London for something else next year. His dress sense!

Yes, Mandela was famous for his rather loud shirts and somewhat flamboyant clothing and early next year, his grandson Nkosi Zweliveille is bringing an exhibition of some of his favourite clothes to Waterloo in South London. These will include his favourite coat, the suit he wore in the dock when he was sent to prison and, yes, those trademark brightly-coloured shirts! The exhibition at 26 Leake Street will run from February 8 to June 2, 2019 and Nkosi says London was chosen as “we don’t forget those people who stood side by side with us”.

Meanwhile, over in Victoria, a restaurant called bbar has launched a menu to mark the 100th anniversary of the great man’s birth. Xoliswa Ndoyiya was Nelson Mandela’s personal chef in the 22 years after he was released from prison and the food she has on offer includes many of his favourite dishes – Lamb bredie is a tomato-based stew which Mandela’s lawyer managed to smuggle in to him on Robben Island and koeksisters is a syrup-soaked, fried dough dish which Mandela enjoyed on a reconciliation trip to an Afrikaner town.

Ms Ndoyiya says his favourite dish was probably the Umsila wenkomo (oxtail stew), served with umngqusho (samp and beans) and that too is on offer. For all main courses served, bbar will make a donation to the Nelson Mandela Children’s Foundation. Speaking of her former boss, this innovative chef says: “Madiba always treated me with such kindness and respect and I’m so thankful to have been part of his incredible life.” For a short period only, diners in London will be able to share what is actually a rather lovely and intimate insight into the great man’s life.

Nelson Mandela visited London many times throughout his life and there is great respect for the man who was called ‘Madiba’ (his Xhosa clan title) by his family, friends and close associates in the UK capital. In 2007, a statue of him was unveiled in Parliament Square. The 2.7-metre bronze statue depicts Mandela in a characteristic pose with arms reaching out and, yes, wearing a flowered shirt! There is also a much earlier bust of Mandela dating from 1982 on a plinth outside the Royal Festival Hall on London’s Southbank.

Rotherhithe Tunnel in east London links Limehouse in Docklands with Rotherhithe in the south east of the capital. Like much of London’s infrastructure, this incredible piece of engineering dates back over 100 years – in fact, the tunnel has just celebrated its 110th birthday.

This is the easternmost crossing of the Thames in the city and was opened in 1908 by the then Prince of Wales who went on to become King George V. The entrances are Grade II listed structures and actually the whole appearance has changed very little since the day it was opened. What has changed, of course, is the volume of traffic.

It was ambitiously designed for some 2,600 vehicles a day, most of which would have been horse-drawn in those times. Now some 30,000 motor vehicles use the tunnel every day! Unsurprisingly, like much of the capital, the tunnel can become horribly congested, often when over-sized vehicles use the crossing illegally, making it more like the road to hell than the tunnel of love for most commuters!