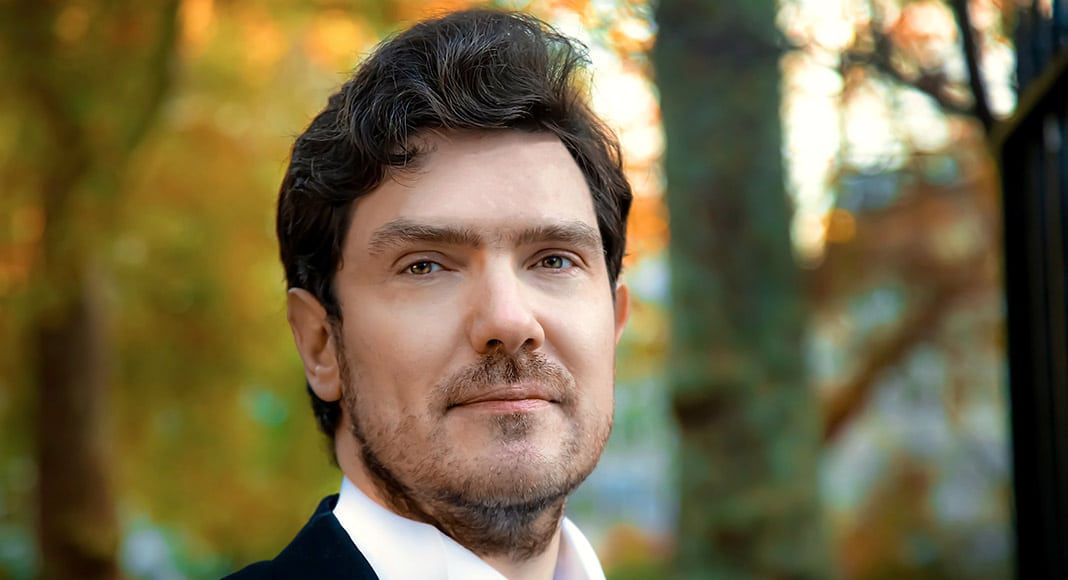 Konstantin Lapshin completed his studies in the Moscow State Conservatory and then moved to London to study at the Royal College of Music (RCM). In 2009, he received his Masters and was awarded the Queen Elizabeth Rose Bowl for the most outstanding student. He subsequently played for HRH Prince Charles.

Konstantin has since performed in major concert halls around the world. In 2015, Konstantin made a concert tour of Finland dedicated to the 150th anniversary of the birth of composer Jean Sibelius. Sibelius is considered the father of Finnish music and is probably best known for his hymn Finlandia.

Among Konstantin’s most exciting large-scale performances was his concert in Odessa, Ukraine. He played Rachmaninov’s Concerto No.3 with the Odessa Philharmonic conducted by Grammy award-winning Mikhail Pletnev as part of the first annual “Black Sea Music Fest”. This concert was organised in memory of victims of the war in Ukraine.

Konstantin now teaches at the RCM where he received his PHD. He has given master classes internationally and has served as a jury member of international piano competitions.

Konstantin has made many recordings since his debut recording of works by Tchaikovsky/Pletnev and Schuman.

A second series of concerts will be on June 23 and 25 by Katya Apekisheva (piano) and Pavel Fischer (violin). What’s this space for more information.

For information about the Amigos: www.amigos-de-musica.org