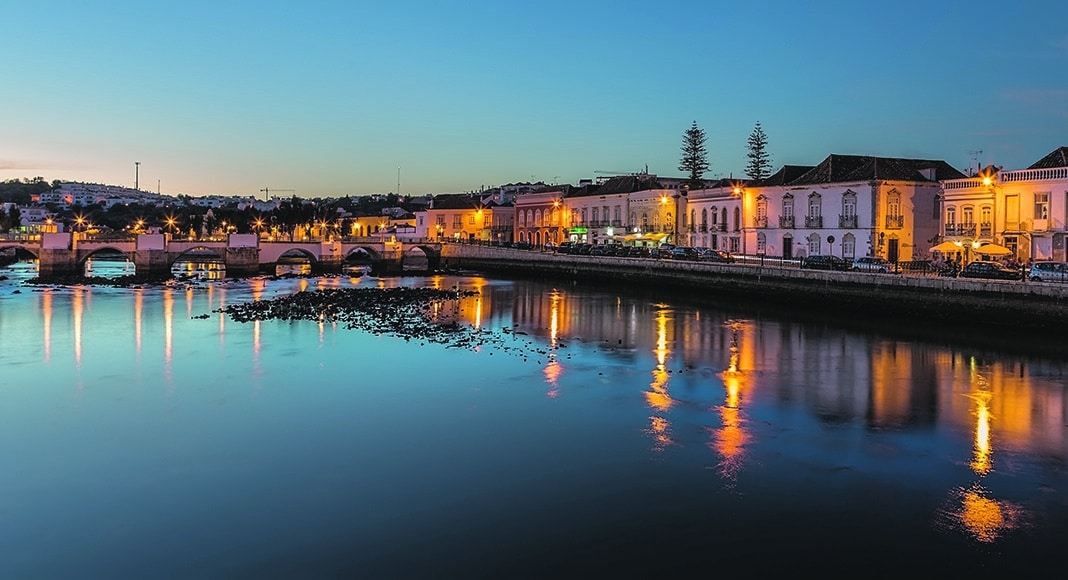 In common with many European towns in the medieval period, the people in Portuguese towns periodically suffered from attacks of various diseases. Cholera was a particular problem in the 19th century.

Cholera arrived in Europe for the first time in 1832, and it was not until 1883 that the German Robert Koch isolated the cholera vibrio in infected water. The disease has been defeated in modern times by the addition of chlorine to the public water supply.

Cholera arrived in Porto in 1833 with the invading Liberal army and in Lisbon aboard English ships. In Portugal at that time, cholera killed 40,000, more than the Civil War.

In Europe, there were eight more waves of the disease in the 1800s, and only in the 1852-60 outbreak did John Snow in central London realise that a common and infected water source was the culprit.

In the European outbreak in the 1850s, the cholera epidemic killed over a million people and, from 1851, the new International Sanitary Conferences discussed the means for combatting these outbreaks.

Some doctors regarded these diseases as those of poor people for reasons of negligence, bad nutrition and too much fruit and vegetable in the diet.

The Ministro do Reino (Internal Affairs Minister) in 1855 imposed strict rules concerning the circulation of people, and these cordons sanitaires seemed effectively to limit the number of deaths from cholera to around 9,000. But in Porto, the newspapers denied the existence of disease since the quarantine rules were interfering with the free market. They advocated free medicines from the chemists, closing the university, and reducing tourism at the coast.

One of the measures adopted against the cholera epidemics was the closure of the frontiers and sealing off the regions of infection (notably Porto and the Algarve).

Behind the closed frontier, the military set up quarantine stations (lazaretos) in Vila Real de Santo António, Elvas, Marvão, Vilar Formoso and Valença. Railway traffic between the two countries was stopped until the quarantine arrangements had been activated. Portuguese working in Spain also had to await the end of the emergency before they could return home.

After he had been confined on his return from Brazil, Raphael Bordallo Pinheiro derided these lazaretos as penitentiaries. They were administered by army doctors and guarded by soldiers. They might be in private houses, in the fort (at Elvas) or in purpose-built wooden huts. There were waiting rooms, luggage stores, disinfecting rooms, cemeteries and cantonments. Inside was the cholera hospital, private rooms, kitchen, laundry and so on.

Guardians who had contact with those in quarantine wore a yellow armband; those not in contact wore a blue armband. They were strictly forbidden to meet.

Those entering the lazareto had their luggage disinfected by means of sulphuric acid fumes (the state not being responsible for any damage caused), and even their handbags were fumigated. There were four classes of quarantine, which determined the size of the bill when healthy individuals were released after seven days with a clean health card.

The government also installed telegraph offices in each of the administrative districts for rapid communication with the Civil Governors. Over the telegraph for example, they were ordered to isolate localities where cholera had broken out and to make people drink water only after it had been boiled.

The Algarve was worst affected since there were few doctors. Whole towns were deserted through death and the flight of the survivors.

In Tavira between August and October 1855, 367 people had died, and the town ran out of graveyard space and used the interior of the castle as a cholera graveyard.

The Câmara requested the Confraria de São Sebastião (the saint protector against infectious diseases) to hold an extra procession to invoke divine intercession against cholera, but there were too few men surviving to form the procession.

There was another outbreak of cholera in Tavira in 1974. Breaking out in April, this contagion was again called the poor man’s disease (a doença dos pobres). This outbreak put something of a dampener on the town’s celebrations of April 25 and the new bank holiday of May 1. In the early stages, there were but four positive cases and specialists from Lisbon arrived in Tavira to attempt to locate and identify the vibrio.

Of course, the gathering of shellfish from the Gilão was banned, and the general population was warned over the consumption of salads and snails (particularly appropriate since people relish snails on May 1).

By the end of May, it seemed that the epidemic in Tavira had disappeared. There had been 21 suspected cases in Tavira’s Hospital da Santa Casa da Misericórdia, of whom only 10 were positively of cholera, the other 11 (putting it delicately) having seasonal intestinal infections caused by a lack of personal hygiene. The disease spread over the whole country provoking a death toll of 48 people.

The swift reaction to the outbreak of this deadly disease showed that the public health officials in Portugal had not forgotten the lessons of the past.