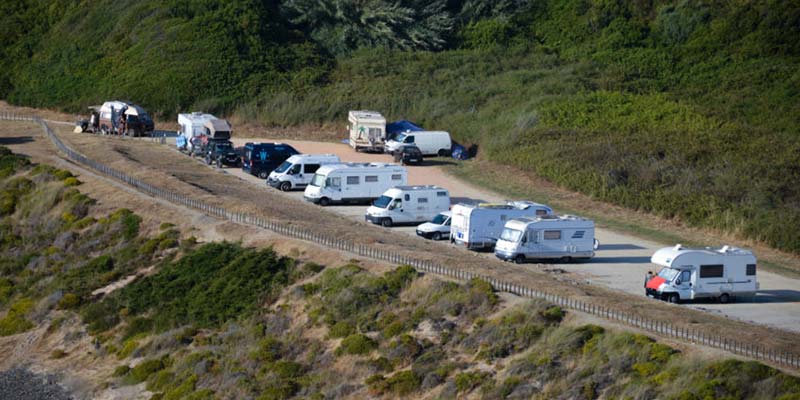 Locals have carried out night raids on the Southwest Alentejo and Vicentine Coast Natural Park on camper vans and tents, according to local media reports on Saturday.

A group of 20 people have taken direct action against the wild campers, saying the authorities are unable to put an end to the problem.

The group carried out raids on three beaches of Vila do Bispo, in Faro, waking up those who were camping illegally. The raids were filmed and shared on social networking sites.

Wild camping is not a new problem in the municipalities of Vila do Bispo and Aljezur, with surfers arriving in cars and vans from all over Europe and staying at beaches where overnight stays are banned, and many people receiving fines.

The head of the Association of Campsites of the Alentejo and Algarve (APCAA) recently urged authorities to clamp down on illegal camping in order to force campers to opt for legal alternatives such as campsites.