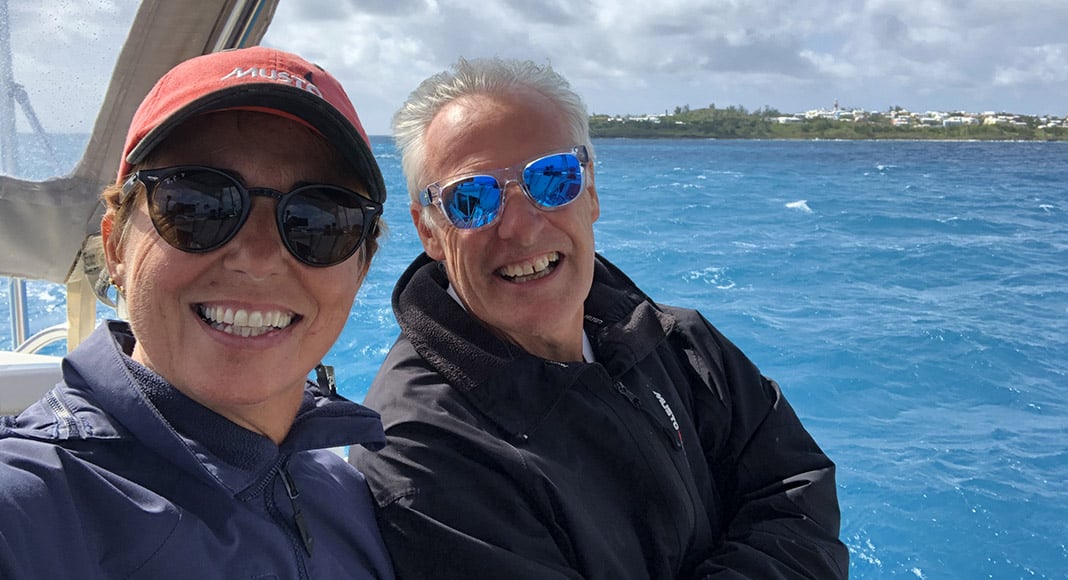 Portuguese woman Carla Fowler, together with her husband Simon and their cat Dobby, arrived this month in Vilamoura, the very port they departed from two and a half years ago, after sailing 22,000 nautical miles and visiting 45 countries.

Carla had never sailed a day in her life but nonetheless suggested to her husband Simon, a retired events manager, just two days after their wedding, that they should sail the world.

Despite their age (Carla 54, Simon 61), they created a YouTube channel called ‘Sailing Ocean Fox’ to share their adventures with friends and family. They now have over 11,000 loyal subscribers.

Living a regular life in London, Carla was working five jobs and 80 hours a week as a personal assistant, when she decided that, for her second marriage, she wanted life to be more intentional.

“Simon had always had a dream to spend a summer on a boat, preferably in the Mediterranean, but had never had an opportunity to do so, let alone the money or the time. We were both at the beginning of a new wonderful relationship; I wanted to make it truly special. I started to dream of the sun and the beach and then just came out with it, never thinking Simon would just say yes,” said Carla.

While Simon had no idea how they would make it happen, he immediately said yes. The couple worked tirelessly for the following 18 months, buying and selling real estate in an effort to generate the funds. They sold or gave away all of their possessions and eventually decided to sell their home, too. They purchased their yacht, a Lagoon 400, in Croatia, which they named Ocean Fox. Due to Carla’s work schedule, she didn’t step foot on her boat until the day she flew to Croatia to begin her new life.

“We were planning on departing in 2019, and were going to spend our time renovating two more houses in order to raise enough money to pay for the boat. But by the summer of 2017, the property market in the UK had stalled. That meant we could have risked having even less capital if we waited. So we sold the rather nice brick and flint cottage in the spring of 2018 and bought the boat,” Carla said.

After purchasing their boat, the couple knew they had to find a way to sustain their adventure. With the rise in popularity of YouTube channels, Carla and Simon decided to try their luck at filming their unique lifestyle, in an effort to create videos that would inspire others to live a life less ordinary.

“At the time there were channels on YouTube making good money, we figured we needed about one thousand euro a month to keep up with the cost of this lifestyle,” she said.

“We also wanted to share the experience with our friends and children. We have reconnected with many old friends and extended family through the channel. Running a YouTube channel also gives us purpose. We spend a lot of time at anchor, not travelling, so it is good to have a hobby and a way to stay connected to the world,” she added.

“We were concerned that people wouldn’t want to watch a couple of retirees on YouTube, but we were both taken aback by the reaction. People thought it was wonderful that we were living on a boat, despite our stage of life; we really started to connect with people,” she said.

So how have they changed after 22,000 nautical miles together?

“We see life as something special now, our relationship too; we support each other and love each other so much more. I can’t imagine we will ever go back to a normal life,” said Carla.

The couple plan to remain in Portugal and the Atlantic Coast of Spain for the remainder of the year, before heading east through the Mediterranean, eventually sailing through Egypt and the Red Sea. 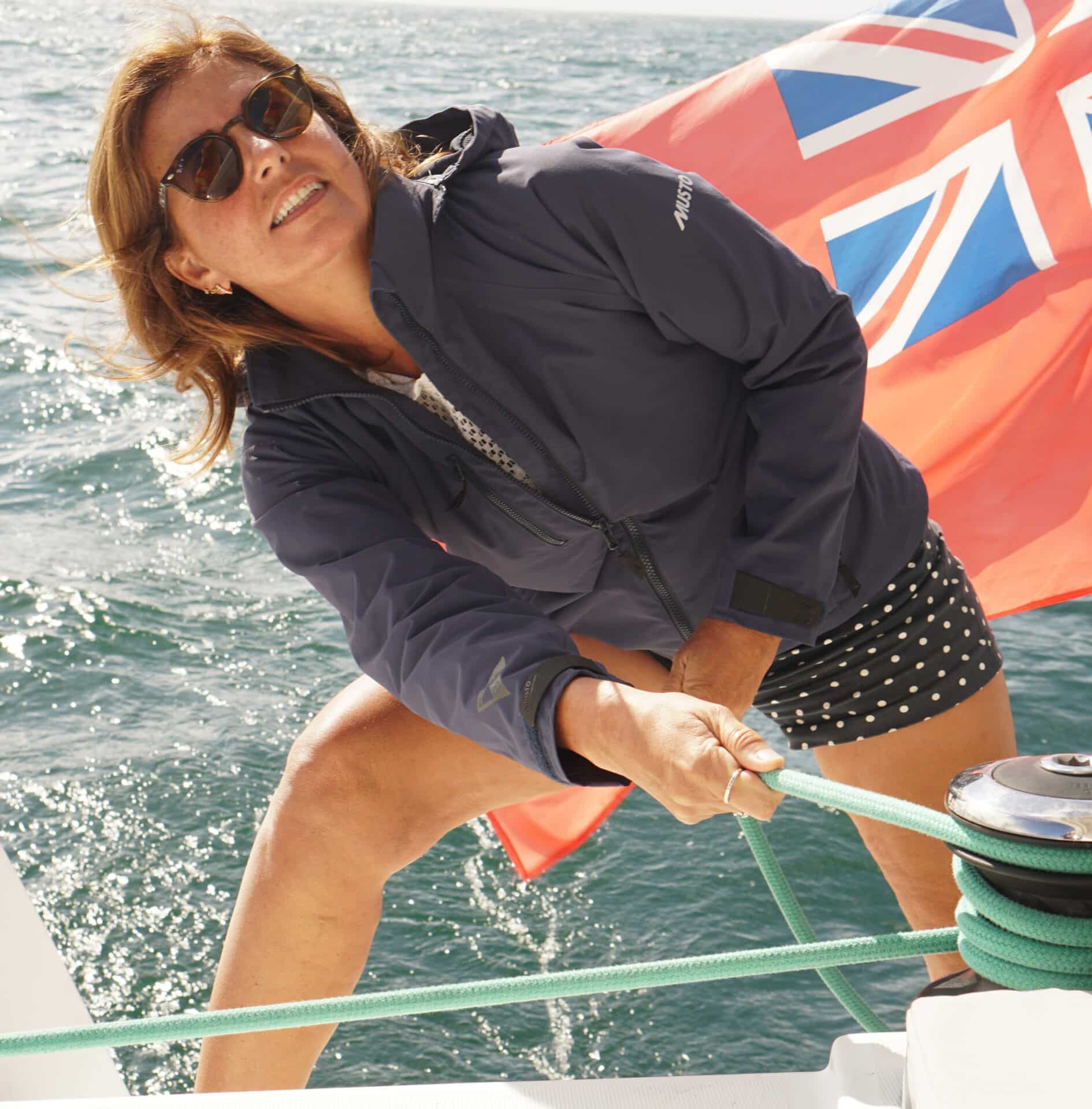 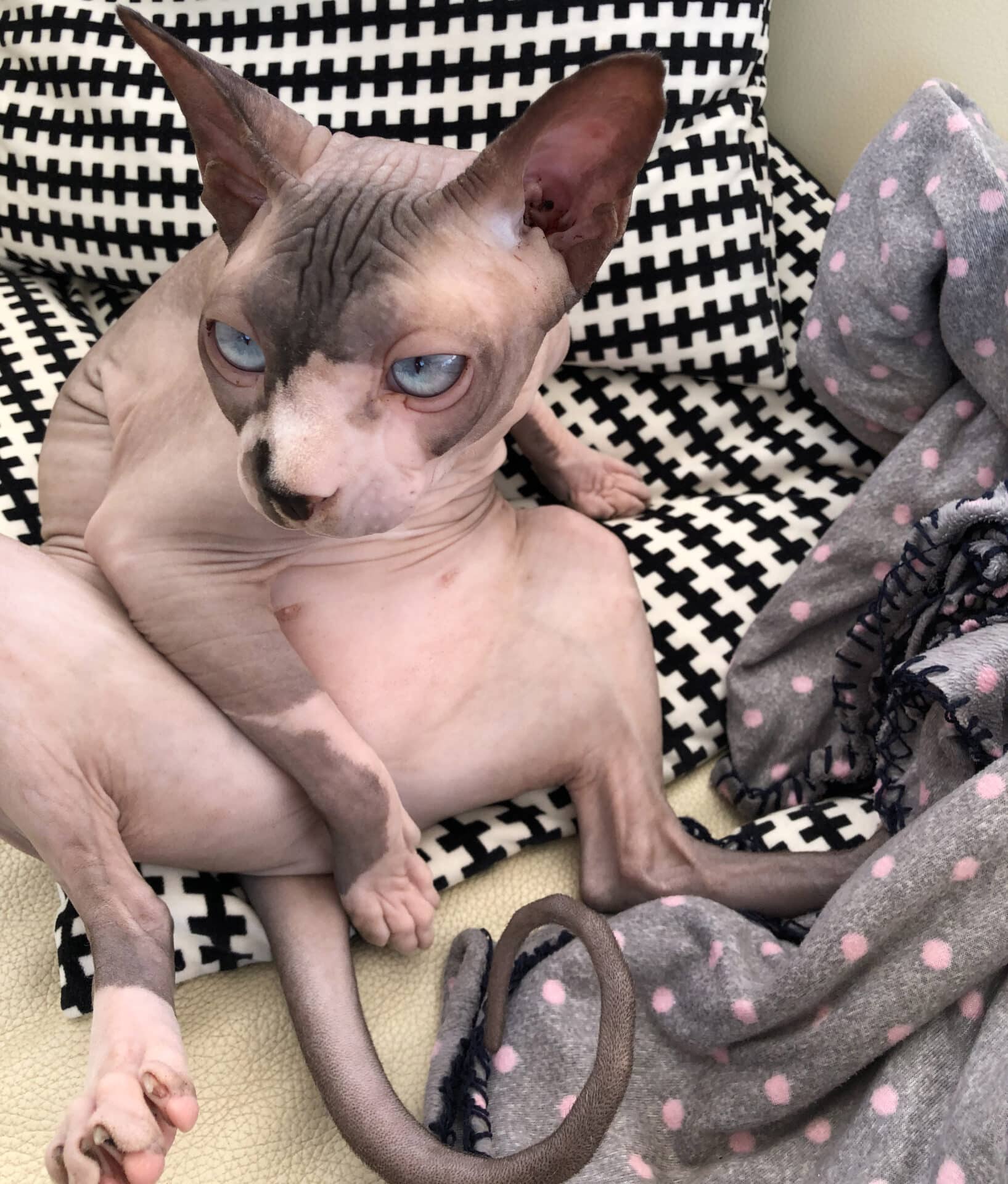 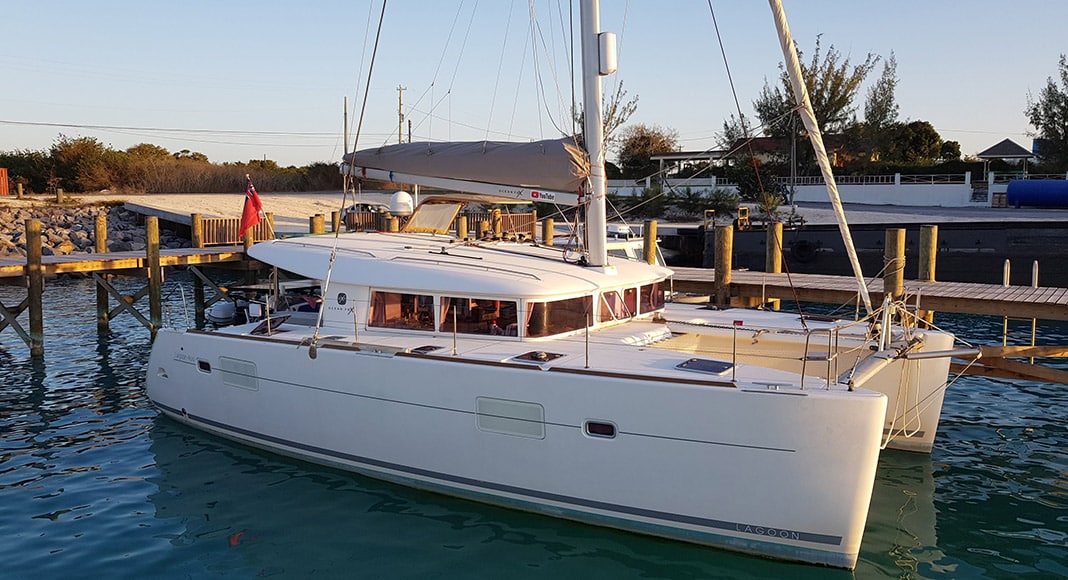