Founder and designer of Kempadoo Millar Headwear, Rhian recently moved to the Algarve and aims to produce her exclusive caps in Portugal

Sustainably produced artisanal caps made with traditional techniques and Yorkshire’s finest-quality fabrics. This is the motto driving Kempadoo Millar Headwear, created in 2013 by Rhian Kempadoo Millar, who has a degree in millinery. Born in Yorkshire, England, she saw in her home county an opportunity to create a quality product that was unique and ethical and, above all, connected to her local roots.

“I really liked the caps because they reminded me of my dad and it is something very popular in Yorkshire. I began by researching if there were still factories in the region, as it is a place with a big textile industry. I realised that the caps were all produced in China, India or Turkey. There was no one producing them in Europe,” she recalls. “It was then that a light bulb went off in my head. Why not produce caps, Yorkshire’s typical caps, in Yorkshire with local materials and labour?”

Traditionally, these caps are used mainly by men, at least in Yorkshire, and most of the models she could find came in dark colours. But Rhian wanted to challenge conventionality and her collections feature bright colours and fun patterns. All the brand’s caps are unisex and there are also smaller sizes for children. Since it only takes one metre of fabric to produce six caps, she started by asking around local textile businesses for their leftover wool that would not be used.

Instead of letting it go to waste, Rhian used it to create her caps, making the brand more sustainable.

As the brand’s founder, the idea, design, fabric and style of each cap come directly from her, and she has created hundreds of collections over the years, all of which limited editions, as only around 20 models are released each year and each one features only 100 caps. “I don’t want to increase that number because people know that when buying one cap, they won’t find anyone else around wearing the same. The fashion industry is very focused on excess. I think it’s good to be able to sell something exclusive, and slow fashion is at the core of my brand,” Rhian says.

And perhaps this is one of the secrets of the brand’s success, which in one year can sell around 1,500 caps, having already reached 37 countries. In fact, one of Kempadoo Millar’s proudest moments goes back to 2015, when actor Idris Elba wore one of their caps for the premiere of one of his films.

With Brexit, Rhian moved to Tavira last summer and her goal now it to replicate the business model she created in Yorkshire. “Everything is still being produced and distributed from England, but the idea is to produce in Portugal all the caps sold to Europe.” Until then, Rhian Kempadoo Millar plans to open a shop in Tavira, but not just with her caps. “The idea is to create a 100% artisanal space with local products, bringing together ceramics, paintings and jewellery, for example. Pieces created with the same principles that I follow. I think there is potential here to create a network of highly skilled artisans,” she states. 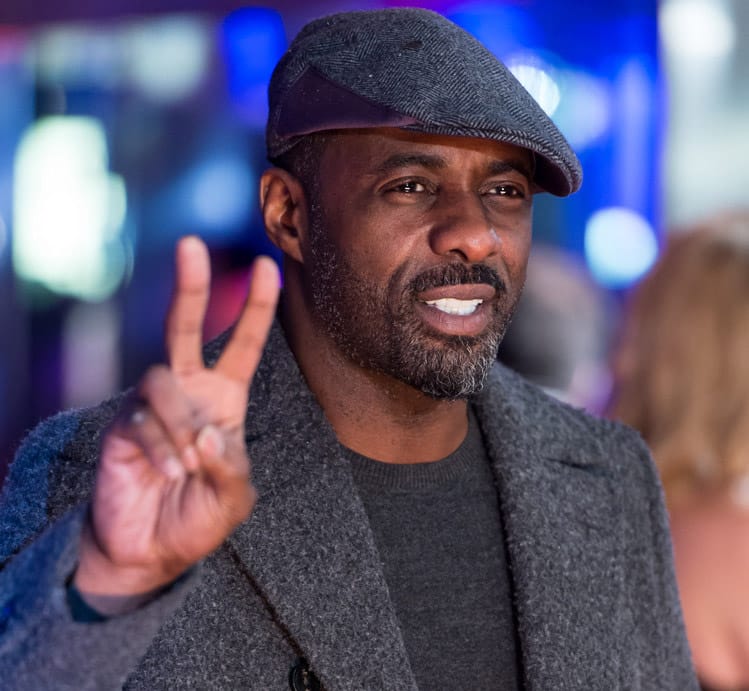 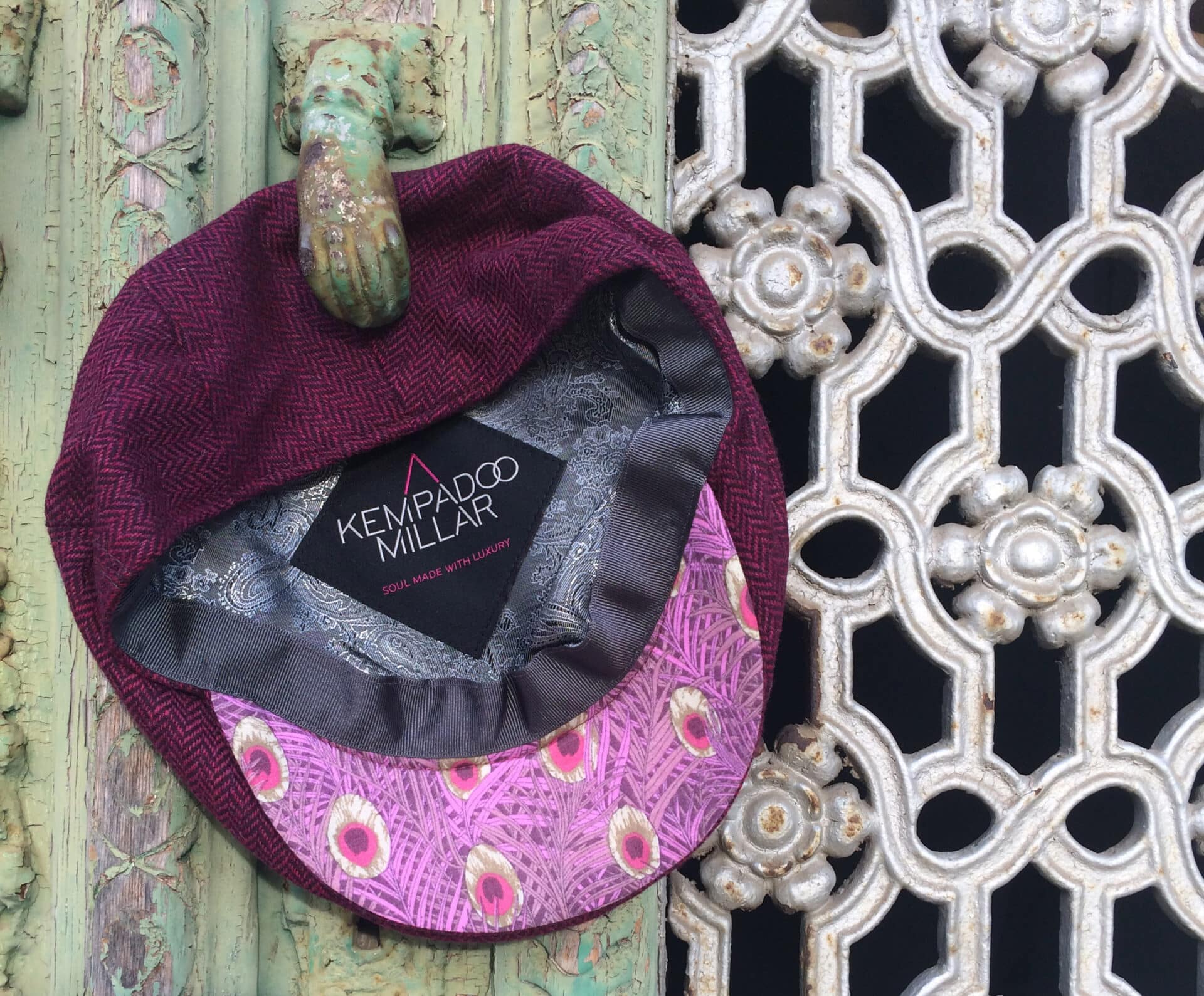 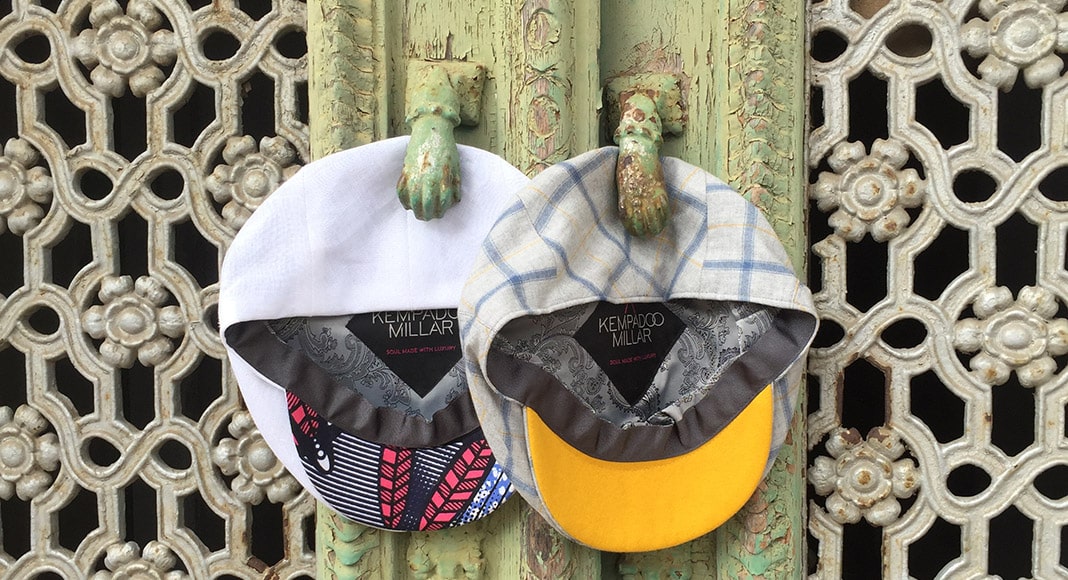 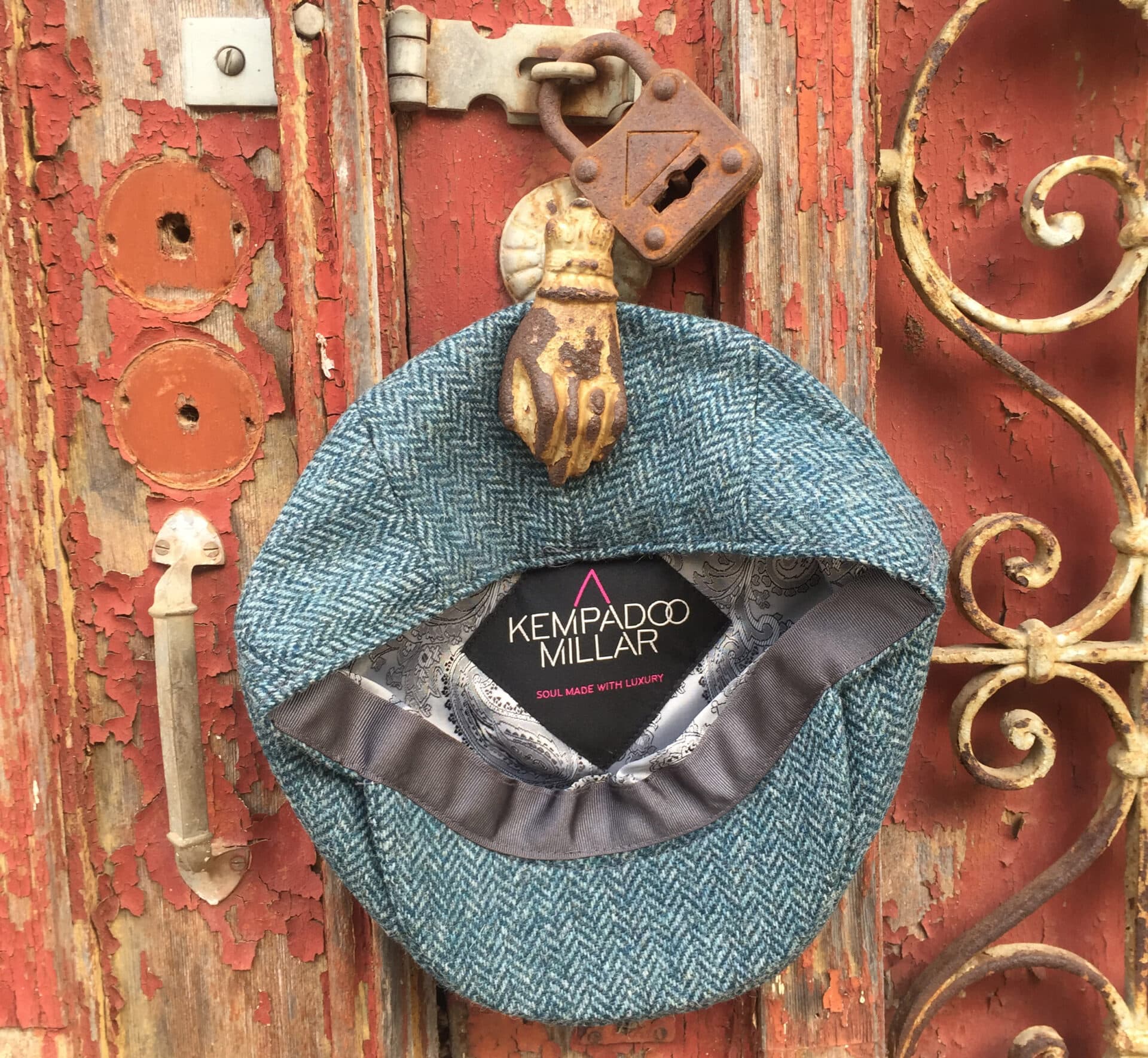 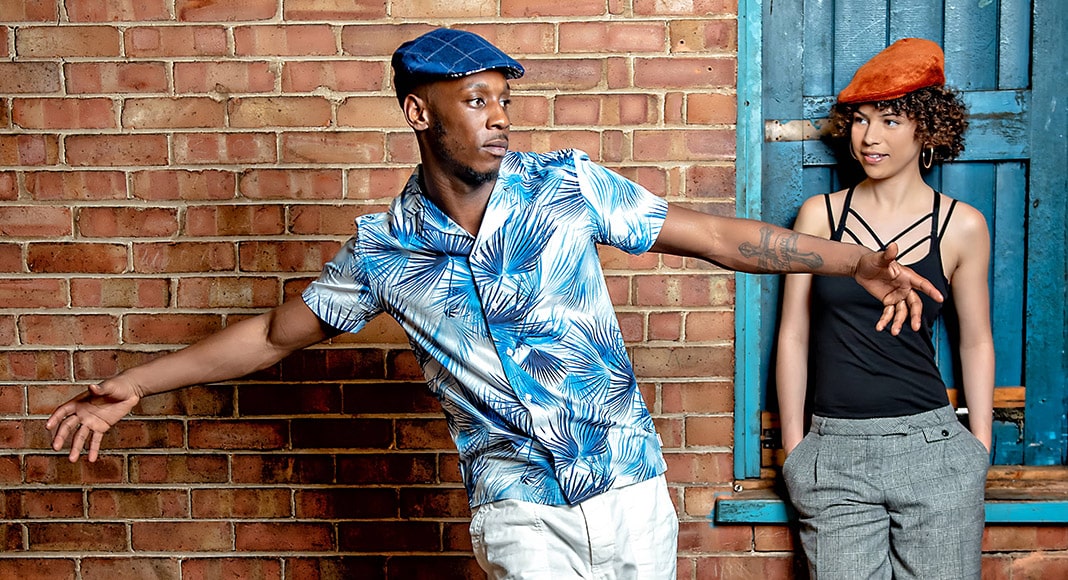