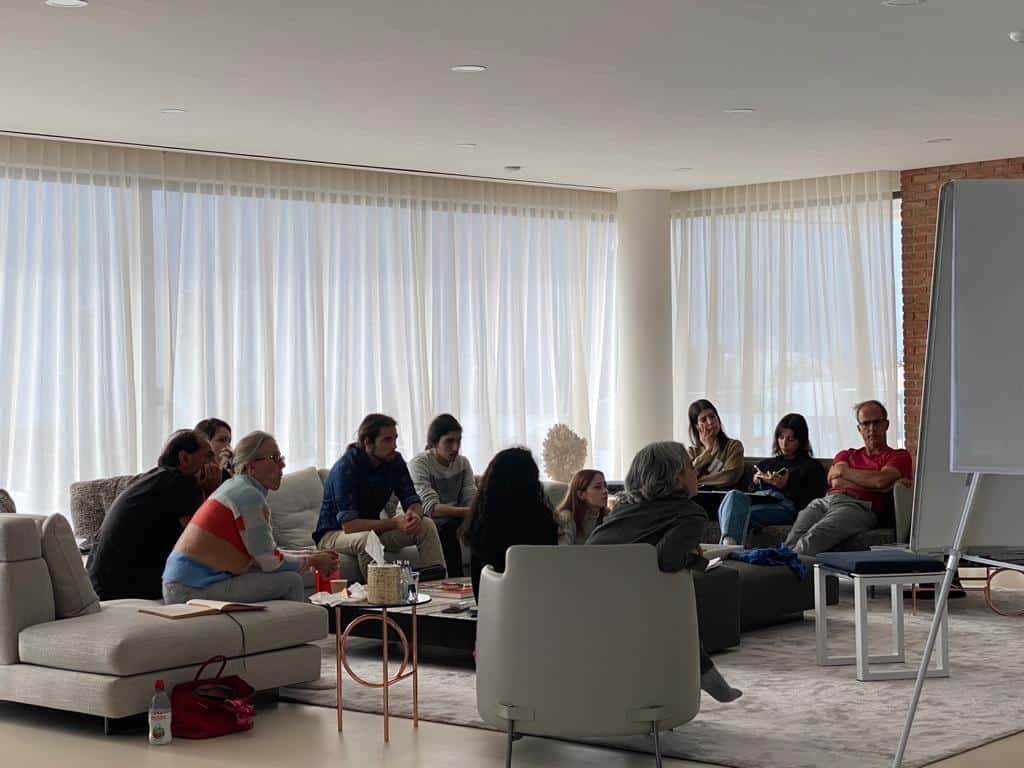 Portugal’s southernmost region is one step closer to having its own Algarve-based TV show.

Ten local scriptwriters were selected for an “indie scriptwriters workshop” which took place at Spy Manor Productions in Ferragudo this month, led by eight “experienced producers and scriptwriters from Portugal and the UK,” the Algarve Film Collective has revealed.

The event saw the creation of “two unique stories to be further developed in the next six to eight months and pitched to international streaming services”.

According to the Algarve Film Collective, the two stories selected “discuss modern themes that also showcase Portugal’s rich heritage, creativity and culture, as a way to promote the region to a wider audience.”

The event “followed all social distancing guidelines enforced by a Covid compliance officer, a role that will become crucial for all film productions in the years ahead,” the collective added.

It was developed “as a powerful platform for local talent to connect and engage with experienced peers from the Portuguese and British filmmaking community”.

Said the Algarve Film Collective, “the motto of its initiatives is ‘About the Algarve, produced in the Algarve, watched around the world’, inspired by Netflix’s ethos of providing entertainment that transcends languages and borders.”

The scriptwriters who will be further developing the script in the coming months are Luís Cardoso, Debbie Simmons, Jessica Palmeiro and Nélia Matos.

“Rather than taking the easier route and appointing well-known scriptwriters to select the themes and develop the storylines of the TV series, Spy Manor Productions and The Algarve Film Collective have chosen to take the opportunity to involve the local community in order to find, nurture and promote local talent,” the production companies said in a joint statement.

The workshop also led to the creation of an Instagram account called ‘Script.In.Motion’ to encourage all writers to share their day to day challenges, tips and inspiration for their own creative process. (click here)