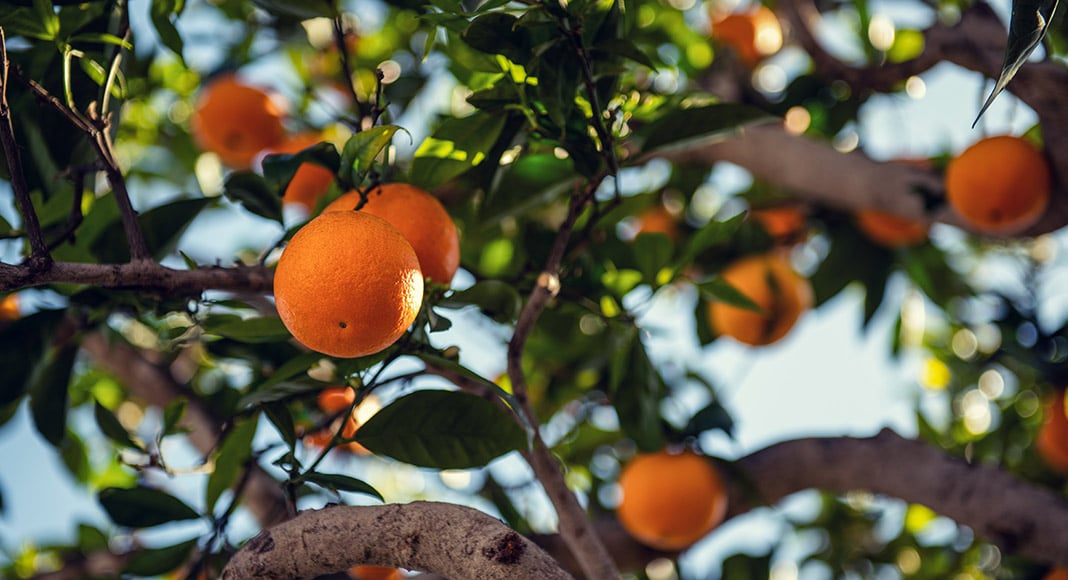 Donations will be channelled into buying the oranges (and other local products) from Algarve producers at special prices and renting a truck to transport them.

The movement was created by a group of local citizens and companies who aim to send the Algarve’s delicious and nutritious oranges to the war-town country, not only to provide food to those in need but to act as a charitable and friendly gesture.

The movement is led by the Lions Club of Faro and Moto Club of Faro with the support of several businesses, including orange producer group Cacial (which is supplying oranges at special prices for the initiative), web design company Webfarus and printing store Cores Cópias.

While oranges are the main product that will be donated, the initiative will also seek to transport other regional and national products to Ukraine.

“Today it’s oranges, tomorrow tangerines and afterwards it can be sweet potatoes, honey, tubers or any other Portuguese product that can be transported in a refrigerated truck,” the movement says.

“Up until recently, Ukraine was known as the world’s granary,” it adds, warning of the impact the war has had on the country’s food supply.

“Any contribution counts and, in the opinion of this movement of Algarve citizens, if it is expresses some symbolism that warms the heart and is motivational, even better,” the group states.

The choice to donate oranges also has a symbolic meaning linked to Ukraine’s 2004 Orange Revolution, Francisco Silva, one of the spearheads of the movement, told the Resident.

The Orange Revolution was a series of protests that began after citizens took to the streets to demonstrate against the 2004 Ukrainian presidential election, won by Kremlin-backed candidate Viktor Yanukovych and reportedly marred by corruption and fraud. A revote was held a month later, with Yanukovich losing with 45% of votes to Viktor Yushchenko with 52%.

Thus, the donated oranges will also aim to have a motivational purpose and help the people of Ukraine fend off the Russian invasion, he added.

“The oranges will be a hug of friendship, a word of comfort, a gesture of solidarity, a hand that helps those suffering the most, a proof of love for others. They are also a scream for freedom, democracy, and independence – priceless values which motivate the people of Ukraine to defend their territory against a brutal attack,” the movement’s website explains.

Donations can be made by bank transfer to an account managed by the Lions Club of Faro.

Further information available online at www.algarvelovefreedom.pt or by telephone (914 108 777).