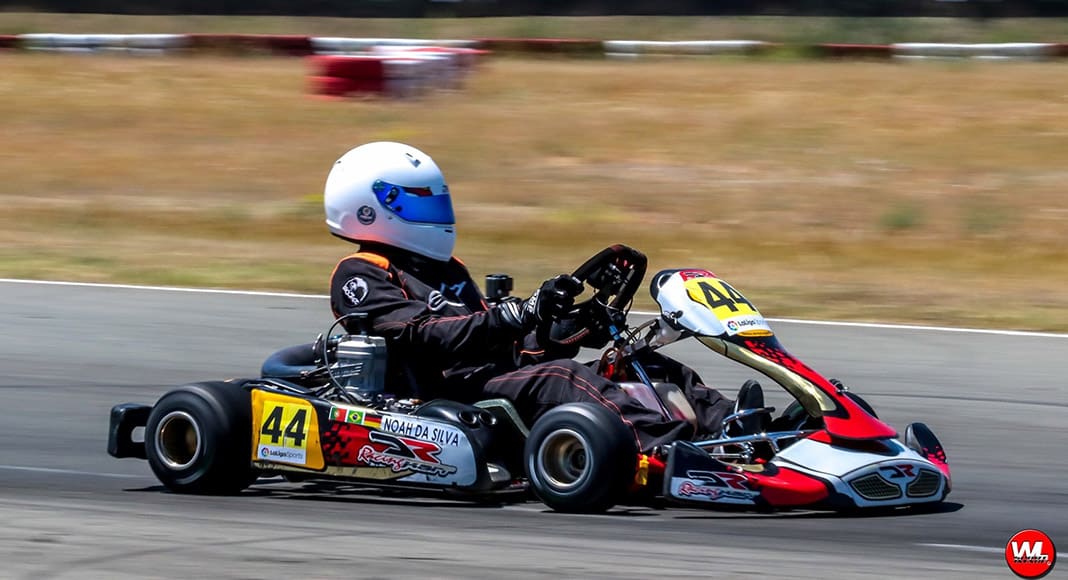 Noah da Silva is one of the most promising racers in Portugal at the tender age of 17.

The Portimão-based kart racer has been racing since he was eight and has already competed at the highest level and won several trophies in major competitions.

Three years ago, he progressed to the senior level and narrowly missed out on qualifying for the Portuguese national team in the world karting championship which was held in Portimão.

Although he is “very well respected” in the racing scene in Portugal and Spain, Noah has been facing an uneven playing field due to a lack of sponsorships which makes his participation in every race of the Rotax Max Challenge a difficult task.

His team ‘Nanuck Racing’ simply lacks the necessary funds to keep his car upgraded and cover the expenses of travelling to the race locations.

“Most of the races are in the north of Portugal,” Noah told us.

This is why Noah and his team are appealing for sponsors to come forth and support his goal of reaching the 2020 RMC Grand Finals which will take place in Portimão from January 23 to January 30, 2021.

His next race will take place in Braga between August 29 and 30 and victory is all he has on his mind. The season started very well back in February with a first and second place in the first two races and his goal now is to continue the good form.

His karting love story began when his father took him to the Portimão international karting track at the age of eight. He started karting just for fun at the track until he eventually gained the opportunity to have his own go-kart and start participating in races at the age of 12.

While he is focused on the present, Noah admits that he has his eyes set on Formula 1 racing.

“My goal is to go as far as possible,” the determined youngster told us. “I want to reach the top of motorsports.”

Anyone interested in sponsoring Noah and his team for a one-off race or the rest of the season or helping him with racing fees and necessary parts can contact Tim Rowe. 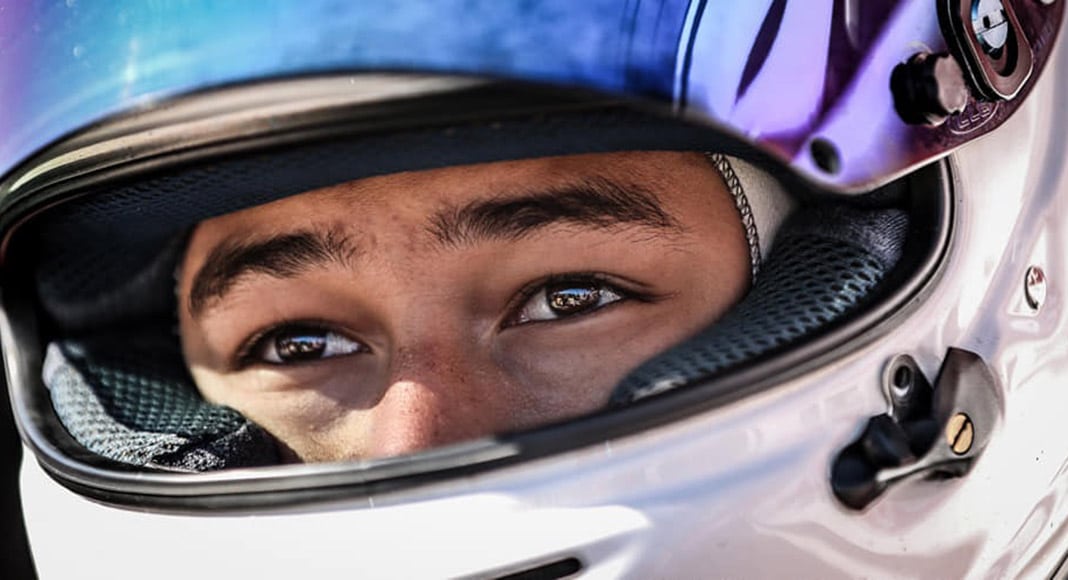 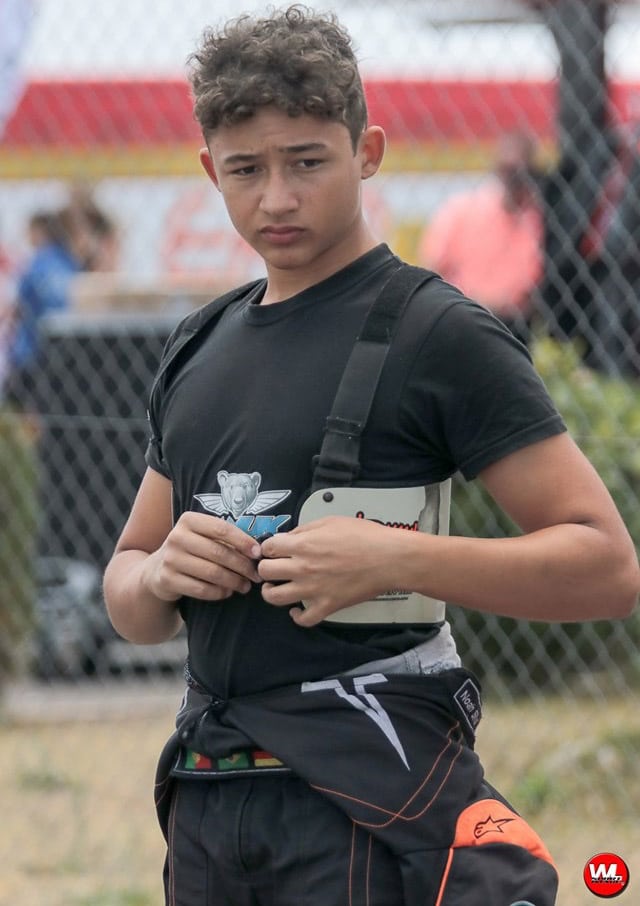