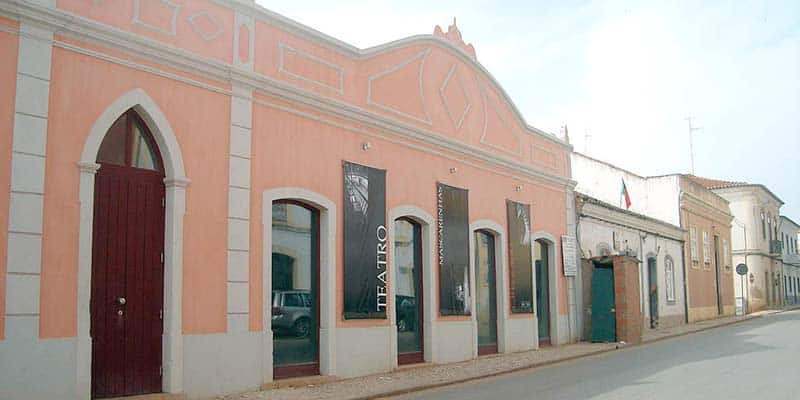 A concert featuring four bands “donating their services free of charge” to support Silves firefighters will be held on Saturday, February 2 at the Teatro Mascarenhas Gregório in Silves from 7.30pm to 10.30pm.

The event is being held in conjunction with Silves town hall who has given the use of the venue free of charge in a bid to raise as much money as possible for the local Bombeiros.

Organisers said: “As you know, the fires in Silves area last summer were particularly horrific, so it is a way for local musicians, expats and local Portuguese to give something back by donating €20 per person when attending the concert.”

There are four bands playing different styles of music, each playing for about 40 minutes. They are: