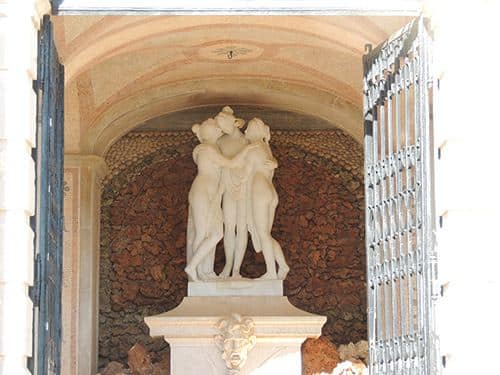 After revising the original redevelopment agreement of the Algarve Litoral concession, Estradas de Portugal (EP) has cancelled the redevelopment work on four sections of the EN125 and EN2 roads, a move that has angered local authorities.

The cancellation of the road works has caused outcry from the authorities of the affected areas, with the president of Olhão Câmara, Francisco Leal, even threatening to ban heavy vehicles from passing through Olhão on the EN125.

“The government is mocking the Olhão people and we won’t allow it,” the president told Correio da Manhã newspaper.

The authorities from the other affected areas are equally indignant. President of Tavira Câmara Jorge Botelho called the decision “senseless”, whilst Júlio Barroso, the leader of Lagos Câmara, referred to Odiáxere as one of the black spots of the EN125: “This decision will only increase the number of accidents in the Algarve.”

Meanwhile, the Social Democratic Party PSD/Algarve has praised the government for the renegotiation and the associated saving of €155 million, with the EN125 road works in Lagos, Almancil/Troto, Faro and on the road connecting Guia to Albufeira still to go ahead.

“This is great news for the Algarve,” said Luís Gomes, president of PSD/Algarve, in a press release. “The resumption of the EN125 road works is vital to improve the circulation and safety of this road. The Algarveans were apprehensive with the halted road works and now, after a four-month standstill and a well-achieved negotiation on behalf of the government, they can now resume.”

Blaming the previous government for commissioning the works “without worrying about who would pay the bill”, PSD/Algarve does point out, however, that the cancelled road works in the Olhão section of the EN125 is “a major flaw”. Noting that all traffic must pass through the city of Olhão, the PSD is urging EP to rethink this measure.

The announcement of the cancelled redevelopment works comes shortly after EP released the figures of the volume of traffic using the EN125 during the summer months.

During the month of August, 27,994 vehicles were registered by sensors travelling daily between Lagos and Lagoa in the Western Algarve, compared to 22,583 in 2011, representing an increase of 20%.

The reluctance to pay tolls on the A22 is the chief cause of motorists using the EN125 as an alternative, but this has seen a rise in the accident rate of 20% on this route, where 672 accidents happened as opposed to the figure of 542 in 2011.