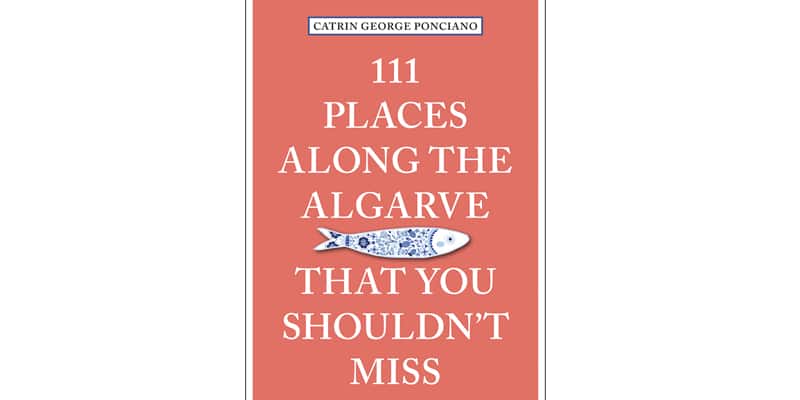 German author Catrin George Ponciano has launched an “exciting insiders’ guide” to the Algarve, entitled ‘111 Places Along the Algarve That You Shouldn’t Miss”.

The 240-page book aims to provide a unique look into Portugal’s southernmost region, a destination that is widely visited but whose secrets are still only known by a few. In fact, the goal is to take people “off the crowded tourist trails”.

By reading the book, “you’ll learn why the lucky symbol of the Templars was banned by the Inquisition, how the Black Madonna came to Raposeira, and whether or not Ulysses actually visited Faro”.

There are other secrets to discover as well, such as how tuna ham (muxama) and sweet potato beer taste, the legend behind a Stone Age rock in the middle of pavement in an industrial area in Portimão and the story behind Sagres’ very own pet cemetery.

As the author explains, this region has “much more to offer than its coastal wonders”.

Each of the 111 places mentioned in the guide is described in detail and is illustrated by a photo.

There is also a comprehensive map of the Algarve pinpointing all of the locations included in the book, which is available in English and sold on several online platforms as well as Fnac in Portugal (€18.40).

It is part of the ‘111 Places’ guidebook series published by Emons Publishing which presents cities, regions and even whole countries from “a wonderfully different and personal perspective.”

Catrin George Ponciano, born in Bielefeld in 1967, has lived in the Algarve since 1999, “in her adoptive home of Portugal”, where she works as an author and tour guide. She regularly publishes photo reportages about Portugal, writes travel books and accompanies tour groups through the Algarve, the Alentejo and Lisbon. 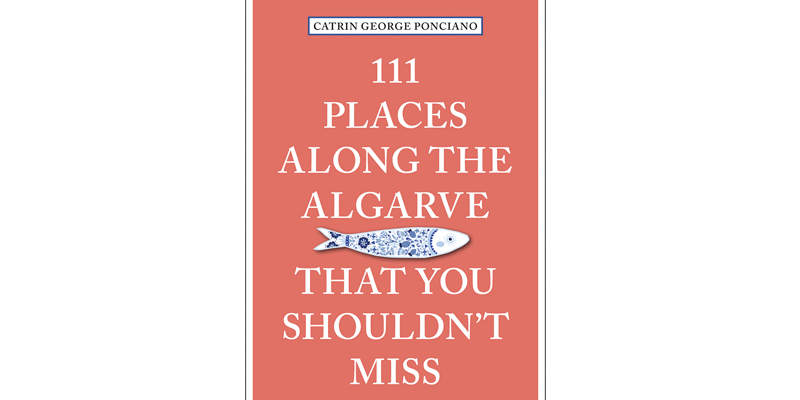 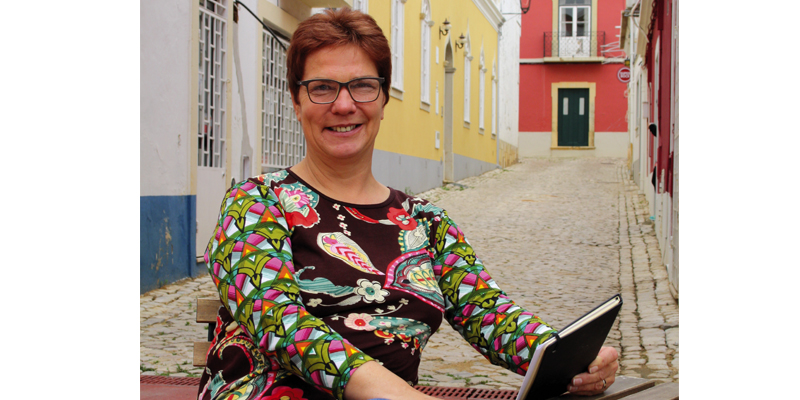