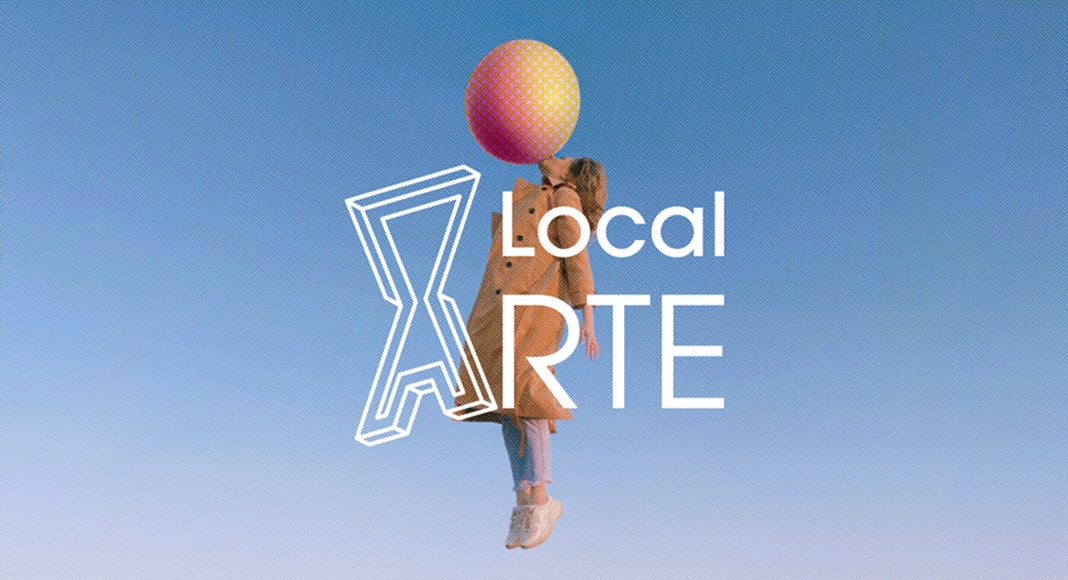 An exhibition of artworks by 49 local artists will be inaugurated at Lagos Cultural Centre on Tuesday (February 1) at 10am as part of the first edition of the LocalARTE project.

The project was launched at the end of 2021 to promote the work of local artists, “especially during a period of crisis caused by the pandemic which meant culture was strongly affected,” the local council says.

Artists born or living in Lagos were invited to submit works which were created after the global outbreak of Covid-19.

The works will remain on display at the cultural centre’s rooms 1, 2 and 3 until March 19 and can be viewed for free between 10am and 6pm from Tuesday to Saturday.