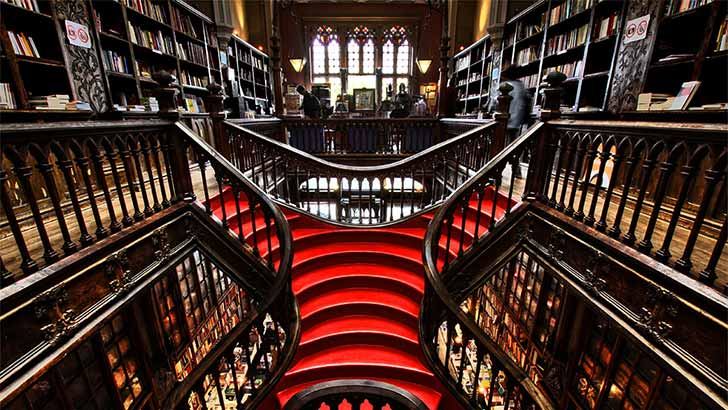 The idea was to stop the bookstore from overcrowding, thus making more room for people who actually want to buy books and not just look around.

Administrator José Manuel Lello told Lusa news agency that Livraria Lello is selling an average of 522 books per day when it used to sell only 190.

“It’s incredible,” he said, suggesting the system is here to stay.

As the Resident went to press, Portugal’s new Minister of Culture João Soares was due to visit the stunning bookstore in celebration of its 110th anniversary.

In 2014, Livraria Lello was included in a list of the ‘World’s Coolest Bookstores’ published online by American news giant CNN (click here).

The Guardian also featured it as the third best bookstore in the world in 2008, while Harry Potter fans may be delighted to learn that it was writer J.K. Rowling’s inspiration for the magical Flourish & Blotts bookstore featured in her equally magical novels.