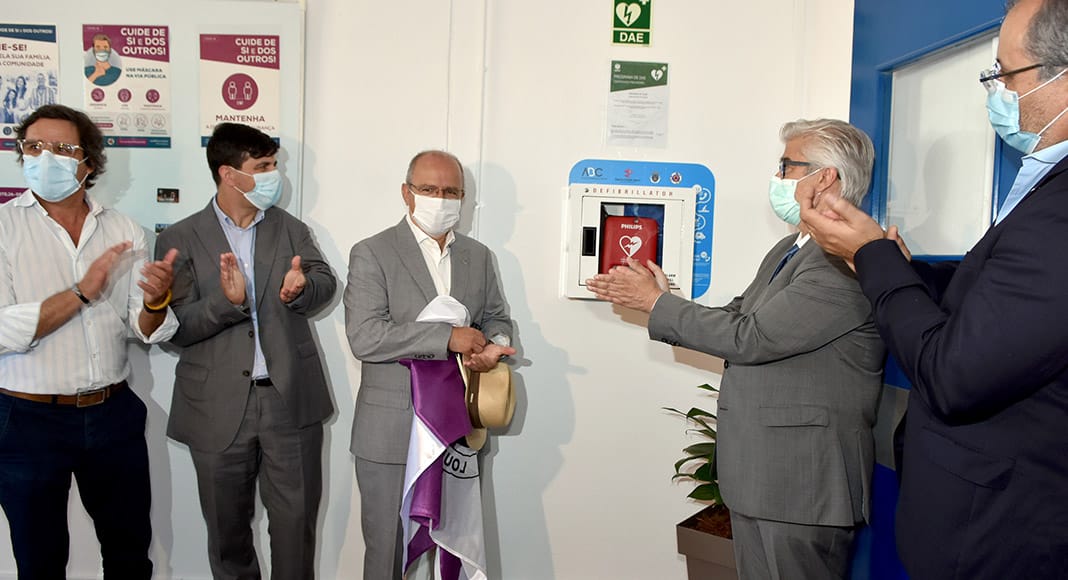 A pilot-project is training thousands of citizens in Loulé how to use a defibrillator in hopes of improving the chances of survival of people suffering from heart attacks in the borough.

Developed by the Algarve Biomedical Centre (ABC) and the National Medical Emergency Institute (INEM) with the help of Loulé Council, the project has already trained 1,700 people to use “automatic external defibrillators and adequately carry out basic life support measures.”

This is how it will work: a digital app and platform will be created specifically for the project which will feature information on where each trained citizen is. This will allow authorities to call on the help of “whoever is closest” to the victim at the time. The plan is for the citizen to assist the victim until medical emergency teams arrive.

The formal agreement between the entities involved was signed last Friday in Loulé.

As the president of ABC points out, “the first minutes during cardiac arrests are essential.”

Fifty-six defibrillators have been set up throughout the borough, mostly in “the inland and mountainous areas” of the borough where INEM vehicles will take “longest to arrive.” The goal is to purchase another 70 soon.

ABC was responsible for training people and is developing the app and platform to “link the various parts. Said Marques, it will be a “completely innovative” response “never before created anywhere in the world.”

Marques added that the project is expected to be “completely operational” within two months, with the plan being to eventually expand it to the rest of the Algarve. Later, “INEM can also see how it can be implemented nationally,” he said.

If all goes according to plan, the project could turn the Algarve into “one of the safest regions in Europe” in terms of cardiac emergencies.