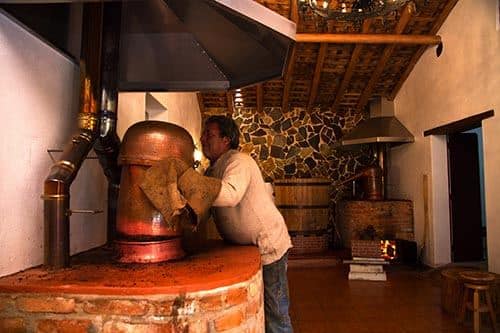 The 18th edition of what has become the world’s biggest football tournament for children kicks off in and around Vila Real do Santo António tomorrow (Saturday).

The Football 7 Mundialito takes place on the Algarve border with Spain for the fifth time in succession and will involve neighbouring Ayamonte for the first time, with 100 of the total of over 600 games being played there.

The 3,500 active players are divided into three categories over the week of competition – pre-school, infants and school age.

In total 170 clubs from 30 countries are taking part with all the top academies such as Barcelona, Real Madrid, Benfica, Porto, Sporting, Ajax Amsterdam, Inter Milan and Everton represented.

Seven days of great entertainment reach their climax next Friday when the 2011 champions will be crowned.