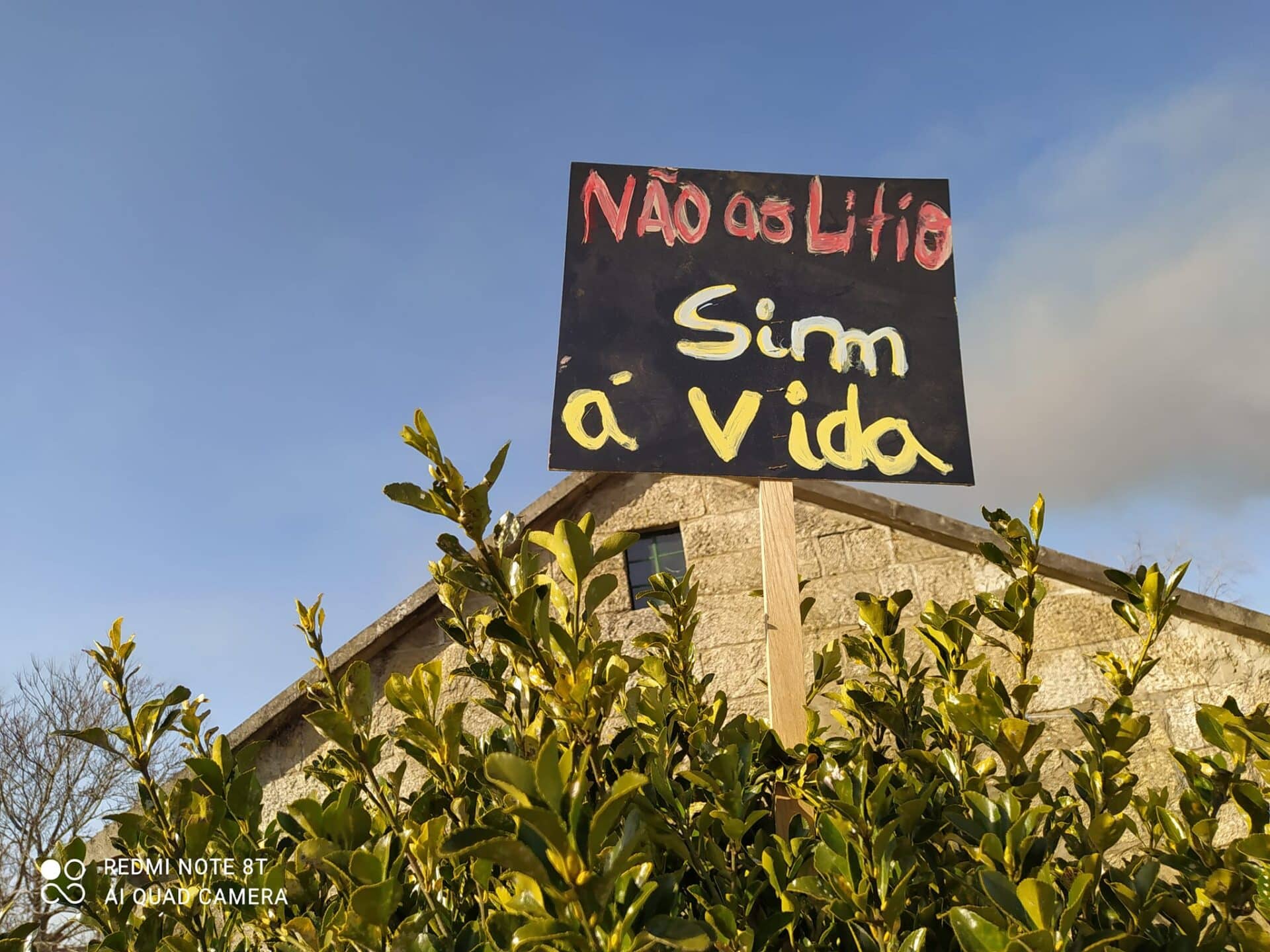 It took less than two days since winning the elections for the government to confirm that it is moving forwards with its plans for lithium mining in Portugal.

The good news is that two of the eight areas identified have been ‘dropped’ –  for the fact that environmental protection makes mining impossible within them  – and the area initially envisaged for mining in the six remaining has been reduced by almost half.

But none of this sits well with the populations affected. Yes, the people of the areas identified as ‘Arga’ and ‘Segura’ are delighted that their heritage landscapes are not going to be destroyed – but the citizens in the remaining six concessions are devastated.

Bruno Ferreira, the mayor of Mondim de Basto municipality (Vila Real district) says his authority “will do everything possible to defend the interests of the population and defend their quality of life – which is not compatible with the prospection and exploration of lithium in the area identified”.

The government’s initial plan was to give over almost 244 sq kms of Seixoso-Vieiros to lithium prospection and exploration.

The reduction in sq kms has been designed to ‘exclude areas of greatest urban functional, urban and demographic density’, explain reports – but Bruno Ferreira would beg to differ.

He told Lusa that Mondim de Basto also enjoys protected status: “80% of the borough is REN (national ecological reserve), 72% is forestry regime, 63% is part of Rede Natura, yet the “space that is less conditioned for the fixation of the population is precisely that which has been identified for lithium mining…”

Mondim de Basto’s concerns, shared by every other community identified, is for the quality and viability of underground water sources. Most of the municipality’s water comes from boreholes, as does the water used in local agriculture and tourism. Fears are that all this will be compromised.

For the time being, the government assurance is that no mining will move forwards without favourable environmental impact evaluation – but this has done next to nothing to mollify opposition.

The reality is that tenders will now be going out within 60 days, the idea being that prospection will then move forwards (in a maximum time scale of five years), with mining to follow.

The mood over social media is grim. Said one commentator on the ‘Não às Minas, Sim à Vida’ page: “You can count on us. We will be proactive. Yesterday we should have been in all the cities and countries to say “stop destroying our land. Stop! It’s enough!”