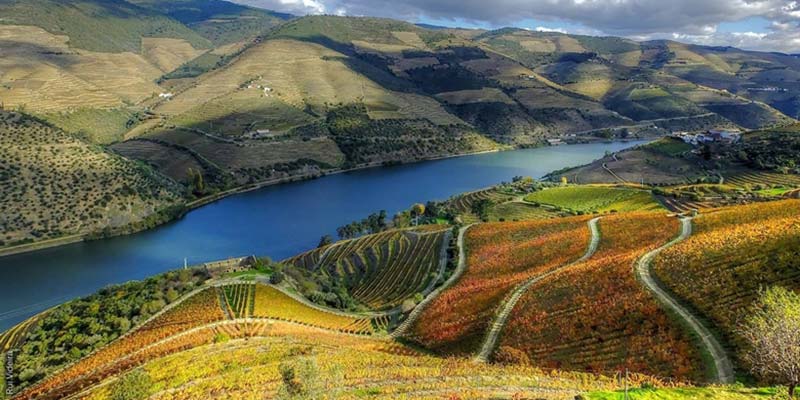 Lithium ‘fever’ is putting huge pressure on signature areas of Portugal, not least the UNESCO world heritage site of the Douro where quality wines have been produced for over 2000 years.

This is the jist of headlines today, despite the fact that the government has stressed “there won’t be mines allowed in the Douro wine region”.

“Prospection may indeed stay out of the wine region, but how far out? A kilometre? Two kilometres?” Paulo do Carmo president of Quercus queries.

“Just saying ‘prospection will take place outside the protected wine producing region’ is not enough. Even if it is, it can have impacts on the quality of the wines…”

This latest controversy follows a request for prospection from Australian mining company Fortescue.

Only a few months ago, Fortescue pulled out of strongly contested plans it had for lithium mining in the Peneda-Gerês national park (click here).

But the company still has its eyes on vast tracts of Portuguese countryside.

Of these areas, only Vila Flor is NOT part of the 26,000-hectare wine producing region that has UNESCO world humanitarian heritage status.

Fortescue’s plans are reported to be “to look for gold, silver, lead, zinc, copper, lithium, tungsten, steel and other associated minerals”.

This week ICOMOS, an NGO responsible for protecting world heritage sites, has “guaranteed” that a substantial part of Fortescue’s projects are for areas that should have special protection within the Douro wine producing region.

ICOMOS has called the plans “an irreversible attack” on world heritage.

Say reports, if Fortescue was to be given the rights it is after, wine production as it is now would have to stop and the area would lose its UNESCO recognition.