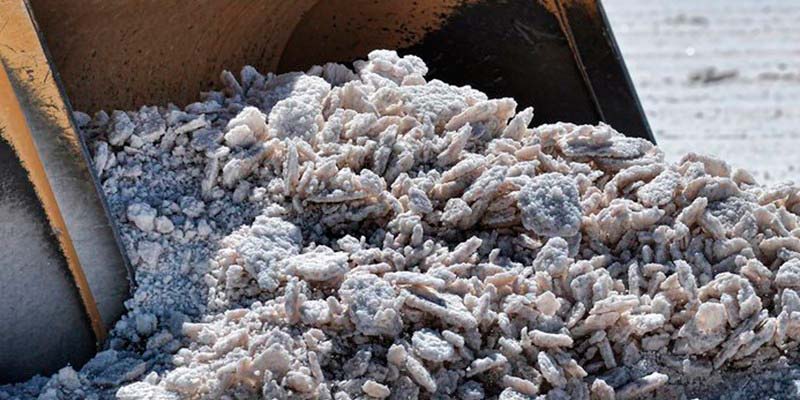 A media investigation claims the Portuguese government handed the rights to 35 years of exploration for lithium in Montalegre to “one of the accused for the largest fraud with (EU) community funding in this country’s living memory”.

The deal was signed two weeks ago, claims RTP’s Sexta ás 9 – and in spite of all the doubts at play, the secretary of state for energy says his conscience is tranquil.

Comments following an online clip of the probe see spectators wholeheartedly condemning the government, suggesting that the much better course of action would have been for the State to mine lithium itself, so that the profits could go into the Treasury and reduce taxes for the burdened electorate.

“Instead the State concedes rights to foreign companies or corrupt people who will only line their pockets with the natural resources of the country with little or nothing going into public coffers”.

The duo had been focused on winning exploration rights for Lithium in the areas known as Romano through their company Lusorecursos Lda, “but three days before signing the contract” one of them created a new company “and it was he who won the licence to explore for lithium for 35 years, without an environmental impact study”.

What reaction may come from Sexta às 9’s probe is not yet clear, but the ‘race’ to win lithium concession rights was described as involving as many as 60 companies earlier this year, with a major auction due to be held by the government in May.

Lithium is being viewed, say reports, as the ‘new oil’, with Portugal already ranked among the top six countries worldwide for its wealth of underground reserves.