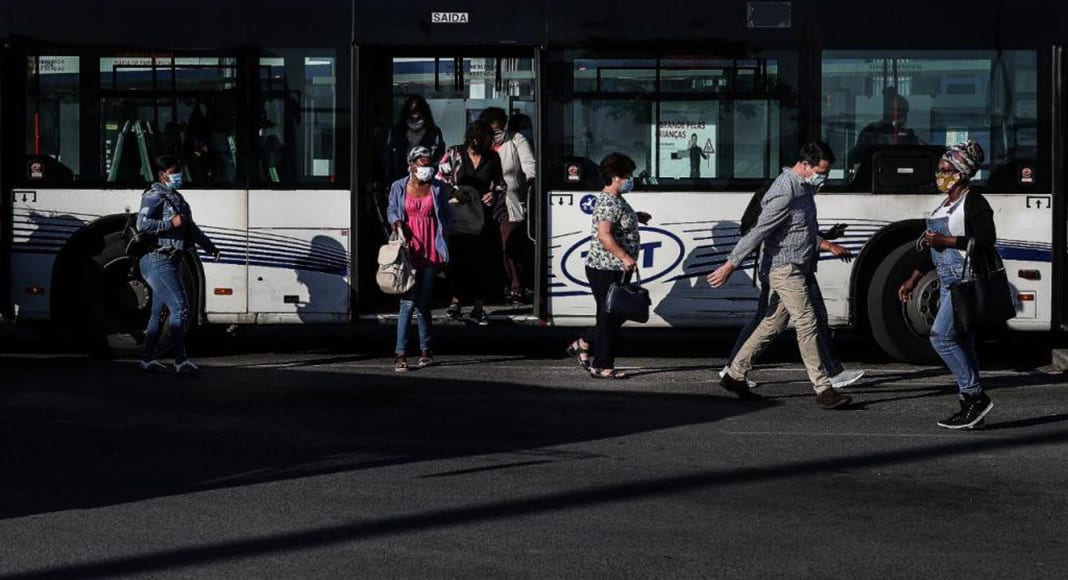 Large commercial centres in the Lisbon area may have to stay closed on Monday – which is when malls nationally are set to reopen – due to the localised spike in the number of cases of Covid-19.

Explain reports: “The country’s fine, but Lisbon is a problem”.

The ‘R’ number (standing for rate of transmission) which authorities have been fighting to keep below 1 is up to 1.01 in the Greater Lisbon area and has been causing concern for some days now (click here).

Today’s Council of Ministers will thus have to ponder ‘extra measures’ that may be needed, and these could include delaying the reopening of malls till possibly mid-June.

As all reports stress, the boroughs with the highest numbers of ‘infected people’ per 10,000 inhabitants are largely congregated around the capital (click here).

The north is another area with high numbers, but still quite considerably lower than the reality of Lisbon where the boroughs of Almada and Amadora lead the field.

The problem too are the ‘poorer areas’ with what can only be described as ‘ghettoes’.

Generally, the numbers show that Portugal has an overall ‘R’ number of 0.99. This is higher for example than Sweden (on 0.96), a country that never imposed any kind of lockdown.

Lisbon’s ‘R’ number is also higher than that currently registered in neighbouring Spain – something prime minister António Costa has agreed is cause for “special attention”.

Meetings on the results of the first weeks of ‘deconfinement’ have been ongoing for the last few days, with President Marcelo described as posing three key questions ‘behind closed doors’.

The head of State wants an update on IT applications that can be used to combat the pandemic (similar to the UK’s ‘test and trace’), and has also called for the monitoring of results on the lifting of frontiers by other countries – for example the Czech Republic, which reopened its frontiers three days ago, and Austria, due to reopen on Monday. As he explained to the panels of health experts, ‘none of these countries have the phenomenon that we have with emigrés’ who tend to return at various points during the summer en-masse.