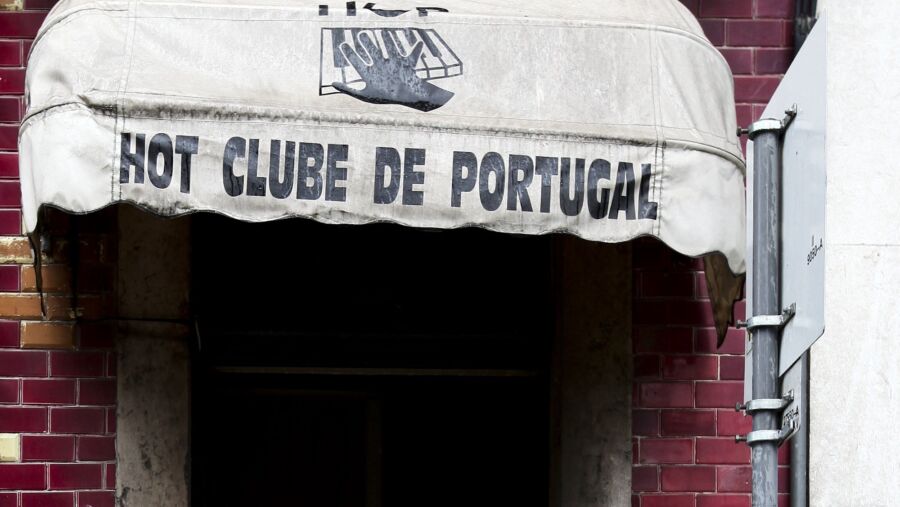 Lisbon city council claims its inspectors have identified “structural damage” in the building that houses the country’s most famous jazz club – Hot Clube de Portugal (HCP) – adding that the club’s activity “may jeopardise the stability of the property”.

In a written response to State news agency Lusa, in the wake of the venue’s closure for safety reasons, the council said that “the very exercise of activity inherent to the jazz club, and its programming, could jeopardise the stability of structures.

“The building where the Hot Clube de Portugal was housed presents structural damage, so that Lisbon City Council, after inspection, risk assessment, and ensuring safety conditions, communicated its (required) closure (which has been) immediately accepted by the institution,” adds the statement.

A meeting between council officials and HCP managers is scheduled for tomorrow “to assess the situation.”

In statements to Lusa on Wednesday, HCP president Ines Homem Cunha, said she still knew “very little” about the issue.

“Lisbon City Council did an inspection here a few weeks ago, then came back a week ago, and now has informed us that the building has structural damage, that it is in danger, and therefore cannot function”, she said.

HCP opened in 1950 and claims to be Europe’s oldest jazz club. It is located in central Praça da Alegria, in a building in which it is currently the only tenant.

In its more than 70 years of history, HCP faced its most difficult moment in 2009, when the basement in which it had been operating for decades, in another building in Praça de Alegria, was destroyed in fire, leaving only the facade of the building remaining.

Two years later, HCP resumed operations two doors down, in what was considered a more modern space, albeit “very small”.

Now the club faces another ‘most difficult moment’.