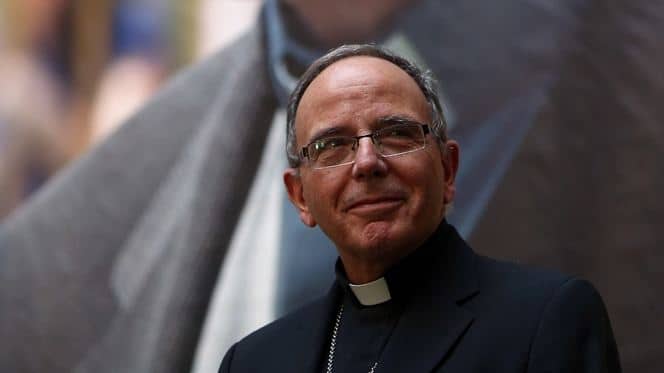 With not even political parties agreeing on the call for a referendum on euthanasia, Lisbon’s cardinal patriarch D. Manuel Clemente has come out with all guns blazing, saying the manifesto for right-to-die legislation is the result of an “individualist (ie selfish) culture” spurred by depression.

Talking to Rádio Renascença, the country’s top Catholic said: “These days, when people are sick they are depressive. They want to leave, so they leave and we have nothing to do with it.

“It cannot be this way! I see this (call for a referendum) more as an appeal for more society, more presence, and not more abandonment. Because we already have enough abandonment. More than enough”.

Thus, instead of right-to-die legislation, Portugal should “respond to dying patients’ interior pain with more company, more presence”, he said.

It is a subject that is igniting public opinion, with many coming out in favour, and others remaining tight-lipped.

Público explains that political parties cannot even agree over the hypothesis of a referendum. BE (Bloco de Esquerda) is all for assisted dying – and apparently means to go ahead with a legislative initiative, but it is not keen to see a referendum.

Neither are PCP communists, who have yet to give any kind of opinion on the matter.

Elsewhere, the CDS-PP is behind the referendum plan, while the PSD and PS are hedging their bets and appear unwilling to get involved.

As Miguel Santos, the PSD’s health spokesman told Público: “We have nothing on the agenda and this subject is not part of our electoral programme.”

Pressed a bit further, Santos explained: “We do not have a closed position. It isn’t a yes, nor a no. It is a difficult subject”, he said, involving “ethical and social considerations” which have to be well thought out “to protect doctors, families and patients in the terminal phase” of their illnesses.

PS MP Pedro Delgado Alves said much the same. The PS will take part in an upcoming debate, he told Público, but the legalisation of assisted dying is definitely not on the government’s programme.