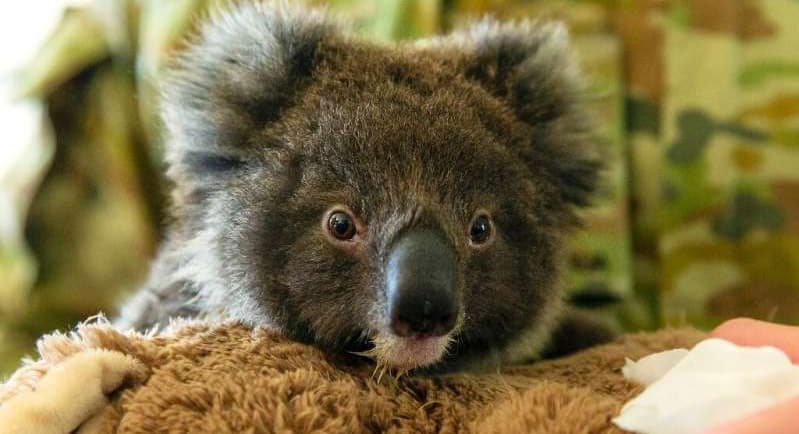 Lisbon Zoo has started a fund-raising campaign to help the animal victims of Australia’s deadly fires.

Till March, visitors will be able to contribute by placing donations in various ‘money boxes’ sited over the complex.

Say reports, the Zoo will also be donating part of the money it has in its Conservation Fund, powered by revenue from entry tickets.

Lisbon Zoo’s connection with Australia goes back decades. In 1991 it collaborated with San Diego zoo in a conservation project to save koalas in the Blue Mountains of New South Wales.

Those koalas were fitted with transmitters, and thus biologists involved in rescue efforts now will be seeking them out and ensuring their transport to a place of safety/ Sydney veterinary hospital.

All these initiatives ‘cost money’, explains a statement by the zoo, as do efforts to monitor any animals returned to their natural habitats.

Thus, visitors will be asked to ‘dig deep’ and do their bit to help.

It’s worth saying here that entry ticket prices to the zoo fell this year, as part of the government’s 2020 State Budget.