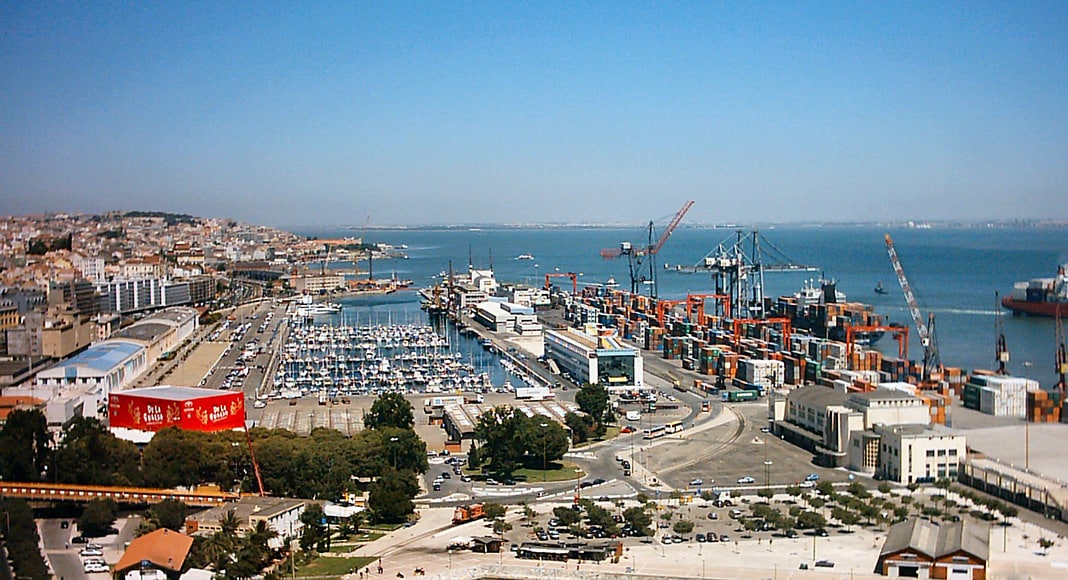 Imports are being held up at Lisbon port due to a strike by stevedores over docked pay which has widespread support.

If boats try and divert to Setúbal, or even Spain, they will be met with the same resistance, vowed a source for SEAL, the stevedores syndicate.

The idea behind the strike is to force the government to mediate the dispute with seven companies that have docked pay by 15%.