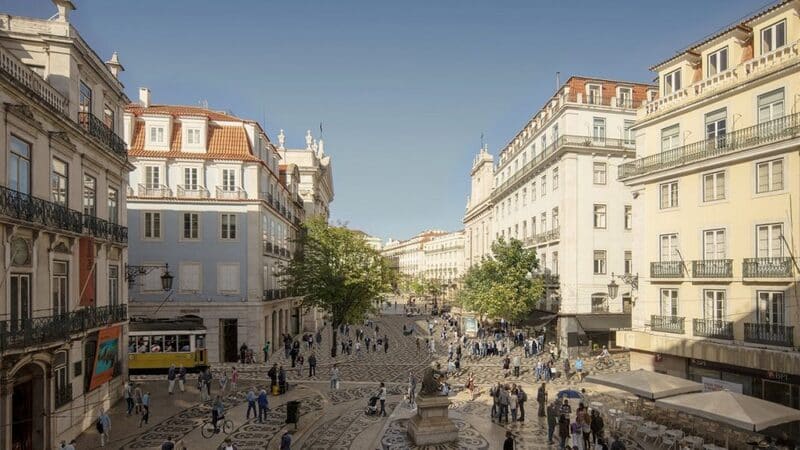 The Lisbon parish of Santa Maria is digging its heels in over a plan, apparently welcomed by the city’s mayor, to allow Netflix to use the streets for a week in July for ‘action sequence’ filming.

The kind of activity envisaged by the production of ‘Ready to Shoot’ would involve ‘collisions between cars and motorcycles’, ‘gunshots’, ‘fire effects’ ‘motorbike chases down the stairways of the neighbourhood’ and ‘other special effects’, which the parish believe would disrupt residents’ ‘right to peace’ (particularly with regard to the elderly and children).

But it’s not just’ ‘right to peace’ at stake. It is also the right to mobility – even parking, says the parish in a statement lamenting the fact that mayor Carlos Moedas showed “enthusiasm for the project without first seeking (its) opinion”.

The plan – for filming over eight consecutive evenings and during two days – is now at very much at stake.

While the entity led by Miguel Coelho admits it has no legal power to veto the project, it feels there is no alternative but to publicly “manifest displeasure” over “the transformation of the parish into a cinematographic studio…”

The parish is ‘open to finding a reasonable solution’, says its statement, but not to “assuming a posture of subservience to everything that has been proposed by various cultural empires in vogue”.

Whatever Netflix has in mind, the lives and liberties of everyday people living in this historic quarter of Lisbon may well need to be more carefully considered.