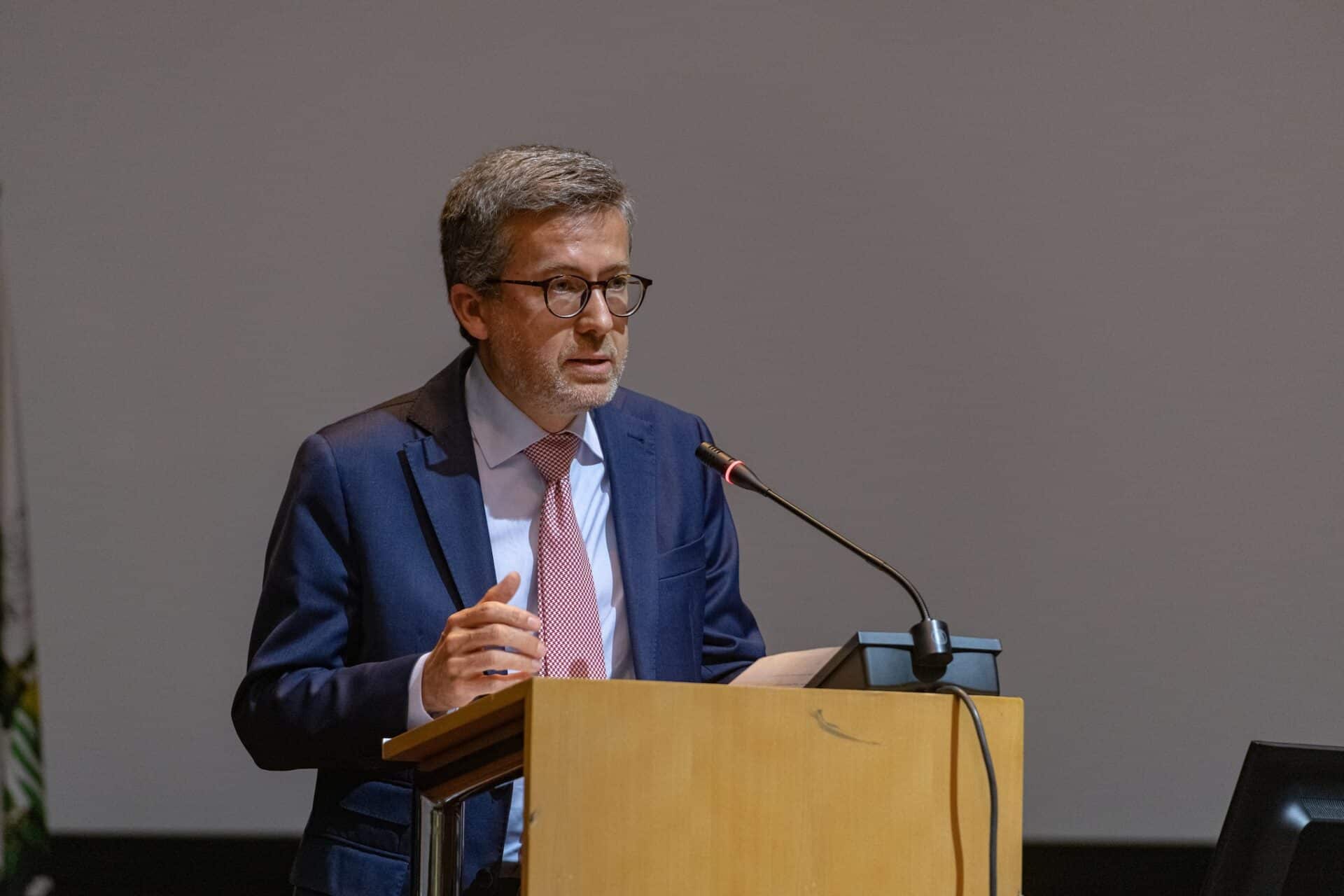 Mayor of Lisbon, Carlos Moedas (PSD), has defended the need to build a new airport, regardless of location, considering that this will be “fundamental” to cope with the recovery of tourism.

“We need an airport now. If it is somewhere or other, that should be a technical decision, but the airport has to go ahead for the good of everyone,” said the mayor.

Carlos Moedas was speaking during a lunch on Wednesday promoted by the Hotel Association of Portugal (AHP), in a speech in which he also addressed some of the sector’s challenges.

“Obviously we will have the existing airport at Portela plus the new airport for many years, but for me the position is clear,” he stressed.

The statements of the mayor of Lisbon came in response to concerns raised by the president of AHP, Bernardo Trindade, who warned that hotels could lose customers due to delays in the construction process of the new airport, at a time when the public tender for the strategic environmental assessment of the future airport solution has been launched.

The international public tender to carry out the strategic environmental assessment of the new airport in Lisbon was launched by the government in October 2021.

At that time, the then assistant secretary of state for communications, Hugo Santos Mendes, said that the strategic environmental assessment of the three possible locations for the new Lisbon airport should be delivered in 2023.

Another of the issues addressed by Carlos Moedas, and which also arose following concerns expressed by the president of the AHP, was the lack of staff at the immigration and borders service, SEF, at Humberto Delgado Airport, a situation that generates queues of three or four hours to enter Lisbon.

“You can have the best hotels, the best companies in the world, but if people are waiting three or four hours to get into Lisbon, those people are not coming back. It is our responsibility to alert the government and get it resolved quickly. We cannot have the airport in these conditions which are shameful for any foreigner who arrives”, he criticised.

SEF revealed on Wednesday that it is preparing a plan for the border posts at airports during the period of greatest flow of passengers, between July and September.

During his speech, Carlos Moedas also criticised some measures approved by the opposition parties in Lisbon City Council that, in his view, harm tourism in the capital, namely the suspension of new registrations of local tourist accommodation, the rejection of the proposal to build a hotel in the former Convent of Mónicas and changes in traffic in the city.

“I am a politician who will work towards stability, but I cannot do it alone. I can’t do it when I have councillors in the city council who decide to ban local tourist accommodation from one day to the next, not realising that by banning it there is a rush to get local accommodation licences that very day”, he remarked.

Regarding the former Convent of the Monicas, the city council opposition rejected the architectural project, rejecting the change of use from housing to tourism, for the installation of a hotel.

More recently, the opposition councillors on the Lisbon City Council voted for a proposal to eliminate car traffic on Avenida da Liberdade every Sunday and public holidays and reduce by 10 kilometres per hour the maximum speed currently allowed throughout the city.