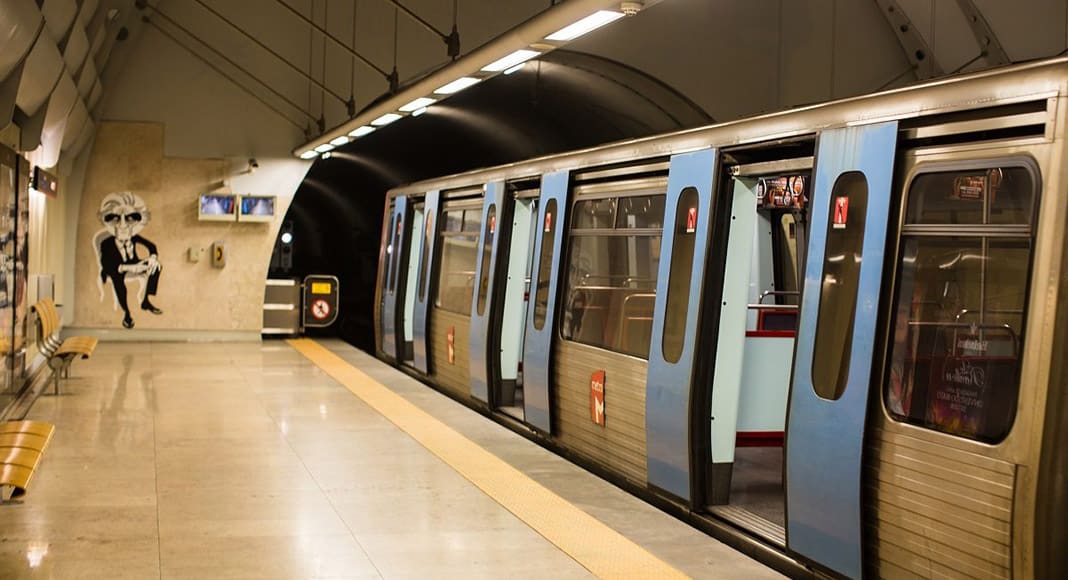 A plan to ‘upgrade’ the Lisbon Metro by constructing a circle line – joining the existing yellow and green lines – has finally inched forwards thanks to Brussels approving co-financing to the tune of €83 million.

Overall, the project will cost €210 million and involve the creation of two new stations, ‘Estrela’ and ‘Santos’, which will link the Rato area near parliament to Cais do Sodré.

This is a plan that very nearly didn’t make it. Back in January, MPs supported a proposal by PAN (people, animals, nature party) to suspend the whole thing on the basis that it ‘wouldn’t solve the capital’s mobility issues’ as it wasn’t wide-ranging enough.

PAN, backed by almost all the other parties in opposition, wanted a much larger expansion, taking in outlying areas like Loures, Sintra and Cascais.

But the ‘draft law’ approved in parliament was ‘blocked’ by President Marcelo who said it should be regarded simply as a recommendation – and one that he would be ignoring, at that.

Thus the circle line is ‘on’ and works should move forwards in phases up to 2024.

The money is coming from the EU’s Cohesion Funding – created to help less-advanced member States ‘catch up’ in terms of infrastructure.

The ‘overview’ is that the new line will “stop bottlenecks, reduce travel times across the city” and be in place to accommodate increased passenger numbers as the capital promotes the use of public transport.

In Brussels’ mindset, passengers on the Metro will mean a reduction of CO2 emissions of around 5000 tons per year.

The improved service will also contribute to the creation of employment in the region by making Lisbon more attractive to businesses and investments, added Elisa Ferreira, EU commissioner for Cohesion and Reforms.