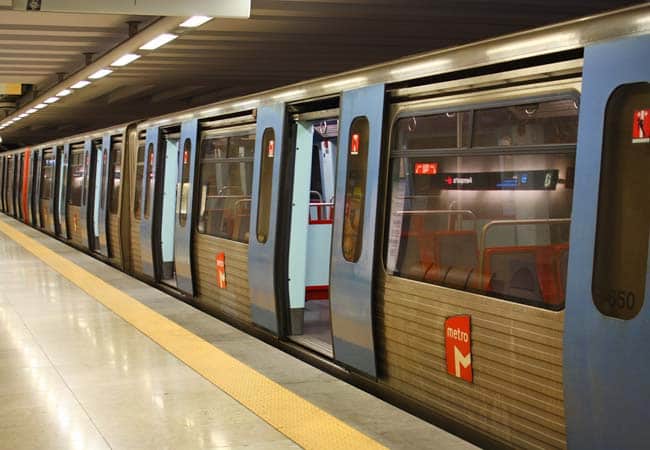 The Lisbon Metro trains started running normally at 09:30 today (Thursday), after a partial strike of workers between 05:00 and 09:00, a source told Lusa.

In statements to Lusa this morning, Paulo Machado of the Federation of Transport and Communications Unions (Fectrans) said that adherence to the strike, the 10th since the beginning of the year, was about 100%.

He also said that the workers are expecting a meeting this afternoon between the unions and the minister of the environment and climate action, Duarte Cordeiro.

“We look forward to what comes out of today’s meeting with the minister. We hope to resolve this conflict which has been going on for a long time and which harms the workers and the population of Lisbon,” said Paulo Machado.

The union leader said that a Metropolitano Board of Directors representative would also be present in this afternoon’s meeting.

Metropolitano de Lisboa workers went on another partial strike today, the 10th, since the beginning of the year, between 05:00 and 09:00, against the lack of working conditions in the operational area. 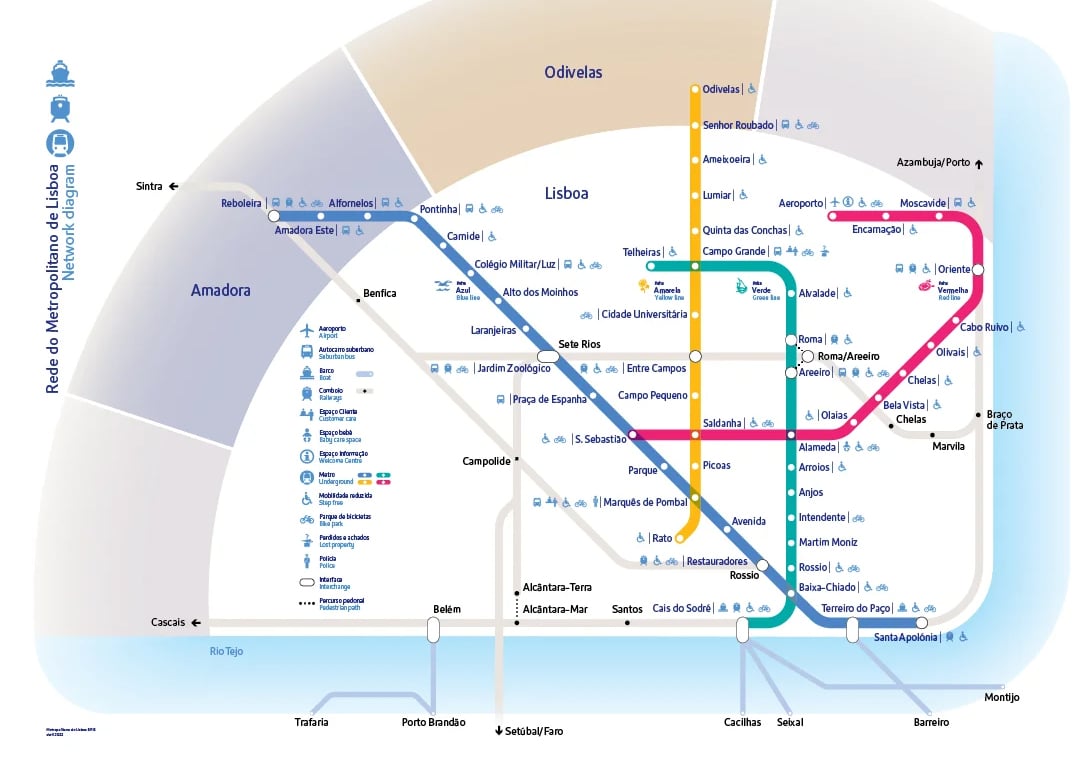 Speaking to Lusa about the previous strike, on May 18, Anabela Carvalheira, also from Fectrans, said the reasons are the same as those for the partial strikes held in March, on April 14, 22 and 29, and on May 4 and 18.

The union member explained that the strike notice given by the unions had to do with working conditions and “the lack of staff and the atmosphere in the company caused by management towards the workers”.

At issue, she said, was an area of the company that “represents the drivers and the workers in charge of the central command post”.

On May 17, the Metropolitano de Lisboa workers decided, in a plenary session, to deliver a strike pre-notice for June for overtime work and special events, with the prolongation of the usual schedule during the Popular Saints being at risk.

On the night of Santo António, from June 12 to 13, the Green and Blue metro lines have extended their timetable due to the popular festivities, which return to the streets after two years without being held due to the Covid-19 pandemic.