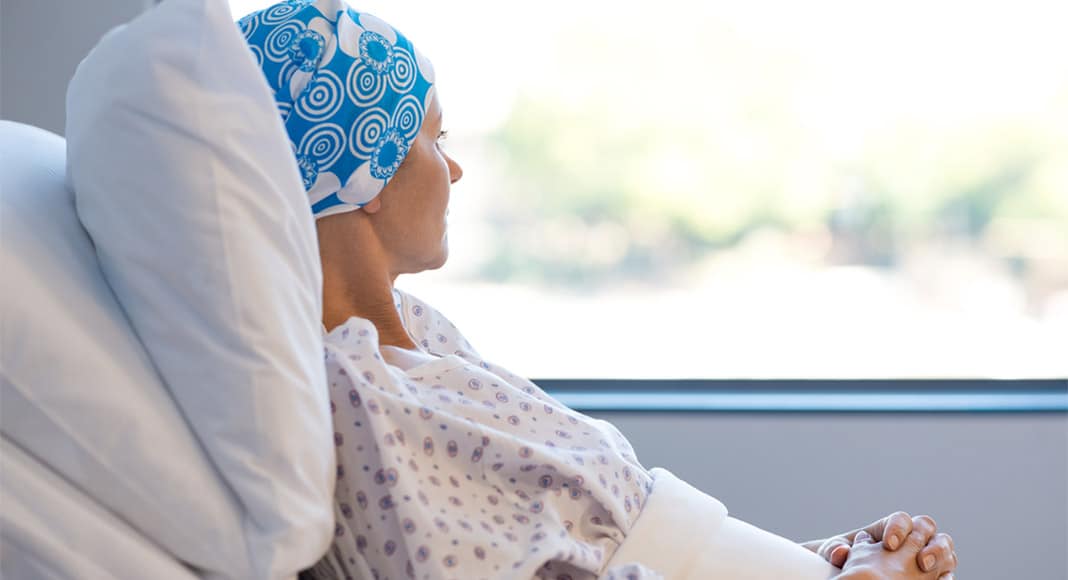 Cancer department boss Luís Costa has given a powerful interview with Expresso this week outlining the appalling collateral damage caused by focus on Covid-19. In the months since the pandemic one of the hospitals on his watch has received 40% more in the form of metastatic breast cancers.

Metastatic cancers, by dint of the fact that they have spread to other parts of the body, are the hardest to treat successfully.

Says Luís Costa, director of the cancer department of the Centro Hospitalar Universitário Lisboa Norte, warns the country has to be prepared to treat much more serious cancers in the three to five years coming, and accept that mortality will skyrocket.

“There is no cure for this metastasis of the pandemic”, says Expresso.

To minimise its effects, Dr Costa wants to see screening programmes running at 100% (which they haven’t been for the last 14 months).

He stressed that “the battle against cancer is not won in hospitals, but beforehand”.

“There has to be a big effort”, he told Expresso.

Right now, colonoscopy screening throughout the country is reporting back that for every 20-30 people, at least two, often three, are found to have cancer of the colon.

“We are going to see an increase in advanced cancers in the next two to three years”, he predicted. “These people are not going to die straight away, because there are treatments that maintain survival, but mortality will increase markedly five years from now…”

And the fact that more cancers are suddenly being detected ‘at later stages of their development’ implies more hospital visits, greater expenditure on medications, more support required in the form of palliative care, and so on.

“We have to be prepared”, warned the doctor. “Europe has 2.2 million people dying of cancer per year. Portugal has around 30,000-40,000. It is not a pandemic in technical terms, but it is a slow-burning fire that is increasing. Even if we up the level of cure in some cancers, capacity for response is always in question”.

The fundamental mistakes of authorities’ response to the pandemic have been in failing to convince people with genuine health issues to seek out attention sooner rather than later, and in failing to maintain adequate ‘non-Covid’ cover, he said.

Of course, people themselves have contributed by the problem by being ‘too frightened’ to seek medical help during these months – but that too can be attributed to the endless messages of ‘fear’ that have characterised the general approach to Covid-19.

Dr Costa’s words are not ‘new’ in the sense that the Portuguese League Against Cancer said very much the same seven months ago (click here).

The tragedy is that the last 14 months have been spent counting fatalities from a virus that has barely claimed the lives of half the annual number of people who die from cancer every year.