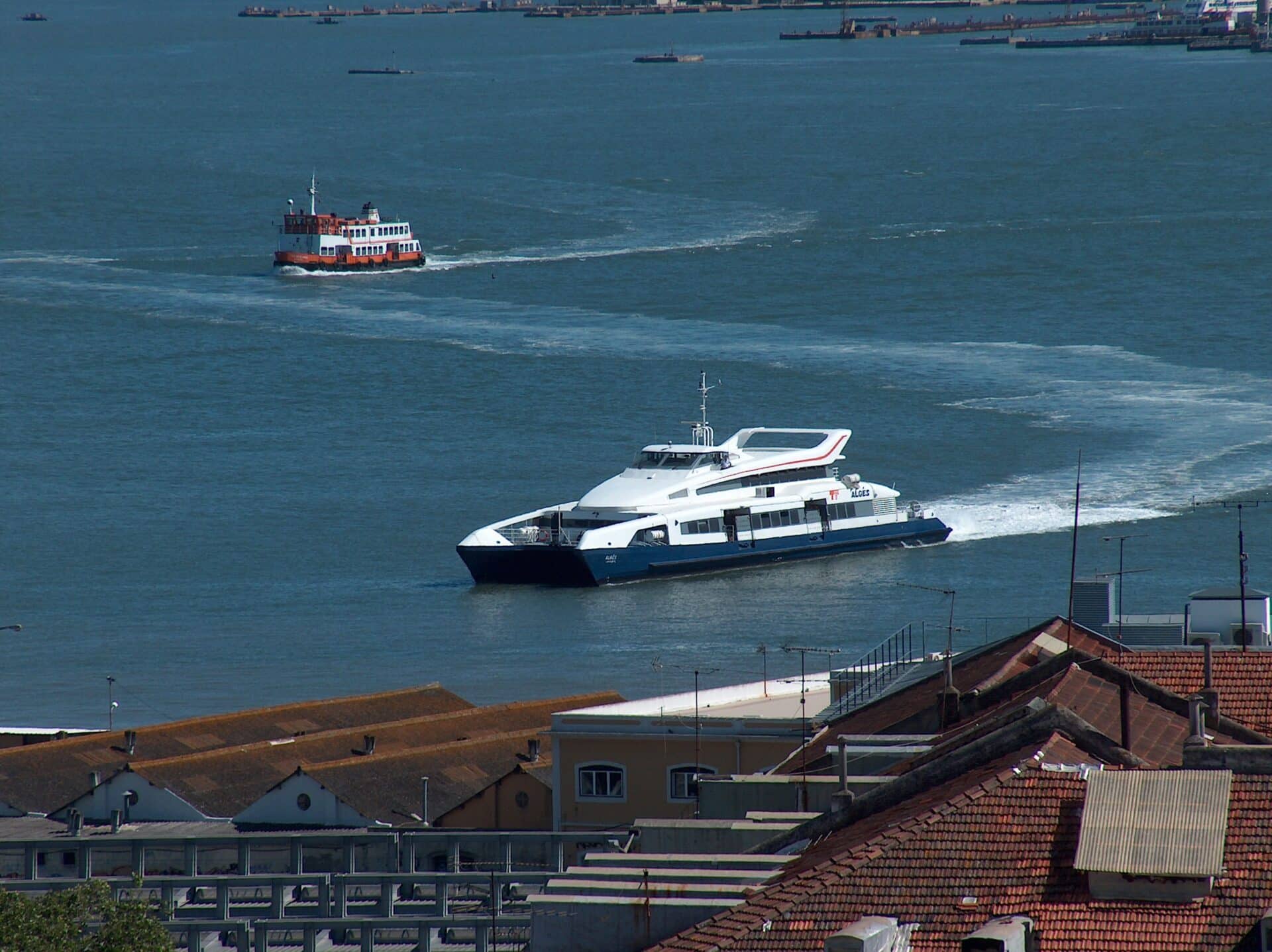 Ferries operated by Transtejo and Soflusa will be limited on Wednesday and Thursday due to plenary meetings of workers demanding increases in wages and the hiring of more professionals. First up will be the meeting of Transtejo workers tomorrow, between 2.30 and 5.20pm, affecting connections between Cais do Sodré and Cacilhas, Montijo and Seixal, as well as Trafaria-Porto Brandão-Belém. Then it will be the turn of Soflusa staff, on Thursday, between 13:55 and 15:55 – interrupting connections between Barreiro and Lisbon. Explain reports, both companies’ workers “have been engaged in several forms of struggle, including a strike from June 11-13, to demand pay rises and the hiring of new staff”.