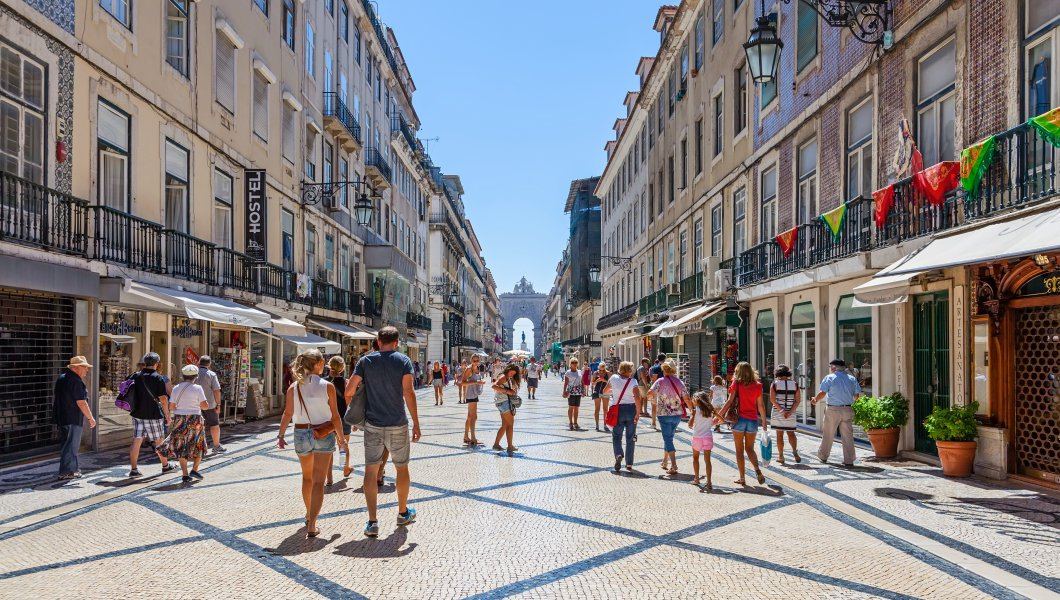 Forget Paris, London, Milan and Barcelona – when it comes to quality of life, Lisbon leaves them all behind.

In fact since 2016, Portugal’s capital has risen five enviable slots in the Mercer quality of living ranking, and is now pegged in position 38.

The leap comes from the fact that incidences of crime in the city have decreased since 2016, said a source for HR consultancy, adding that its index is regularly consulted by millennials with jobs that can be done almost anywhere in the world as long as they have an internet connection.

Lisbon’s powers of attraction for millenials made national and international headlines only a few months ago. Today’s news will just see the capital’s allure reinforced (click here).

And as for Paris, London, Milan and Barcelona, they all follow Lisbon in the order given with New York taking up the rear in position number 45.

Top of the table for nine consecutive years is the Austrian capital Vienna.