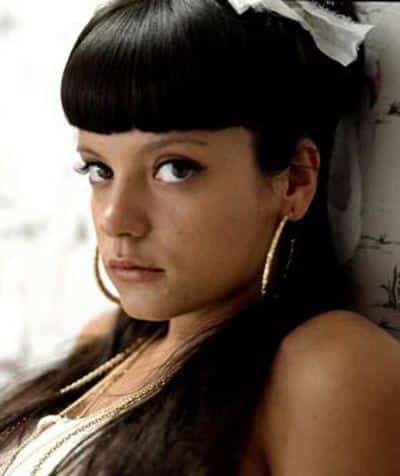 Lilly Allen and Oasis front man Liam Gallagher had a 11-hour drinking session during a flight to Japan.

The twosome had previously met up in the Upper Class lounge at Heathrow to drink champagne and carried on the party on board.

The rock rebels were reportedly too noisy on board and were repeatedly told by staff to quieten down and to stop swearing.

The drunken pair were flying to Japan to take part in the Fuji Rocks Festival where the pop star and Oasis were performing.

Liam has a past history of drunken behaviour on flights. In 1998, he was banned from Cathay Pacific for life after passengers complained of his offensive and drunken behaviour, which included swearing and throwing objects at staff.