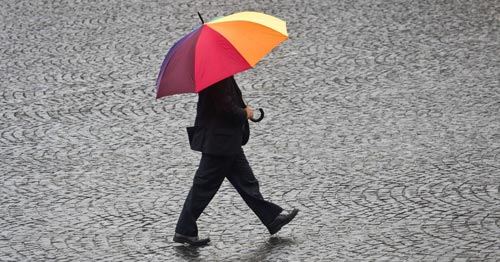 If you’re getting ready for your New Year’s night out, it is probably best to take an umbrella along for the party.

According the Portuguese Sea and Atmosphere Institute (IPMA), the weather on the last day of the year as well as New Year’s Day may be a bit edgy with unexpected rain showers here and there, while minimum temperatures are expected to rise slightly.

Azores and Madeira, the IPMA reports, should also fall under some cloudy weather and light showers.

However, the weather on New Year’s Eve and New Year’s Day will be far less stormy than on Christmas Eve and Christmas Day, when heavy rain fell as well as snow in some of the higher altitude areas of the country.