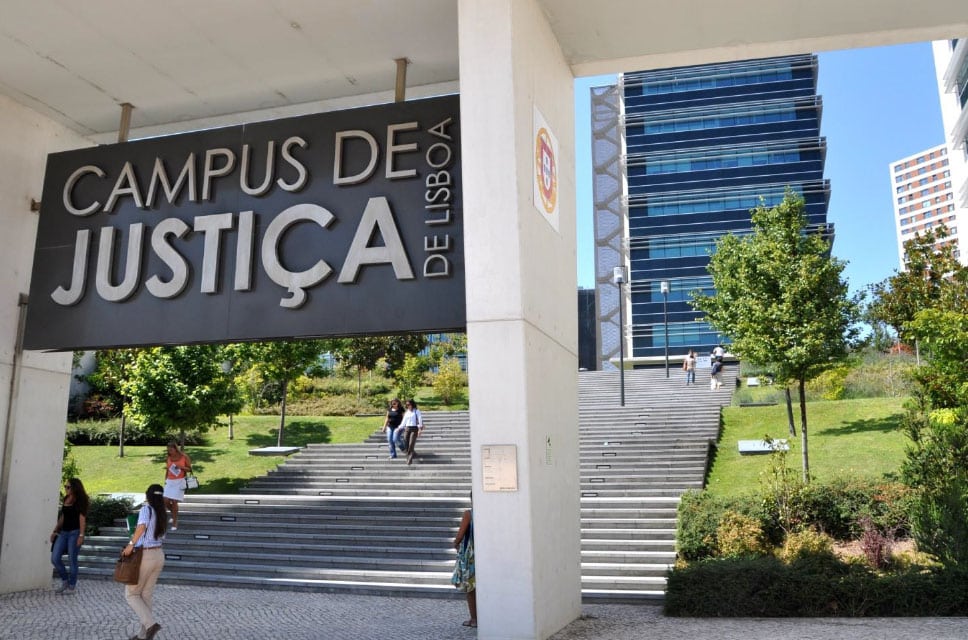 The trial of eight Portuguese ‘jihadis’ (most of whom are presumed dead) is to begin this week at Lisbon’s Campus de Justiça with only two present in the courtroom – former hip-hop DJ Rómulo Costa, who has been held in Monsanto’s high security jail for over a year (click here), and Cassimo Turé.

Charged with the crimes of belonging, recruiting for and financing a terrorist group there is only other defendant thought to be still alive: Nero Saraiva, described last year as the “most dangerous Portuguese terrorist of them all” (click here) .

Latest reports suggest Nero Saraiva is being held in Syria following capture in Iraq by Kurdish forces. His family in Portugal say they only heard of his terrorist connections through social media, and have been profoundly shocked. They have been calling for his extradition from Syria to Portugal to face ‘whatever the Justice system decides’.

Saraiva is said to have fathered 10 children, most of whom are living in detention camps in Syria.

One of his wives is dual Portuguese Dutch national Ângela Barreto. Latest reports are that Ms Barreto escaped from the Syrian detention camp where she was being held and is ‘in parts unknown’.